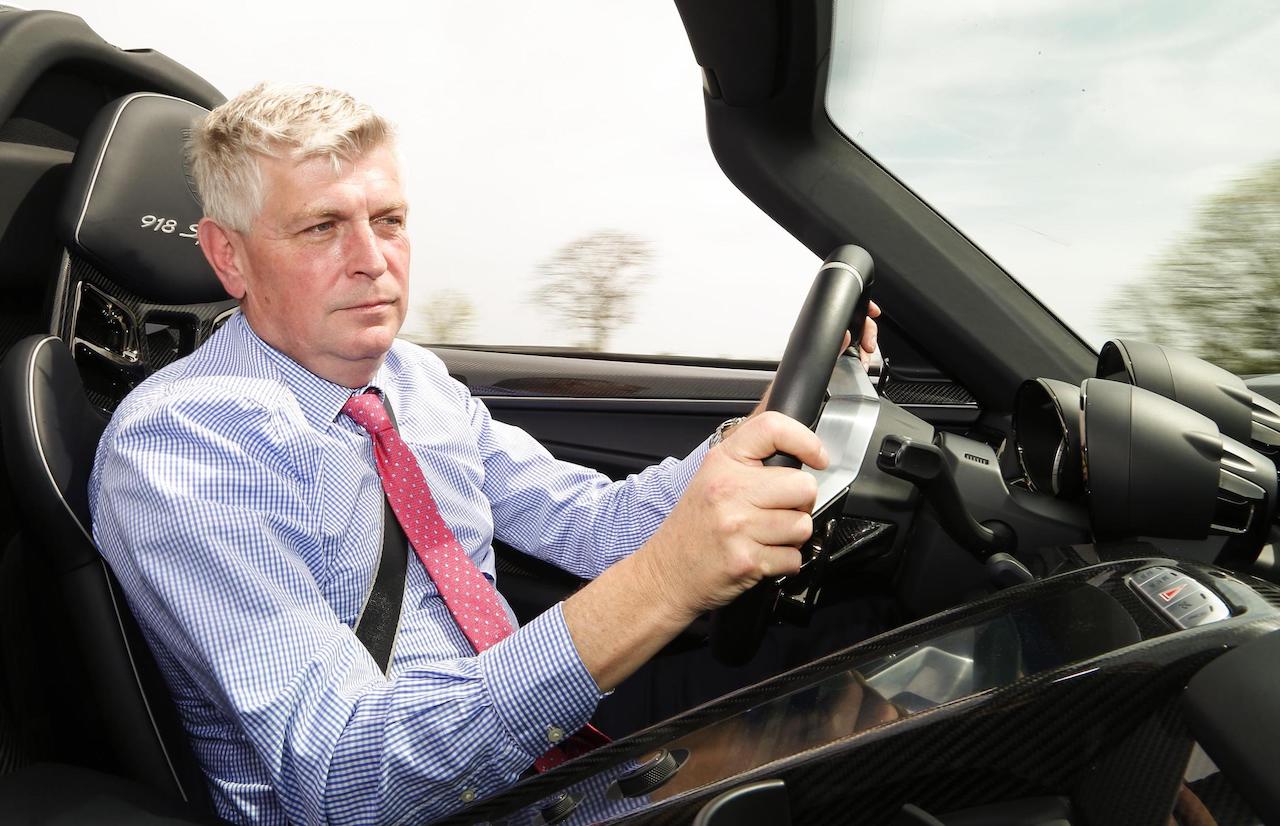 The former head engineer at Volkswagen Group, Wolfgang Hatz, has reportedly been arrested by German authorities for his role in the massive dieselgate scandal that saw millions of vehicles roll out from VW Group brands with illegal software. 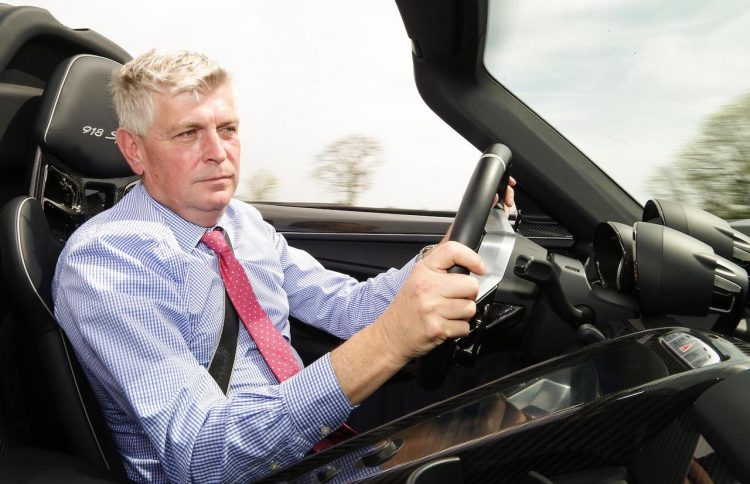 Hatz was employed by Volkswagen Group as an engine developer for Audi between 2001 and 2007. He was then promoted to head Volkswagen Group’s powertrains as the chief engineer. He has since been suspended from employment at VW Group. According to a Sueddeutscher Zeitung report out of Germany, he was arrested on Thursday.

It’s understood prosecutors have confirmed an arrest, although refraining from confirming the identify of the person. The German report says the suspect is Hatz. This will be the second person to be arrested in connection to the dieselgate scandal.

And it would make sense as Hatz overlooked all engines produced during the time the illegal engines rolled out from showrooms. According to a recent Automotive News report from the US, Audi has said it has no knowledge of the arrest but that it is continuing to cooperate with authorities.

Being the head engine developer for Audi up until 2007 places a lot of blame on Hatz, with Audi admitting in 2015 that its 3.0-litre turbo-diesel V6 had been fitted with illegal software to cheat its way through emissions tests.

The suspect, if it is Hatz, could be facing some serious charges. Earlier this year former Volkswagen Group engineer James Liang was sentenced to 40 months prison in the US for his role in the emissions-dodging scandal, while former Volkswagen executive Oliver Schmidt will be sentenced in the US on December 6. Schmidt reportedly faces up to seven years in prison.

Since the dieselgate scandal broke, first discovered by scientists conducting tests including researchers from West Virginia University, Volkswagen Group has been subjected to big fines in various market regions around the world. It has also had to roll out a massive international recall, affecting around 11 million vehicles, still ongoing, while owners in some regions have been filing class action lawsuits.

All up the company has prepared to be out of pocket by over US$18 billion. Its total profit during 2016 was around US$6 billion, with its stock price plummeting in 2015 and still suffering, slowly climbing back up to its 2012 price. 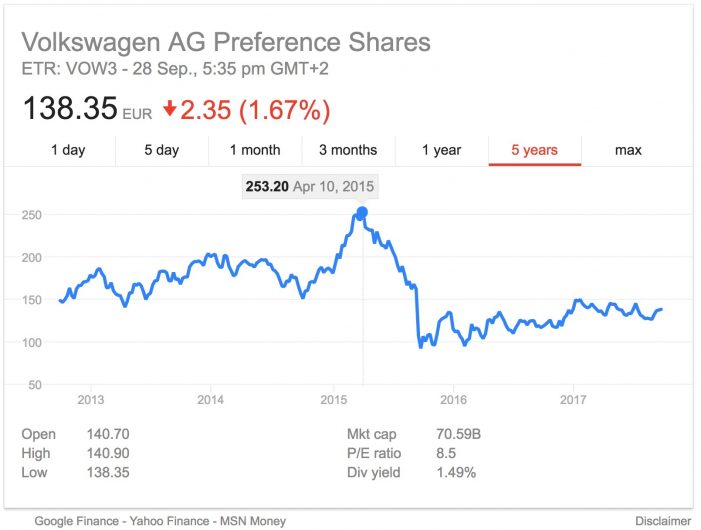