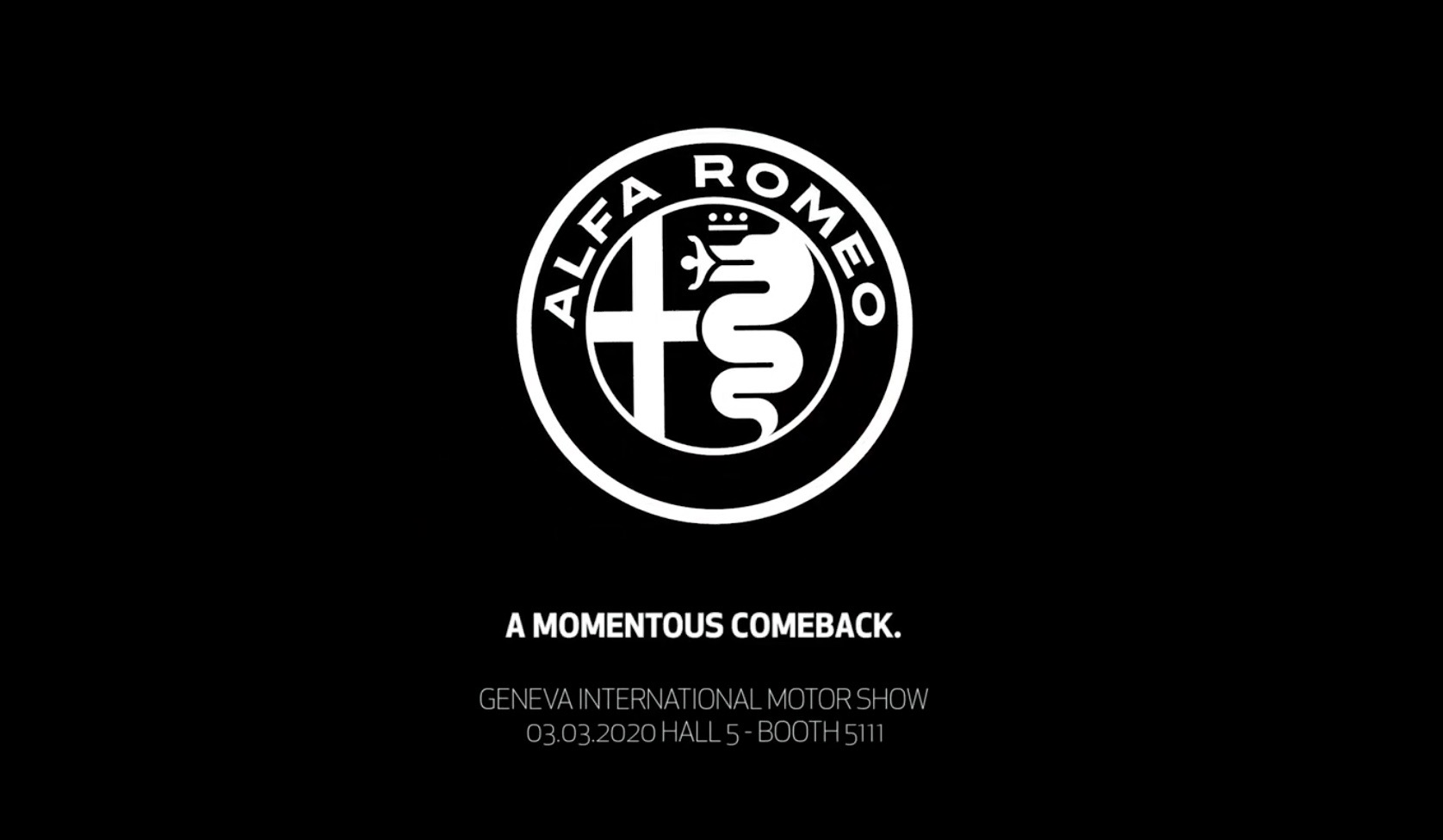 Alfa Romeo has confirmed it is planning a “momentous comeback” for the Geneva motor show, with many signs pointing to a Giulia GTA of some kind. 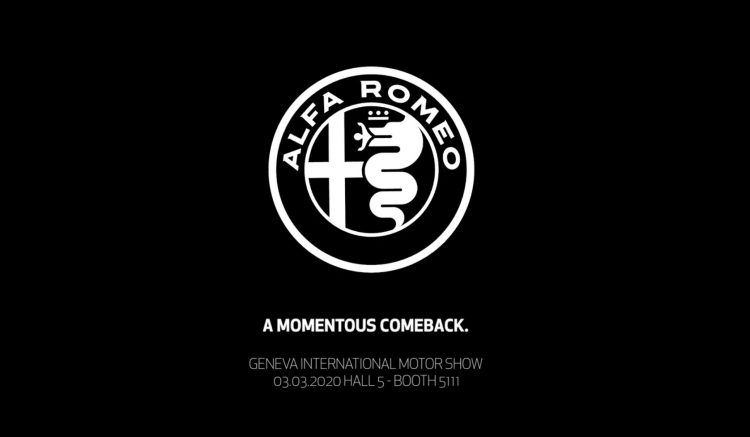 The company sent out a very brief teaser on social media (below) that simply says there is “a momentous comeback” on the way, with details of the Geneva motor show below it. This doesn’t tell us much at all, except that something will debut at Geneva.

We heard last month that Alfa Romeo could be planning a more hardcore version of the Giulia Quadrifoglio. When it was launched it quickly gained praise from driving enthusiasts around the world thanks to its 375kW Ferrari-derived twin-turbo V6, and the fact that it held the production sedan lap record at the Nurburgring.

Since then many carmakers have introduced special hardcore versions of their performance mid-sizers. We had the Jaguar XE SV Project 8, which currently holds the Nurburgring record, as well as the BMW M3 CS, and even the Lexus RC F Track Edition (although coupe only). 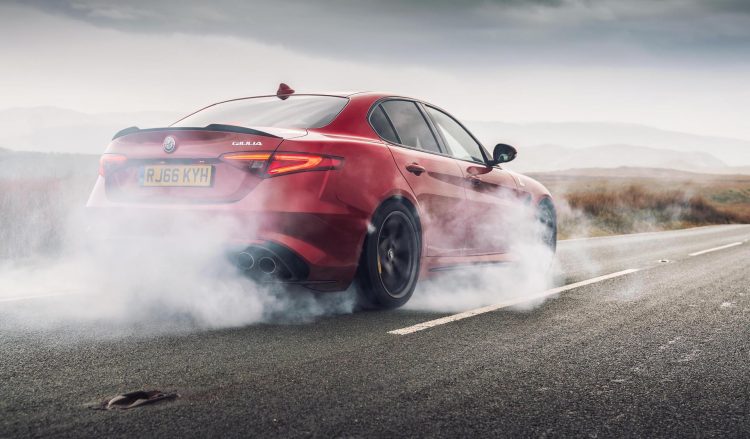 It’s said that a Giulia GTA is on the way, bringing more power from the 2.9-litre V6 as well as reduced overall weight. The engine could be turned up to around the 450kW mark, which would not doubt improve performance by a noticeable margin compared with the regular 375kW model. Some weight reduction of up to 50kg could also contribute.

If it is a GTA variant, expect slightly more extravagant exterior styling, including unique wheels, more aggressive spoilers, improved air ducting and venting, and perhaps splashes of carbon fibre for various elements. Brakes and suspension are also likely to be tuned.

If, on the other hand, it’s not a Giulia GTA, what else could be a “momentous comeback”? Well, the Giulietta is just about to go out of production, so maybe there’s a new model on the way? Although we wouldn’t really regard it as ‘momentous’. There’s also a tiny chance there is a new ‘C’ car in the works, in the line of the 4C and 8C. We’ll have to wait and see.