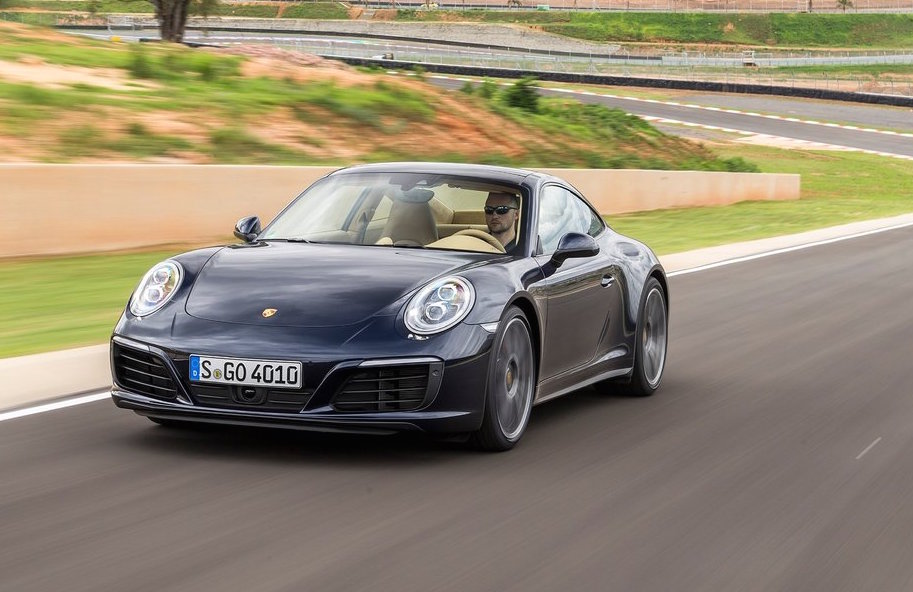 While most carmakers are at least considering developing an autonomous vehicle or autonomous-like technology, Porsche isn’t going to go down that route any time soon. 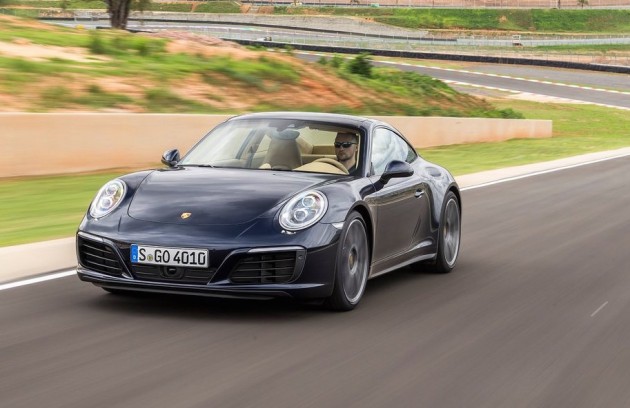 Speaking with German newspaper Westfalen-Blatt, Porsche CEO Oliver Blume said Porsche drivers want to drive their cars themselves. Blume said there are no plans to develop a self-driving car, and no plans to partner up with other companies to develop such technology. He said:

“Partnerships are generally not a bad idea if one’s own competencies are insufficient. But we are on the one hand part of a strong company and on the other hand have no plans to lead the charge in this area. We’ll leave that to others.”

This doesn’t mean the company isn’t investing in more modern technologies though. Instead, the sports car company will be producing more hybrid powertrains which will soon be available in all of its models.

Blume said there is a plug-in hybrid version of the 911 coming in a couple of years. This will be the first-ever variant of the iconic sports car that will not be powered solely by a boxer engine.

There’s also an all-electric model coming soon, inspired by the Mission E concept car (below) that was unveiled at the Frankfurt Motor Show last year. It is investing around 1 billion euros to develop the machine.

The production version of the Mission E concept is set to receive a 440kW electric powertrain that offers a full-charge range of about 500km. It will be positioned squarely at the Tesla Model S, although it is expected to be more advanced and more up-market. It’s expected to arrive before 2020. 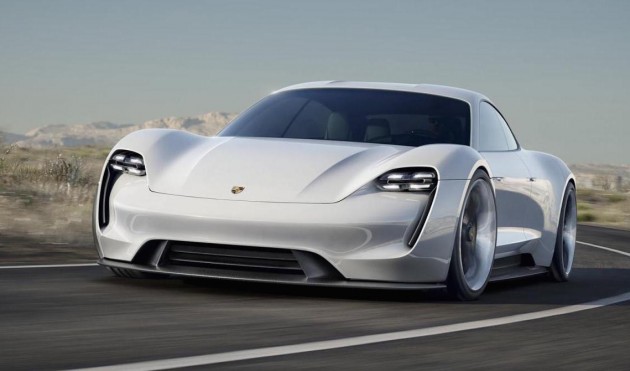