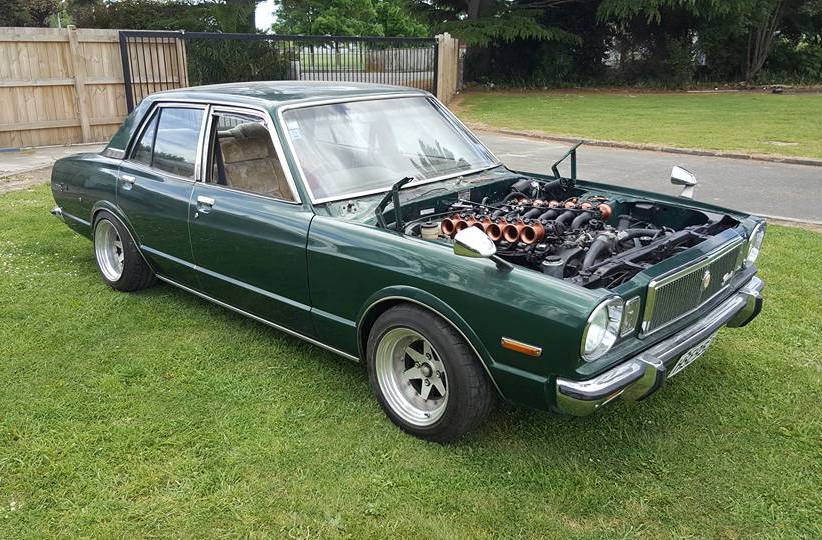 We’re no strangers to engine swaps at PD, with our own project Volvo 240 LS1 swap well underway and even a list of Top 10 factory engine conversions ideas we wish would happen (part 2 coming soon). 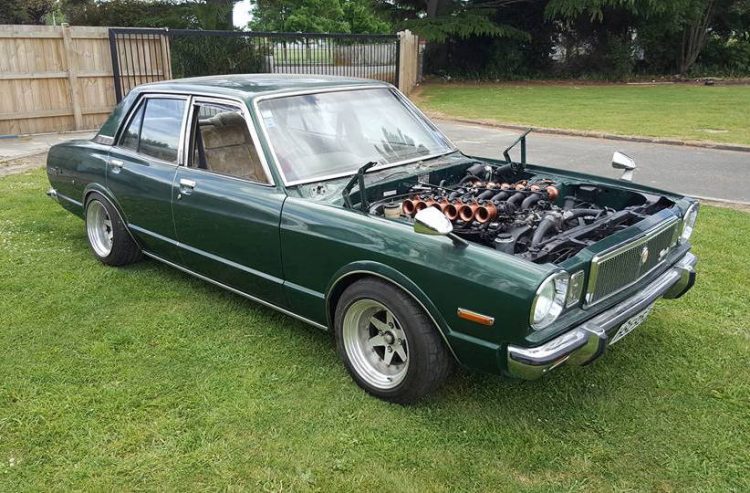 But every now and then we see one that makes our eyes pop out of our head with how cool it is. One such example is this New Zealand-based Toyota Corona Mk II with a V12 engine.

Not just any V12 engine, mind you, the one out of the JDM Toyota Century – Toyota’s only V12 engine that normally ferries around Japanese heads of state, or ice cold killers from the Yakuza.

To accentuate the intake noise, individual throttle bodies from the 4A-GE 20v four-cylinder are fitted and give it an extra snarl as we can hear in the video below.

The 1GZ-FE is not super powerful in factory form, at 206kW and 481Nm from the 5.0-litre bent 12, but actual power is estimated to be in the region of 230kW and it is known to be eminently tuneable.

Backed by a Toyota R154 five-speed manual, in something weighing 1200kg, it suddenly becomes quite a serious weapon.

Recent dyno time has seen it develop 278kW while sounding like something out of Maranello or Sant’Agata Bolognese thanks to those throttle bodies and new exhaust.

Here we go guys. Bit of a run. Turn your speakers up and enjoy!

Heres a bit of a drive by. First run out so still making sure everything is ok. Didnt miss a beat an unbelievably happy with the result! Bring on the full tune.