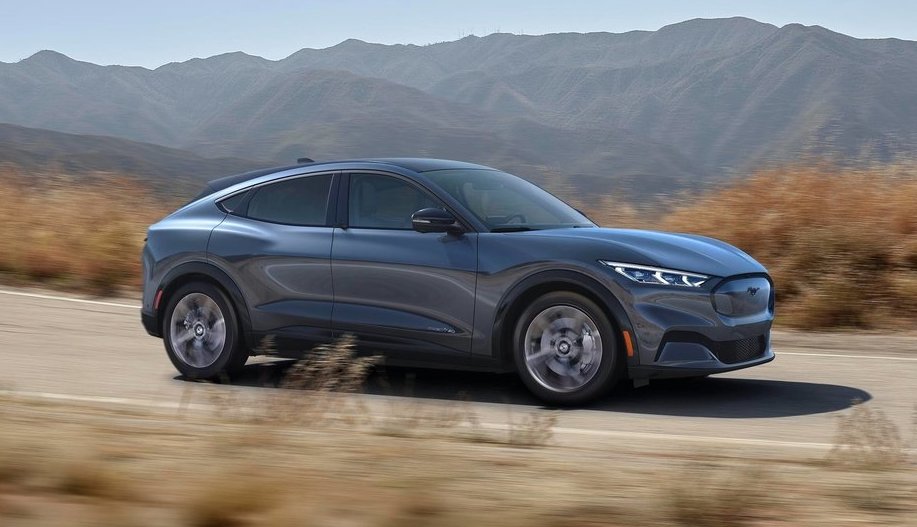 Looking to buy a Ford Mustang but you’re concerned about fuel economy? Ford has come up with a potential solution for you; the all-new Mustang Mach-E. It’s an all-electric SUV inspired by the iconic muscle car. 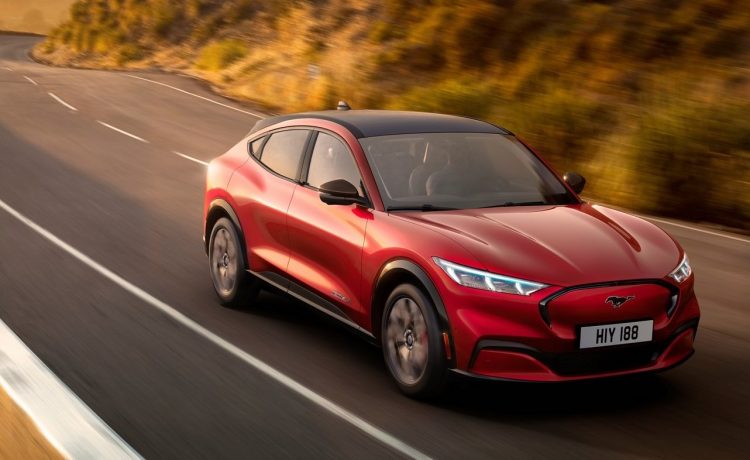 Ford has created two versions, including the base Mach-E and the Mach-E GT. These are being presented with standard or long-range battery options, as well as rear- and all-wheel drive configurations. In either case, all feature a unique crossover-style body design.

You can see some hints of Mustang in the design, particularly the taillights, long bonnet, muscular rear haunches, and in the aggressive headlights. However, there are also plenty of new and innovative design features thrown in as well. Under the bonnet, for example, is a drainable 100L storage area. There’s also another 1420L in the back, or 402L with the rear seats left up.

So, what powers the Mach-E? The non-GT version features a 248kW/565Nm electric motor system, with a WLTP-rated range of up to 596km with the all-wheel drive configuration. For performance fans there’s the Mach-E GT, which comes with a 342kW/830Nm system, capable of 0-100km/h in under 5.0 seconds. 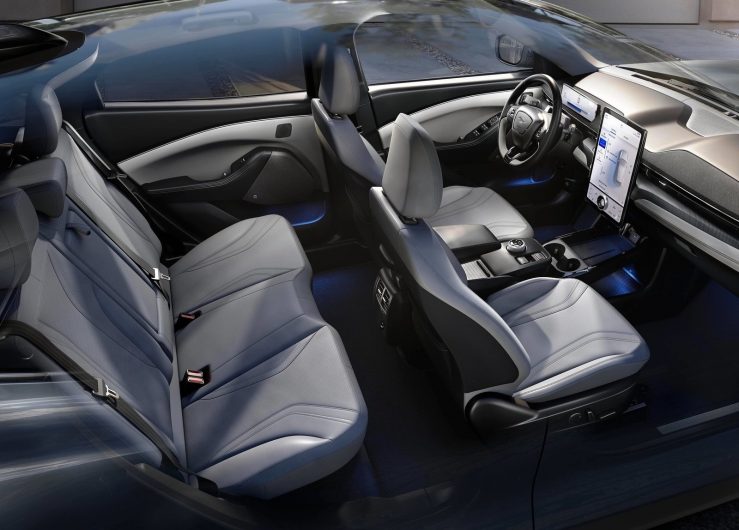 Depending on the layout chosen by the customer, the Ford Mach-E uses a 75.7kWh battery system or up to 98.8kWh for the range-extended version. Speaking about the car, Ford executive chairman, Bill Ford, said:

“At the first-ever Detroit auto show, Henry Ford said he was working on something that would strike like forked lightning. That was the Model T. Today, the Ford Motor Company is proud to unveil a car that strikes like forked lightning all over again. The all-new, all-electric, Mustang Mach-E. It’s fast. It’s fun. It’s freedom. For a new generation of Mustang owners.”

Unfortunately for fans outside Europe, Ford isn’t planning to launch the Mach-E in any other market. It will go on sale there next year, and will be one of 14 new electrified Ford vehicles to hit that market before the end of 2020. At this stage there are no plans for an Australian introduction.