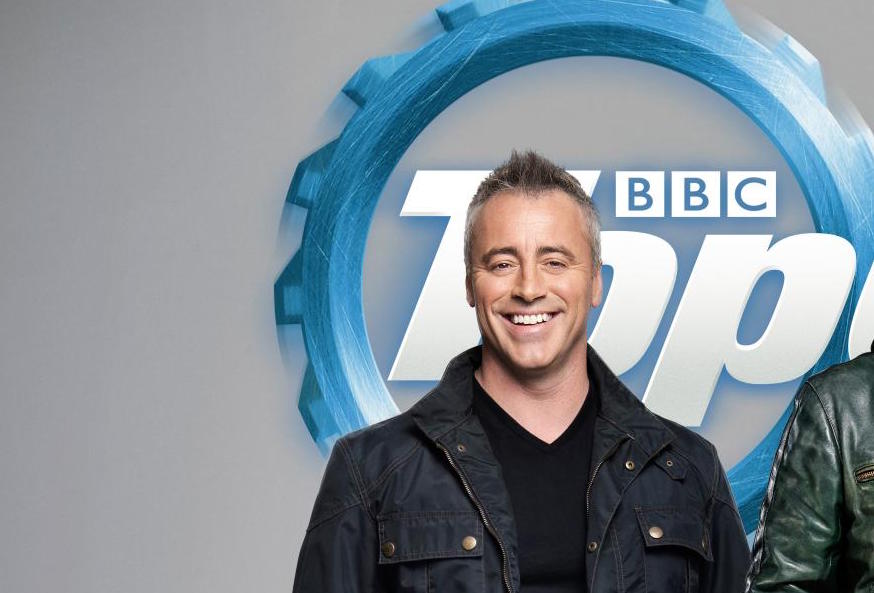 The BBC has announced it will be renewing Matt LeBlanc’s contract for another two years as host of the revamped Top Gear, alongside Chris Harris and Rory Reid. 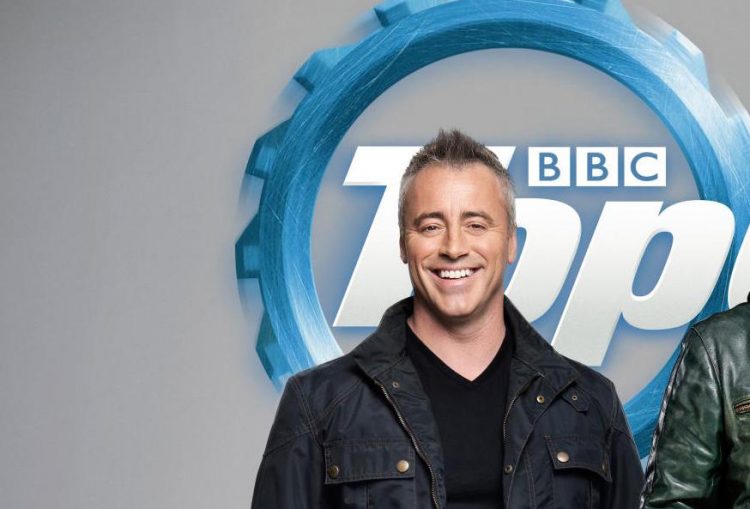 Top Gear’s 23rd season proved hit-and-miss with audiences, with a large demographic not connecting with Radio 2 presenter Chris Evans hosting the show. He went on to resign at the end of the season, stating that he was “stepping down from Top Gear. Gave it my best shot but sometimes that’s not enough.”

The BBC responded to the audience backlash and has since re-signed Matt LeBlanc, Chris Harris and Rory Reid on a two-season contract, adding that German Sabine Schmitz and Eddie Jordan will join the team for some segments.

Patrick Holland, channel editor at BBC Two, says: “I am thrilled that Matt LeBlanc is returning to Top Gear. He’s a huge talent whose love of cars is infectious. I can’t wait for the series to return to BBC Two next year.”

Chris Harris took to Twitter to announce; “Some News. I have a job. As does [Rory Reid & Matt LeBlanc].”

Mark Linsey, director at BBC Studios, said: “Matt was hugely popular with Top Gear viewers last series with his humour, warmth and obvious passion for cars and for the show, so I couldn’t be more delighted that he’s agreed to come back and do more for us.”

While the show received strong viewership in its debut episode, around 4.3 million, audiences were less than thrilled with Chris Evans at the helm, with the audience-share dipping down to the 2.3 million mark by episode three, the show’s lowest viewership since 2003.

The BBC has confirmed that season 24 will hit BBC2 screens some time next year.