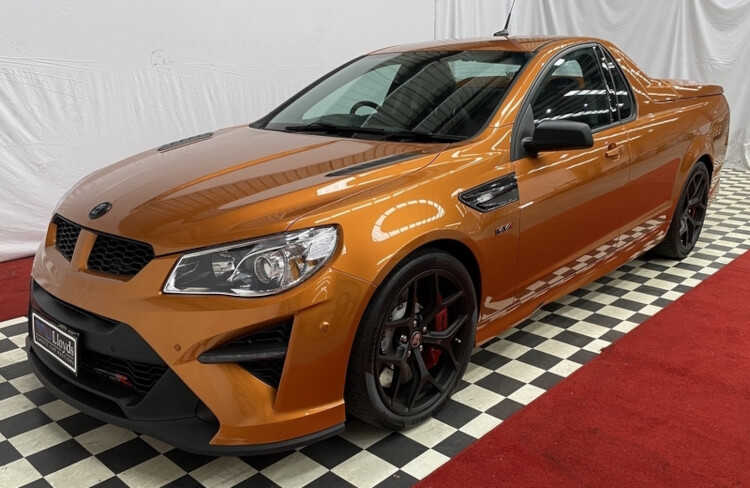 We bet you wished you bought one of the last Australian-built muscle cars now. A 2017 HSV GTSR W1 Maloo ute is currently up for auction, sitting at a mind-blowing price of AU$735,000. New, in sedan form, these retailed from $169,990.

We can’t seem to find the original announcement from HSV about the W1 in Maloo form, however, according to the Lloyds listing just four of these were produced. All in manual form. This example has travelled just 681km, so it’s basically brand new and is described as being “too good to be true”. 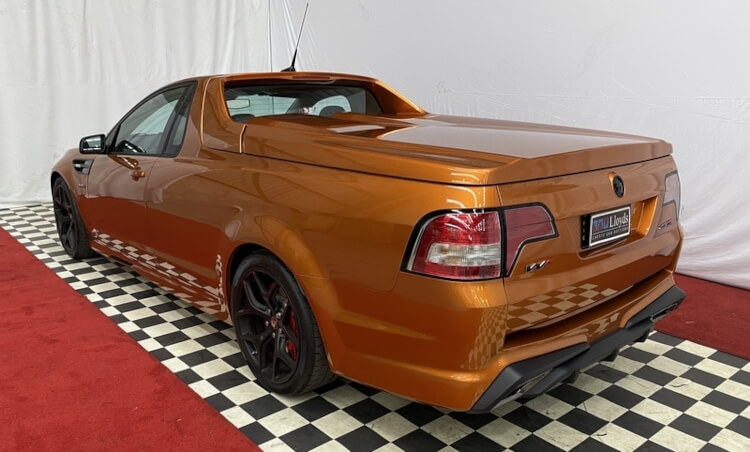 The W1 also features bespoke SupaShock suspension, similar to what was seen on V8 Supercars of the day. There’s also AP Racing brakes with 410mm discs on the front and 372mm on the back, along with a unique aero kit with carbon fibre elements, a vented bonnet, pumped wheel arches, and special interior trimmings.

Essentially, this is one of the rarest vehicles ever made in Australia, and the most powerful production ute ever built here. It is a tall price to pay, however, we suspect the bids will continue to grow. Will it be a one-million-dollar ute? The auction ends around January 29. Head over to Lloyds for more details.