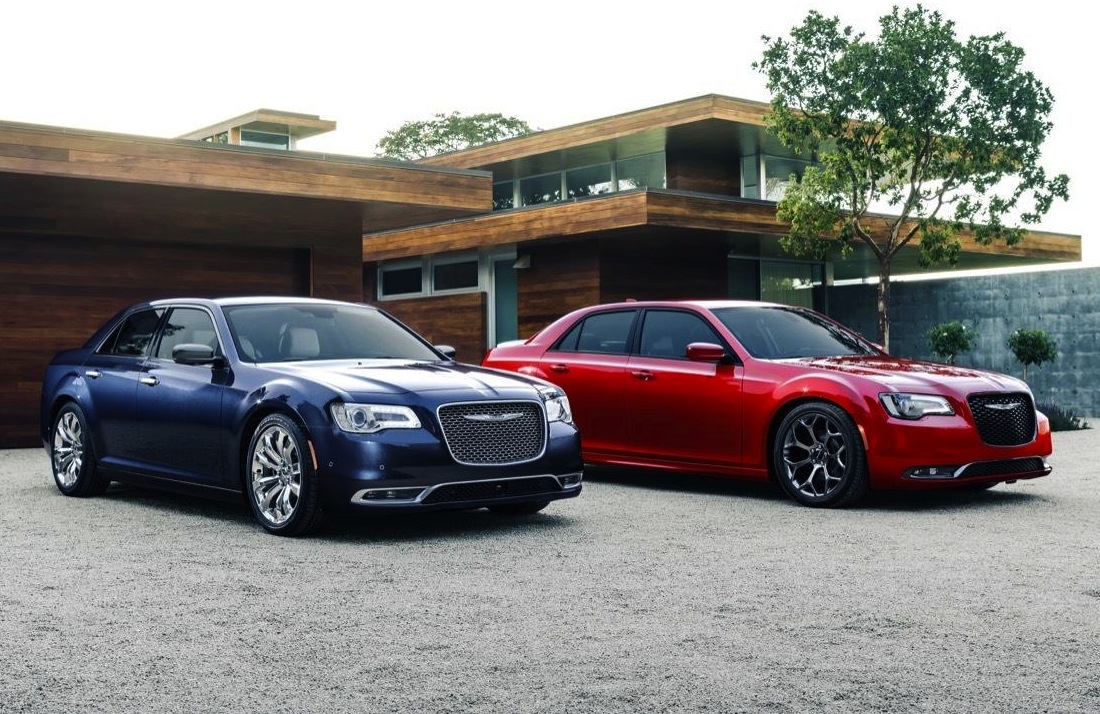 The facelifted 2015 Chrysler 300 has been revealed at the 2014 Los Angeles Auto Show, bringing an updated interior with more technology, and an eight-speed auto finally introduced for the V8. 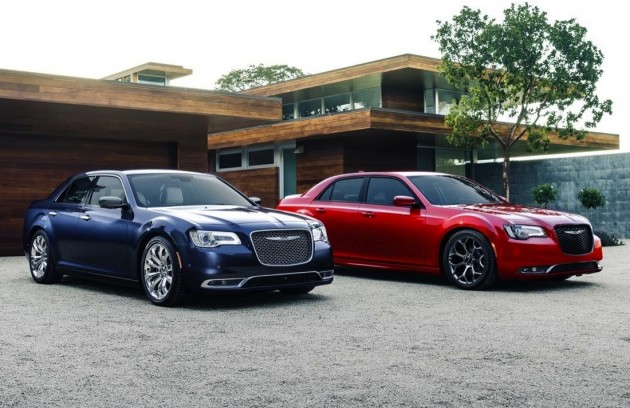 Starting with the design, the 2015 300 and 300C features a revised front grille which is slightly larger than the outgoing arrangement, while the lower section of the front end is updated with a wider intake. The headlights are also spruced up, as is the rear end which gets revised taillights and bumper bar.

Under the bonnet Chrysler has boosted the 3.6-litre V6 engine (not literally), so instead of producing 210kW it now produces 218kW and 352Nm, and 224kW for the 300S. It’s matched up to a retuned eight-speed auto transmission which offers quicker shift times and improvements to economy.

In its home market in the US, the 300 is available with a 5.7-litre naturally aspirated V8. It’s a HEMI unit sitting below the range-topping SRT8 6.4-litre V8, offering 271kW and 534Nm. Unfortunately, it’s this engine that comes with the company’s eight-speed automatic transmission.

The current SRT uses an old five-speed auto and we’ve always wondered how much better it would be with the eight-speed, which is used in its SUV brother, the Grand Cherokee SRT. Chrysler is yet to release details on the 2015 300 SRT8 though, so let’s hope it confirms the eight-speed there as well. 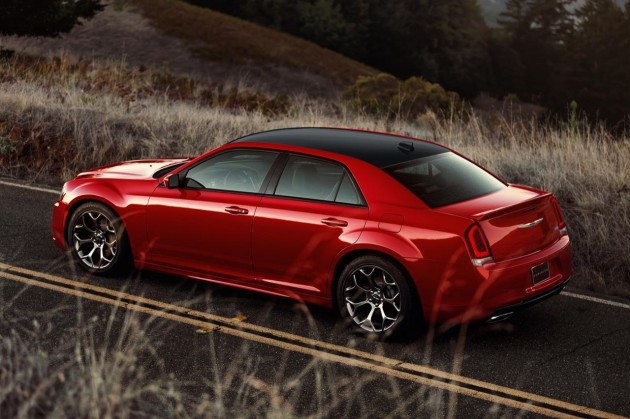 Taking a look inside, fans will notice a digital display within the instrument cluster. The impressive display screen is seven inches wide and sits in the foreground of the new three-spoke steering wheel. Drivers also get a rotary-style gear selector which replaces the somewhat cumbersome clicker control in the current model.

Chrysler Australia is expected to announce local details and specifications very soon. We’ll be sure to keep you updated as soon as we hear more.