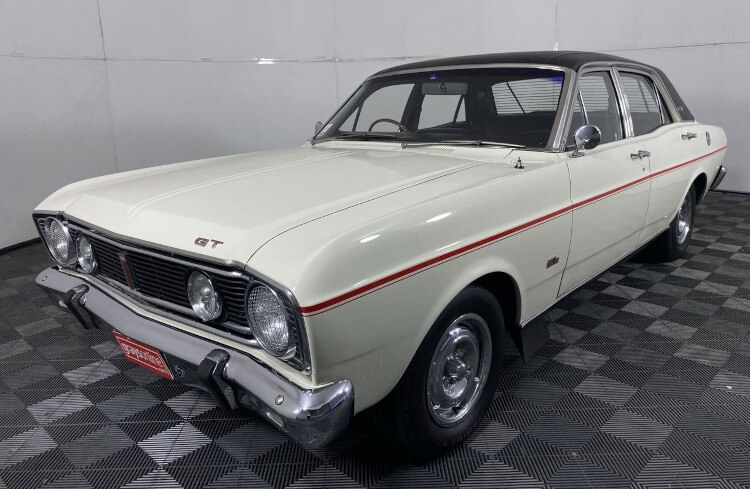 An original 1969 Ford XT Falcon GT is currently up for auction in Queensland, in the original colour combination and complete with an original 302 V8 and four-speed manual.

The secondhand car market is booming at the moment, in contrast to the new car market, perhaps as consumers are weathering the COVID-19 storm and looking into ways of saving money. According to recent findings, used car prices are up 25 per cent on last year as demand climbs. However, we doubt the uptick in the secondhand market is due to sales of collectable stuff like this.

Even so, this old girl could be a great investment. It’s described as being in “good” condition in most areas, with original interior trimmings and controls all intact. All of the gauges are said to be running as normal, and even the black vinyl roof lining is stitched up nice and tight. 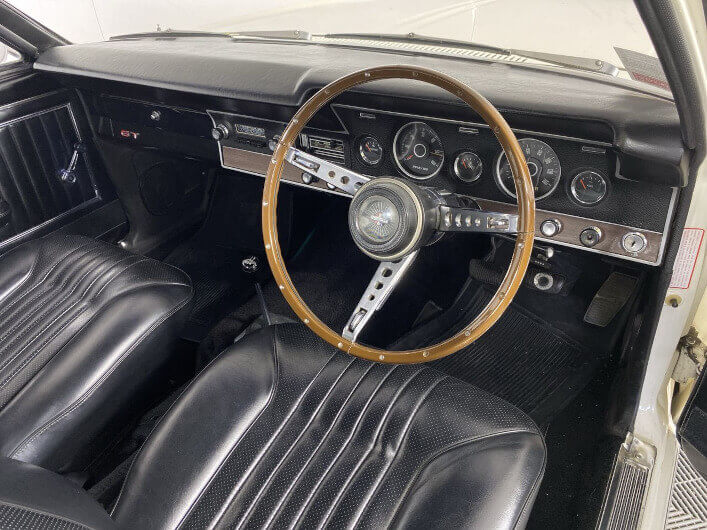 Although the later XW and XY Falcons have, historically, been more desirable, the second-generation XR and XT Falcons have become highly sought after in more recent years. Especially since Ford Australia has closed down local factories and ceased producing the Falcon nameplate. 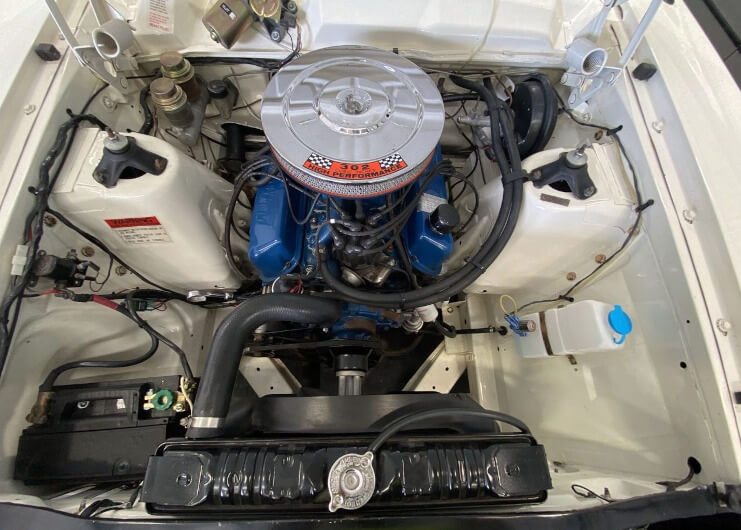 The 302 produced a solid 172kW (230hp) in the GT, up from 157kW offered in the standard Falcons and Fairmonts optioned with the same V8. It also came matched with a four-speed manual as opposed to the three-speed manual offered in the other V8 models.

According to the auction description this example has travelled just 81,863 miles. That’s just 131,800km, which is not much at all for a 50-year-old car. It looks like it’s only 10 years old. Even the standard wheels appear to be in top condition.

At the time of writing the auction is at AU$38,259, but the reserve yet to be reached. The auction finishes in five days – Wednesday, September 30. Head over to GraysOnline to check it out.