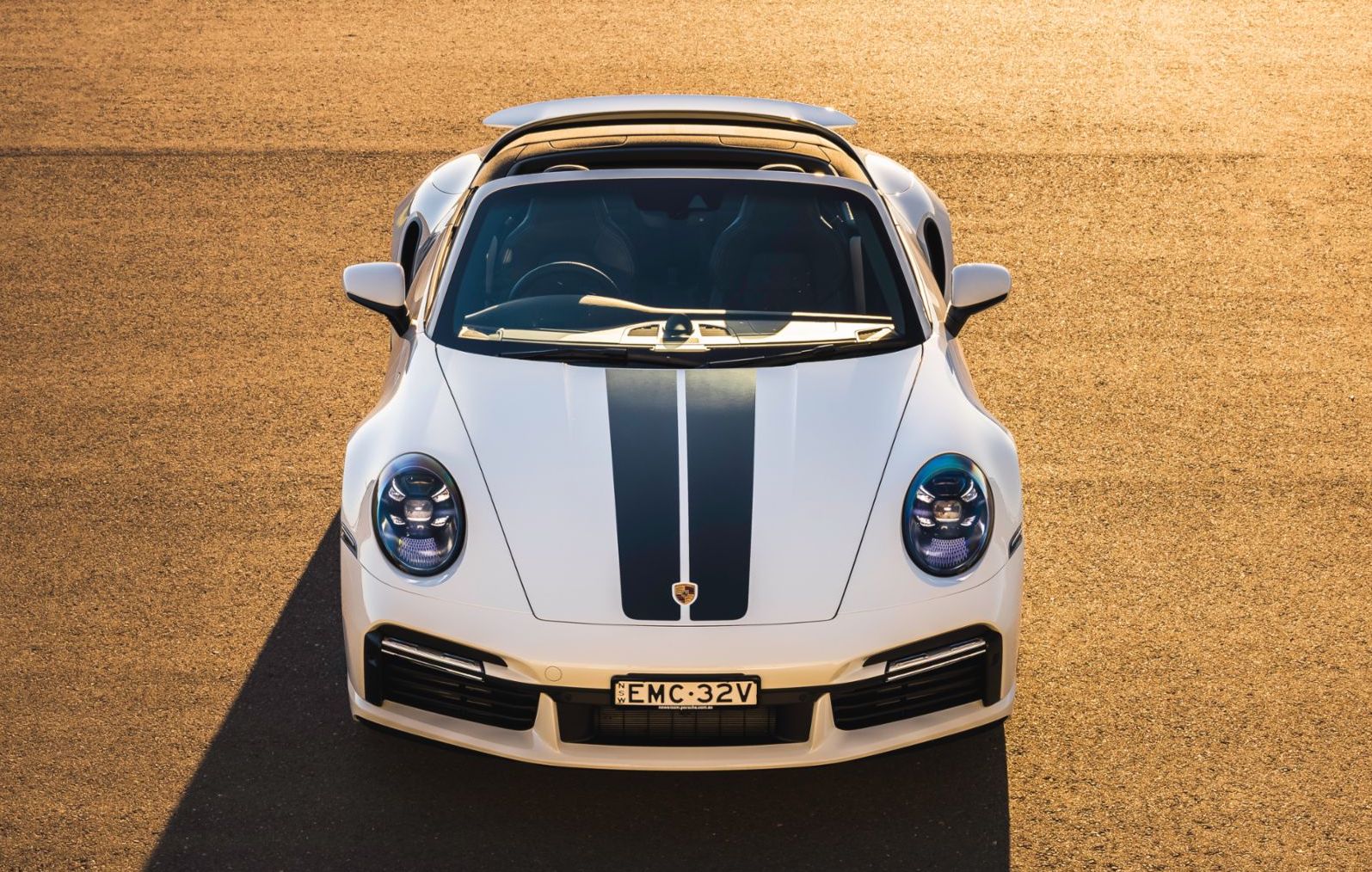 Porsche has released its sales and revenue figures for the first-half of 2021, revealing a huge jump in sales that have seen Porsche more than double its operating results. 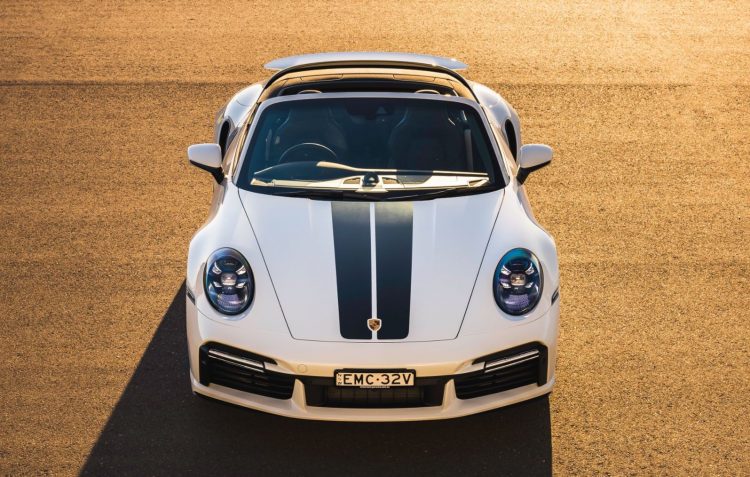 The company says that it has earned 16.53 billion euros in sales revenues, which have translated to an overall operating profit of 2.79 billion euros, after increasing its return on sales figures by 33 per cent compared to 2020’s figures.

This saw Porsche report operating profits grow 127 per cent over 2020’s figures, thanks to a new delivery record for the first half of 2021 which saw 153,656 vehicles delivered around the globe during the first half of this year. This represents a 31 per cent increase over 2020’s sales figures in the same period, which Porsche says is one of the biggest contributors to the staggering 127 per cent increase.

What’s more impressive is the fact that Porsche is still turning over a handsome return on sales profit of 16.9 per cent, in spite of the fact that the company is investing heavily into researching and developing new electrified powertrains and other hybrid and EV technology.

Porsche says its attention to cost management has played a huge part in the brand returning a profit while simultaneously investing heavily for the future. The company says that its goal is to improve its financial results by 10 billion at the turn of the decade, and by 3 billion euros each year after that.

Also impressive is the fact that Porsche has managed to maintain its workforce numbers throughout the pandemic, which stands at 36,267 compared with 36,359 at the end of 2020. Oliver Blume, chairman of the executive board of Porsche, said:

“The positive half-yearly figures confirm our course. As a pioneer of sustainable mobility, we are investing more than ever before in future technologies while at the same time maintaining high profitability. In Europe, more than 40 per cent of our customers already choose electric sports cars. Porsche will be net carbon-neutral by 2030.”