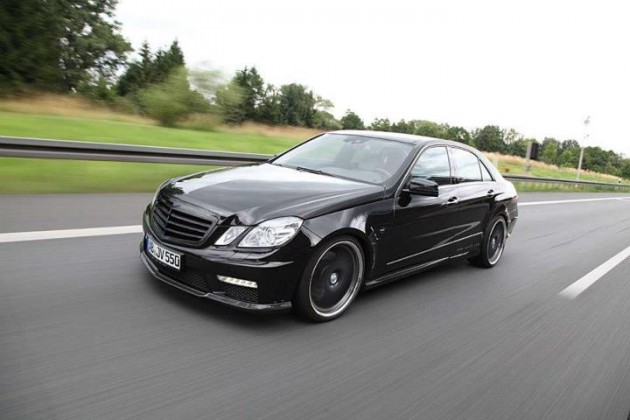 Using the foundations of the E 500 sedan, also known as the top-of-the-range E-Class that’s not fettled by AMG, the Vath V50 kit brings aggressive revisions to the exterior and under the bonnet. 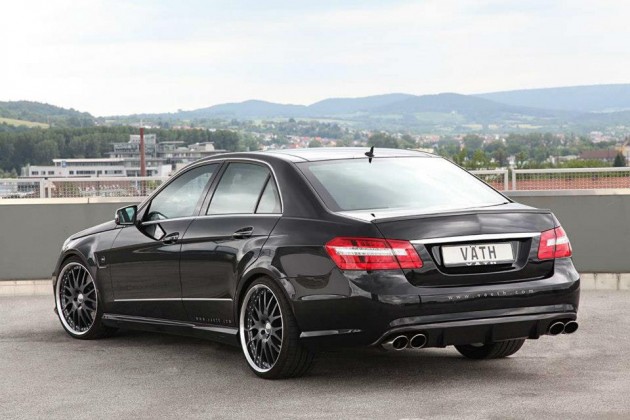 As a result, power is taken from the factory 300kW rating out to a much more serious 388kW output. This allows the executive sedan to sprint from 0-100km/h in just 4.5 seconds, down from 5.2 seconds.

The rest of the V50 E 500 is not left untouched either. The brakes are replaced by bigger six-piston jobs with 390mm discs at the front, while the body features various carbon fibre enhancements and extensions. It’s all topped of with a set of 20 x 9-inch and 20 x 10.5-inch alloy wheels.