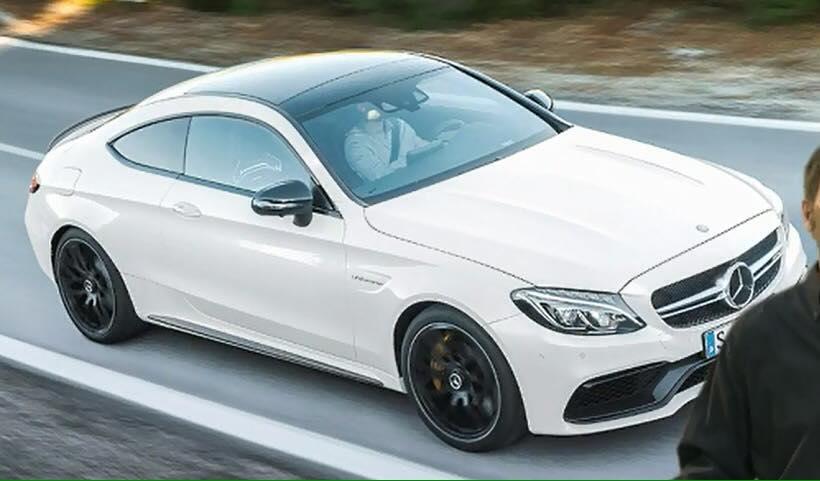 Images of the 2016 Mercedes-AMG C 63 Coupe have surfaced online, revealing the exterior of the new high performance model for the first time. 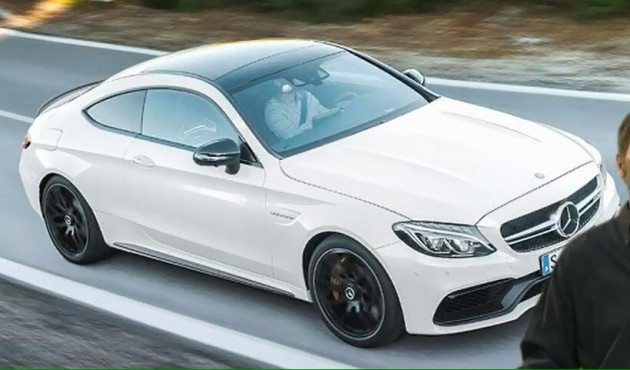 Mercedes-Benz only just unveiled the regular 2016 C-Class Coupe less than a week ago. It’s understood these images were taken during an internal presentation on the new model, which likely means an online debut is just around the corner.

As we’ve seen in a number of teasers and previews, the next C 63 AMG Coupe is set to go for a more distinctive look compared with the outgoing version. In these images you can see a set of black alloy wheels matching a black lower front grille trim, carbon side skirts and rear spoiler, and bolstered wheel arches for that muscular stance.

No specifics have been revealed regarding the engine, but it is believed to come with the same 4.0-litre twin-turbo V8 as its sedan brother. In top ’S’ form the engine belts out 375kW and 700Nm.

The coupe is expected to be slightly lighter in weight compared with the sedan, resulting in a sportier driving and more impressive performance. Acceleration from 0-100km/h is set to come up in around 3.9 seconds.

A full debut will probably take place any time now as mentioned, with a more public unveiling expected at the 2015 Frankfurt Motor Show during mid-September. 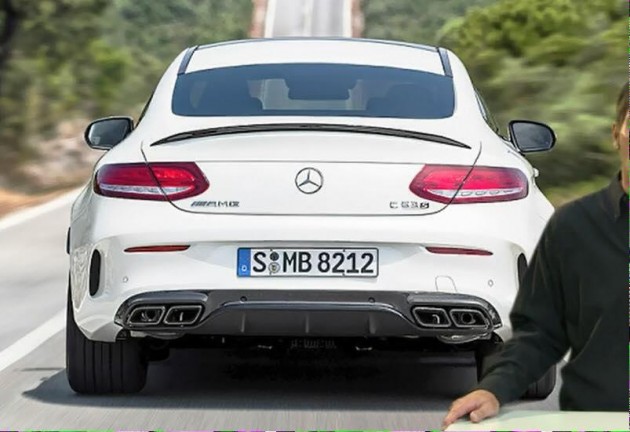