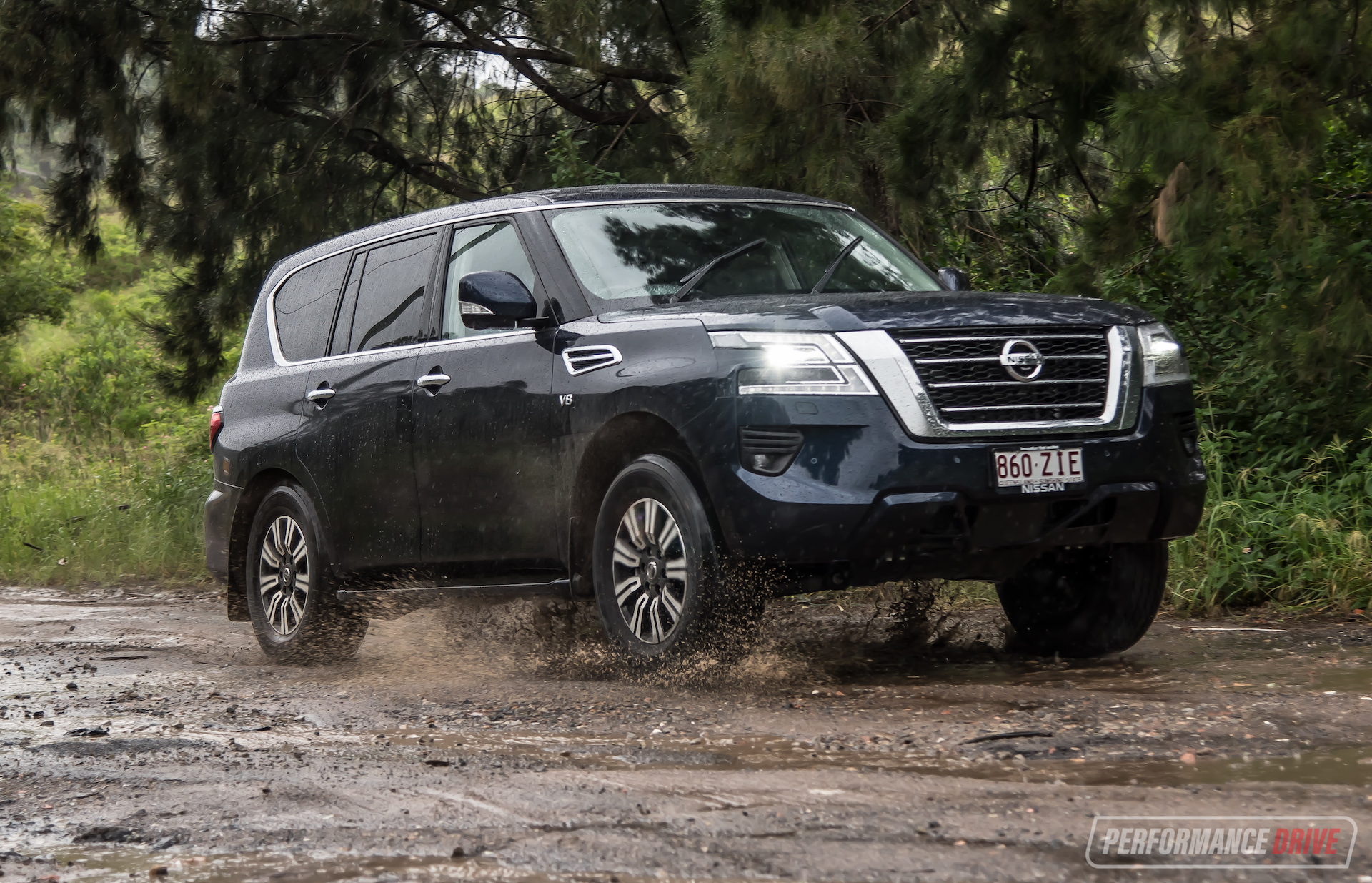 Some potentially very interesting news has come through regarding the next-generation ‘Y63’ Nissan Patrol (also called Armada overseas), with word of a new twin-turbo V6 coming in to replace the ageing 5.6-litre V8. 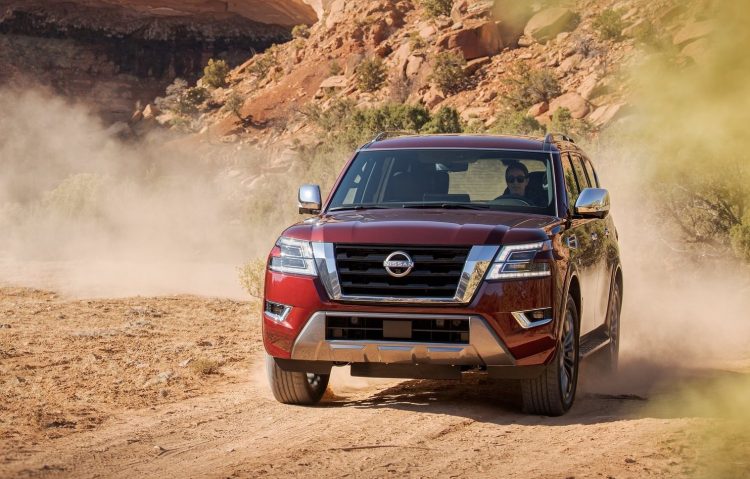 It’s an awesome engine, the VK56VD 5.6-litre petrol V8. Majestic in power and bellowing vocals, while showcasing a surprisingly sporty and somewhat aggressive willingness to rev and get moving. Peak power is rated at an impressive (for a naturally aspirated unit) 298kW at 5800rpm, while peak torque is rated at 560Nm at 4000rpm.

However, it is not the most fuel efficient engine, or even engine formula. Turbocharging is the way to go these days as it improves efficiency – energy from the exhaust, otherwise wasted, is utilised to pressurise the engine’s induction system.

Regardless of any of that, the current Patrol offers a fuel consumption rating of 14.4L/100km in Australia. And that’s likely under the old NEDC testing cycle. Under the newer WLTP cycle, which is designed to be more real-world, the official figure could be beyond 15L/100km. Average emissions are a whopping 334g/km.

To give that some perspective, the new top-spec Toyota LandCruiser Sahara ZX 300 Series is rated at 235g/km and has an official consumption average of 8.9L/100km. That does it with a 3.3-litre twin-turbo diesel, and it produces less power but a lot more torque (227kW and 700Nm). We’re not playing favouritism here, we’re simply comparing it to the closest rival. But it’s easy to see the current  VK56 V8 is behind some standards.

According to a recent Automotive News report in the USA, citing dealer references, it says the next-gen Armada (called the Patrol in some markets, including Australia) will receive a more efficient twin-turbo V6 petrol engine. No details have been uncovered on what the engine will entail exactly. 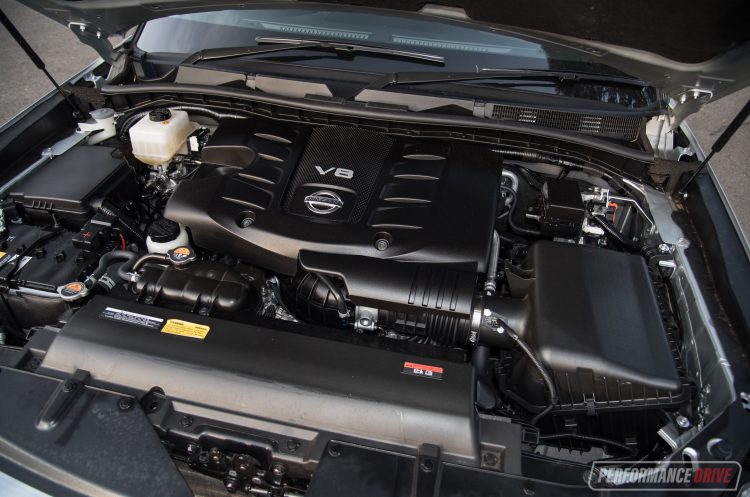 Now, the obvious choice is the VR30 as seen the Infiniti Q50/Q60 and new Nissan Z sports car. In those the unit produces the same 298kW as the current V8 Patrol, but only 475Nm. Nissan engineers could tune the engine to develop more torque and a bit less power.

We suspect 3.0 litres might be too small for the big Patrol, however. So, the other obvious choice could be the VR38. Yep, the mighty Nissan GT-R R35 engine. Obviously power output would not need to be as high as 419kW as with the GT-R, but Nissan is reportedly working on an R36 model which could drop this engine in favour of a smaller, albeit hybrid unit.

In other words, the VR38 could be given one last job before retirement. Engineers could take away much of the hardcore componentry and instead tune it for reliability, efficiency, and torque, to suit the Y63 Patrol.

It is early days but we could hear more about what Nissan plans to do with the Armada and Patrol in the next 6-12 months. Nissan Australia only just announced a light facelift for the 2022 Patrol Y62, so we’d assume it will be around for at least another year or two, locally.