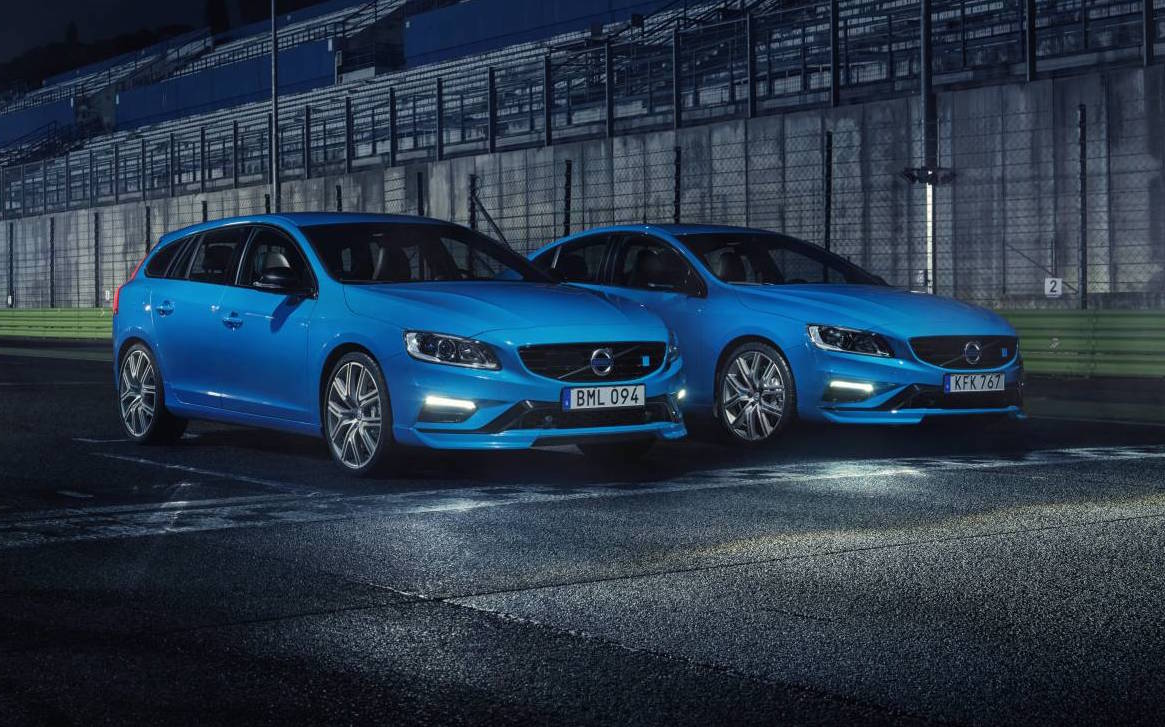 Volvo has revealed initial details and specs of the 2017 Volvo S60 Polestar and V60 Polestar. These become the quickest production cars the company has ever made. 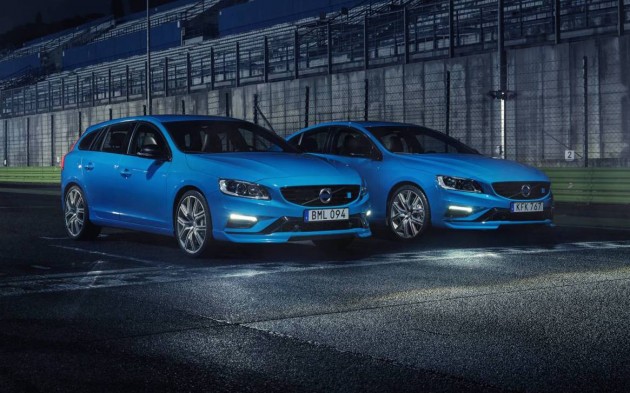 The biggest news comes from what sits beneath the bonnet. Gone is the 3.0-litre turbo inline six-cylinder from the previous Polestar models, and in is a new twin-charged four-cylinder. It might be downsized but power is up from 257kW to 270Nm. Torque drops from 500Nm to 470Nm.

Polestar has used the current 2.0-litre turbo-petrol four-cylinder engine as a base, and added a bigger turbo, a supercharger, new conrods and camshafts, and a bigger air intake system and fuel pump.

This is all connected up to a BorgWarner four-wheel drive system, after going through a Polestar-tuned eight-speed Geartronic automatic transmission. As a result of the new powertrain advances, the 0-100km/h time is now down to a claimed 4.7 seconds.

If that’s not impressive enough, the 2017 S60 and V60 Polestar offer an official average fuel consumption rate of just 7.8L/100km. This is incredible for the level of performance. Part of this is thanks to a diet which has shaved 20kg from the total weight, while shifting 24kg from the front axle, sending it towards the rear for better driving balance. 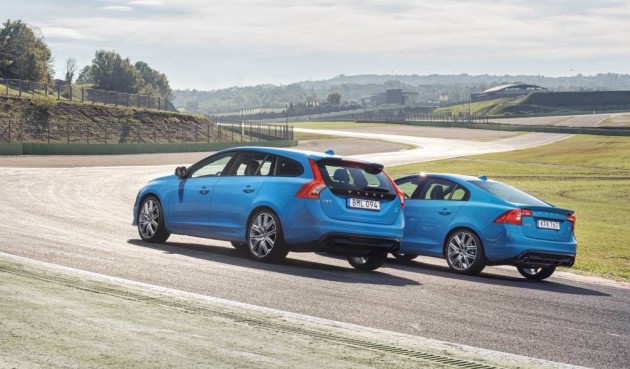 “All changes made to the car are about improving drivability and efficiency. The base of the new engine carries motorsport technology with solutions like the combination of turbo and supercharger, lightweight materials and more. This works hand-in-hand with our core philosophy and has enabled us to evolve the Volvo S60 and V60 Polestar.”

These new models will go on sale in Australia towards the end of this year. Prices are yet to be mentioned.