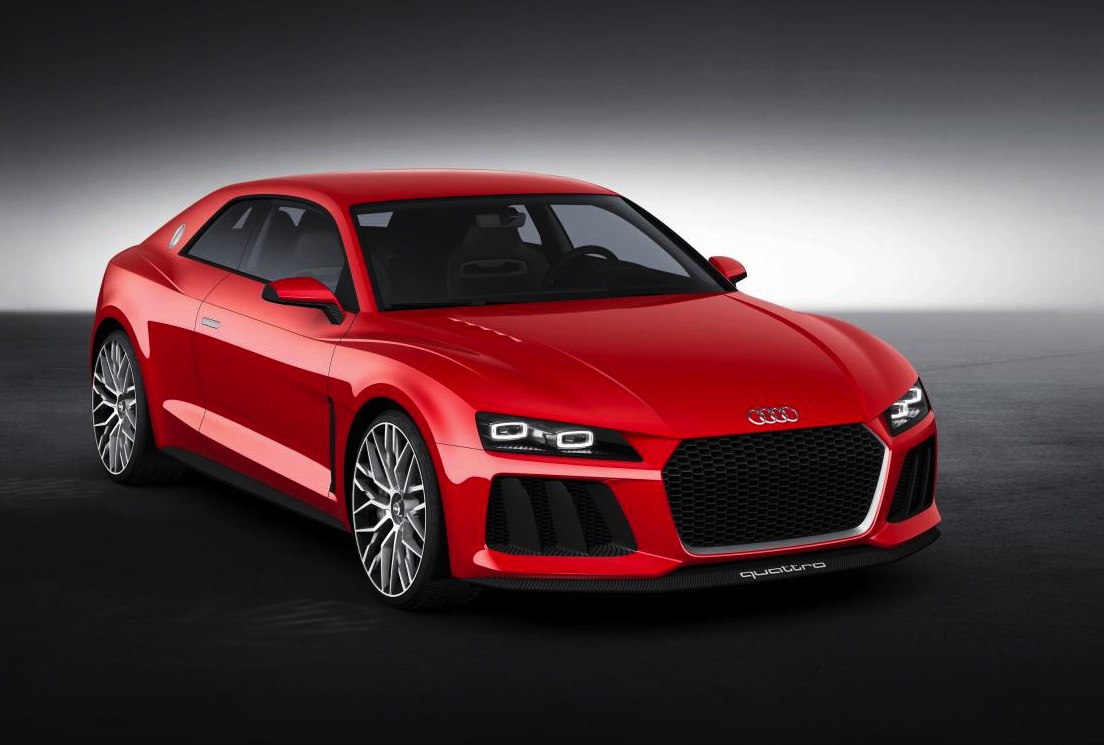 Audi revealed some all-new high-tech laser headlights at the Consumer Electronics Show, and now the company CEO is saying the technology will soon make its way to production cars. 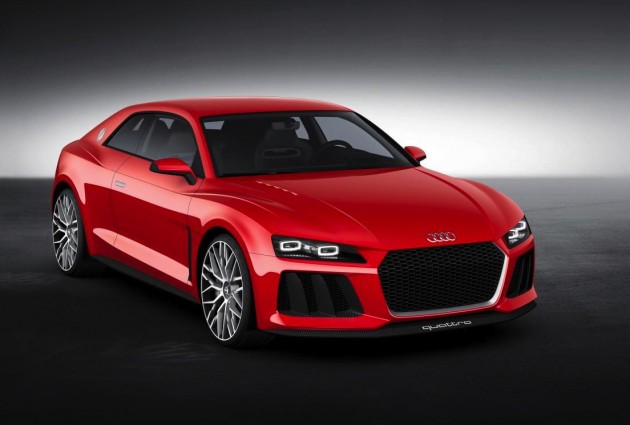 It might sound like something from a sci-fi movie but laser headlights are regarded as the next step above LEDs. They have a potential range much longer than LEDs, around 500 metres in fact, but they are very expensive to produce.

Speaking at the CES function in Las Vegas, Audi CEO Rupert Stadler said the lights will make their way to a production vehicle. He refrained from saying what model will be the first, or what sort of timing we should be looking at.

Before the tech reaches the showroom Audi will compete this year in the 2014 Audi R18 e-tron Quattro racing car, featuring a set of laser headlights.

Audi will have to be quick though, BMW may beat Audi to the post with the BMW i8, arriving later this year. The i8 is set to come with laser headlights as an option.