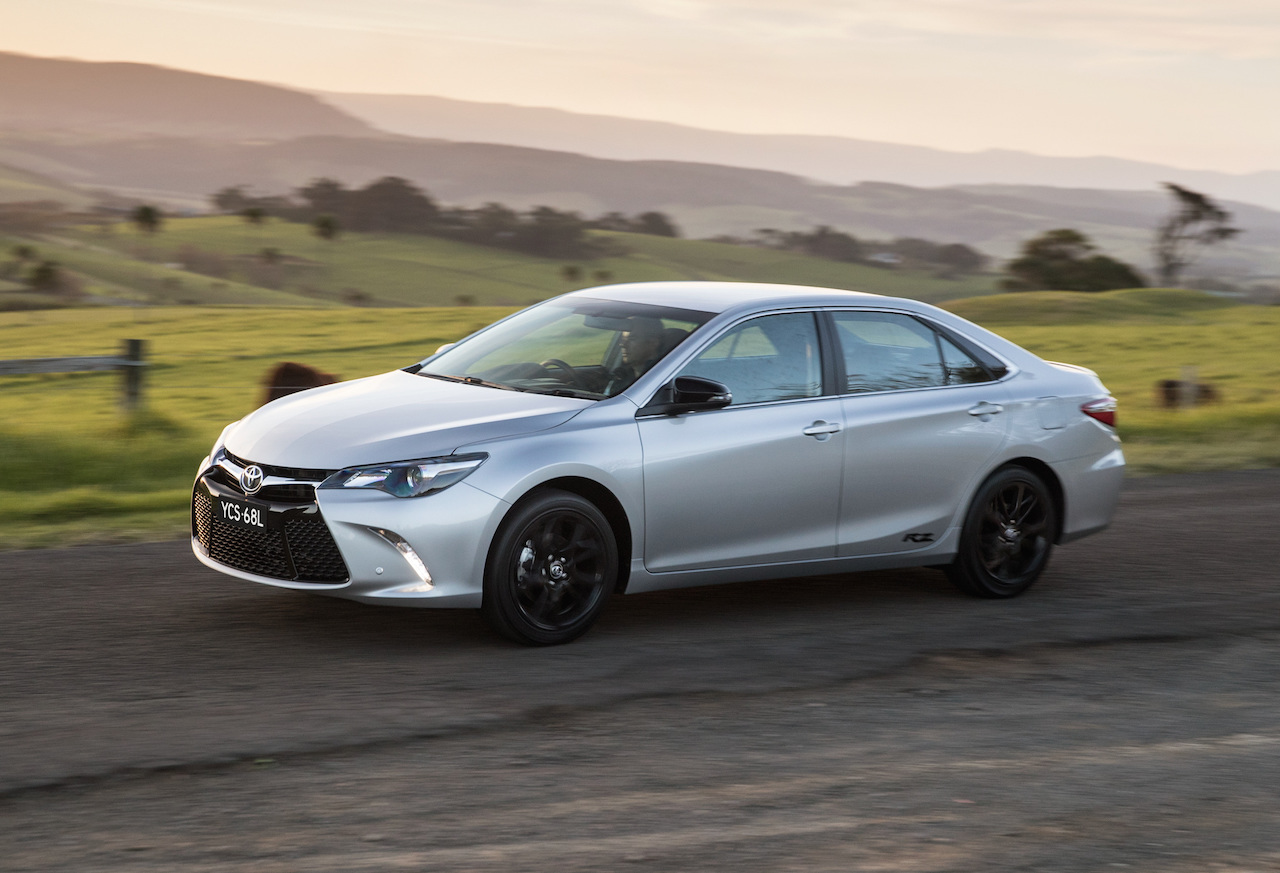 Back by popular demand, Toyota Australia is reintroducing the sporty Camry RZ to the local lineup, bringing the usual darkened highlights to the humble sedan. 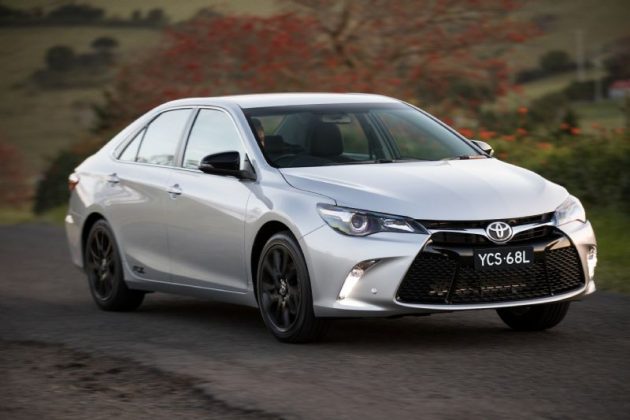 The latest edition is based on the new Camry Altise. Instantly recognisable features include the 18-inch alloy wheels in black, low profile sports tyres, twin exhausts, and various darkened highlights around the car such as the front grille and rear spoiler.

Also, not as easy to spot, is a unique sports suspension package. The new setup was developed in Australia by Australian engineers. It provides “impressive body control and ride comfort”, according to Toyota. This is paired with a faster steering ratio for a more connect feel.

Under the bonnet, the twin exhausts have actually seen a slight increase in output. Obviously the Camry isn’t a performance car, however, power is boosted to 135kW (from 133kW) and torque is raised to 235Nm (from 231kW) – just like in the twin-exhaust-equipped Atara SX. As a guide, PerformanceDrive has timed 0-100km/h in 8.5 seconds in the Atara SX.

As a result of the output gains, fuel consumption is increased from 7.8L/100km on the combined cycle, to 7.9L/100km. The engine remains Euro 5 certified.

Toyota Australia is planning to introduce just 1100 examples of the new Camry RZ over a three-month period, with prices starting at $28,490. All come with Toyota’s capped-price servicing.