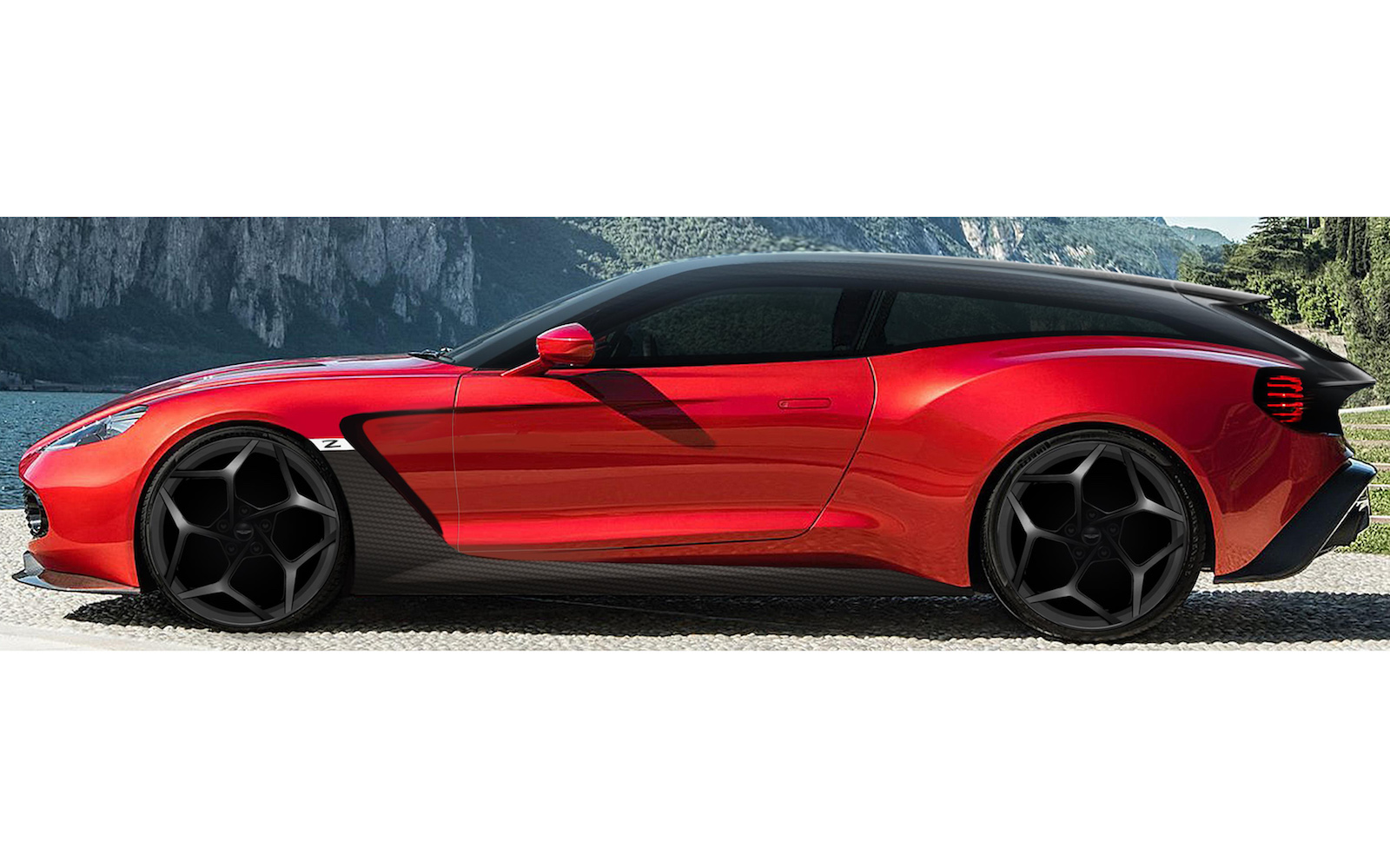 Check out this for a cool wagon. It’s the result of Aston Martin and Zagato, based on the current Vanquish. Welcome to the Aston Martin Vanquish Zagato Shooting Brake. 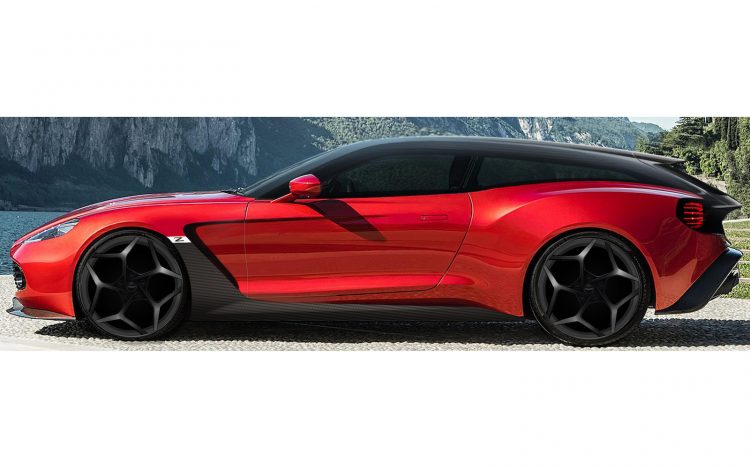 The company revealed the plans for the wagon via its Instagram account, giving us a teaser of the Shooting Brake under a drape. It’s now handed out an official press release. The wagon will complete the Zagato family, taking it to four different models.

As you would expect, the Shooting Brake looks simply gorgeous from every angle. It even gets the traditional ‘double bubble’ roof, along with a long bonnet hiding the V12 power plant underneath.

Speaking of which, the Zagato Shooting Brake features the same 5.9-litre naturally aspirated V12 as the other Zagato models. It produces 440kW. In the Volante convertible the Zagato performs the 0-100km/h sprint in 3.7 seconds, or 3.5 second in the coupe.

Details regarding the cargo space and finer specs are yet to be revealed, but we’ll just all agree this has to be the best-looking station wagon ever. The huge rear haunches carry over from the coupe, but blend in beautifully with the chunky rear end and diffuser.

Aston Martin and Zagato are planning to produce just 99 examples of the Shooting Brake, joining 28 Speedsters, and 99 coupes and Volante roadsters. The car makes its debut at the Monterey Car Week at Pebble Beach.