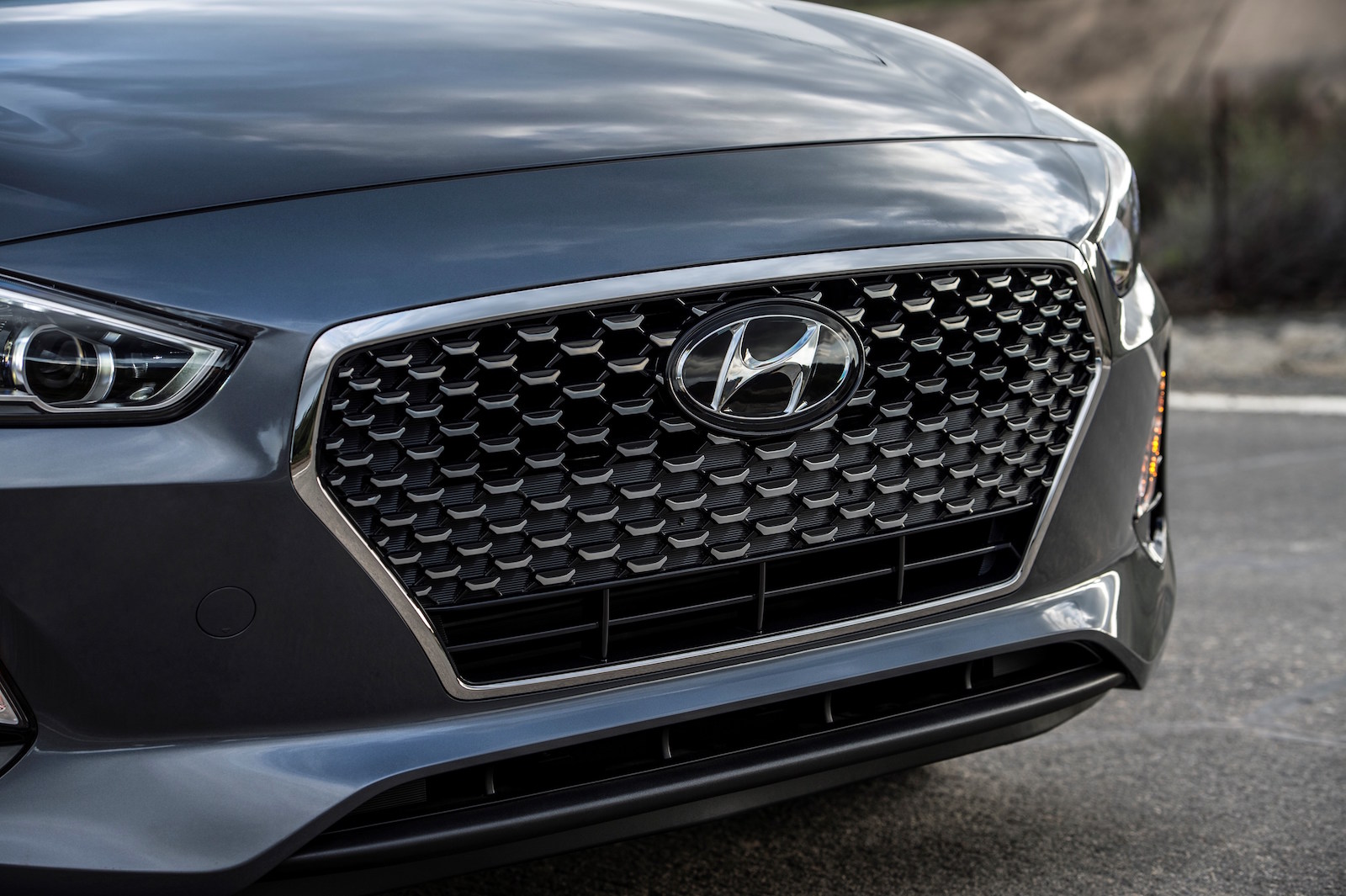 Hyundai has confirmed it will be unveiling the new Elantra GT at the Chicago auto show later this month, announcing the news with a handful of teaser images. 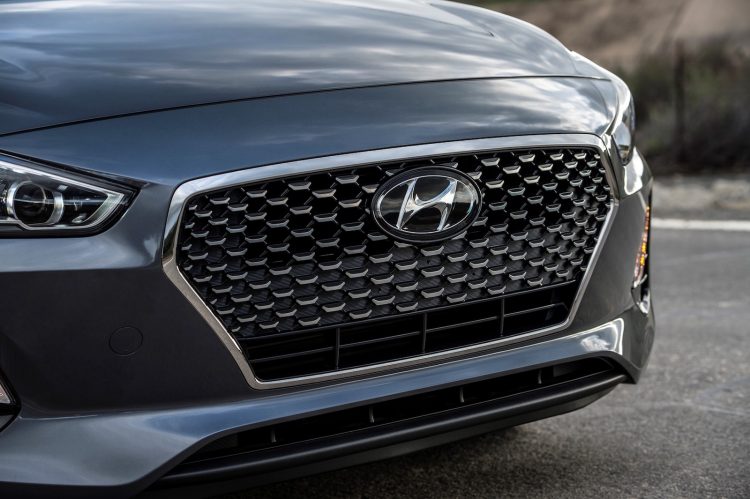 Last month it was reported that Hyundai was planning to unveil a new vehicle at the Chicago show, and now we know what that vehicle will be. The Elantra GT is set to be the US-spec i30, using the conventional five-door hatchback layout.

The Elantra GT is likely to adopt a similar range of powertrains as the new i30, including a range-topping turbo variant which is called Sport in the US. These teaser images hint at such a sporty variant, especially with red highlights and stitching for the steering wheel. The front end teaser shows the grown-up design, just like what is showcased on the new i30 hatch.

You can see the premium-look front grille with its titanium-like surround, intricate mesh, and some slimline headlights featuring modern bulbs, and a sporty lower chin section.

The Australian-spec Elantra is sold in sedan form only with a boot lid, while the new i30 is set to arrive here in a few months.