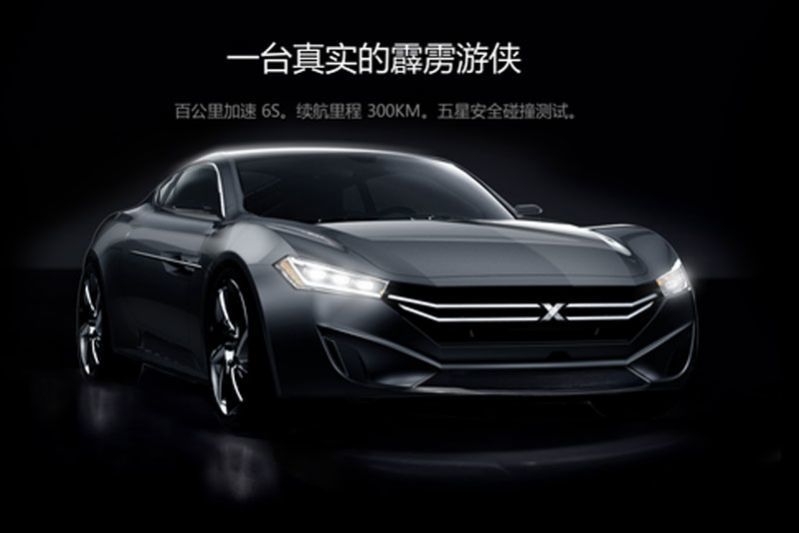 Adding to the ever-expanding universe of electric supercars, another Chinese company, called Youxia Motors, has revealed its intention to throw its hat into the ring. 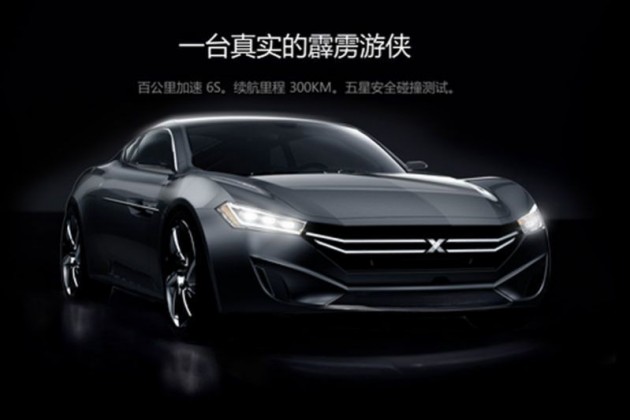 Youxia Motors has released pictures of the ‘One’ coupe, which uses the rear-wheel drive setup from the Hyundai Genesis Coupe as its basis. Said to be capable of 300km/h, with a 0-100km/h time of around 5.0 seconds, the producer says the batteries will be capable of a 250km range.

The initial production run is set to be restricted to five copies, as the company seeks $483,000 for those five cars, then US$1.6 million via crowdfunding for further development and series production.

According to CarNewsChina, the One will be equipped with a large tablet dash interface similar to the screen in the Tesla Model S. As for the drivetrain, it consists of generic motors and batteries that can easily be purchased by anyone on Taobao – China’s equivalent to Amazon.

From the photos that have been released, we can see elements of Aston Martin’s One-77 hypercar, especially in the side vent and window treatment, flanked by pronounced haunches at the rear.

The vehicle will be fully revealed in the flesh at a private conference on the 25th of this month, albeit in flashy concept form. The production version is expected to be slightly more sedate. 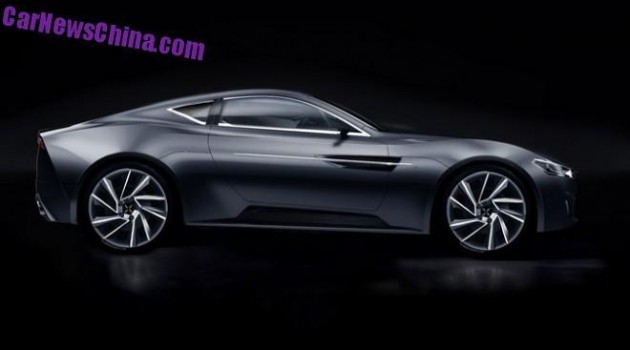