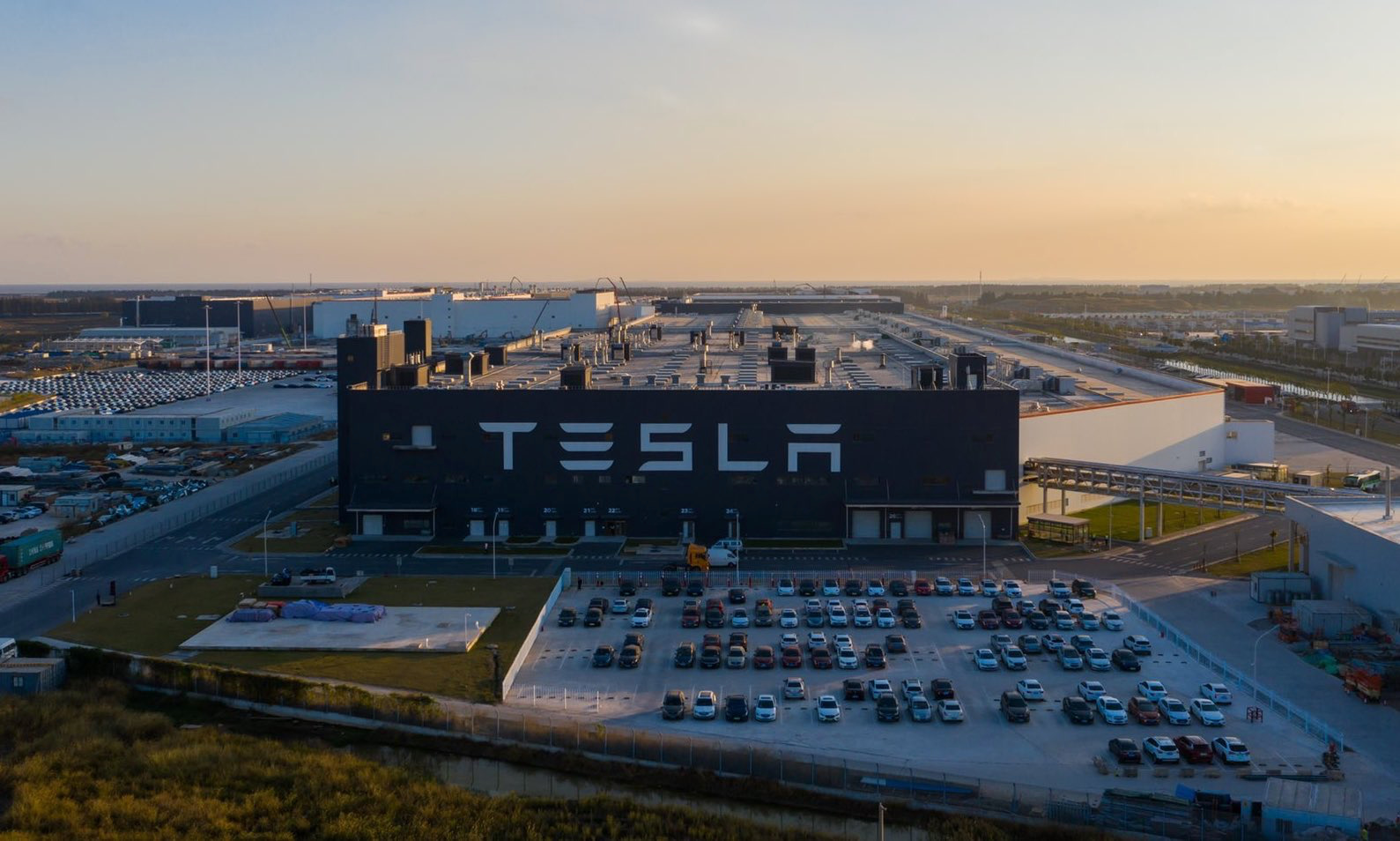 Tesla’s CEO, Elon Musk, has said that he expects the world’s largest electric vehicle manufacturer to cut around 10 per cent of its staff in the coming three months in anticipation of a recession. 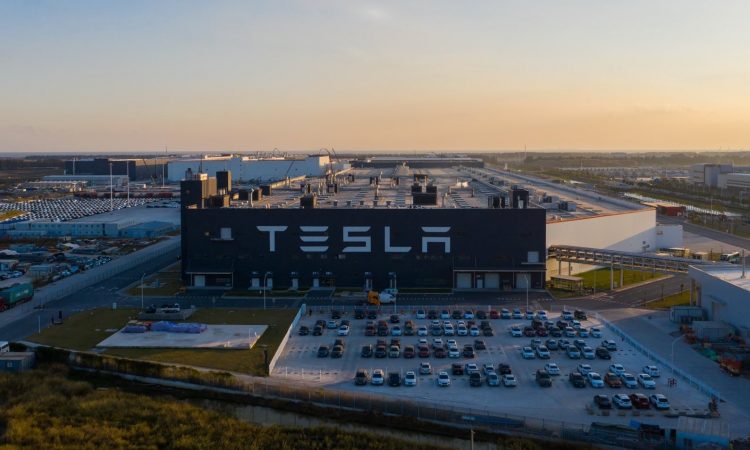 The news comes after Musk took to the stage of the Qatar Economic Forum, stating that while it is not a certainty just yet, Tesla would likely pause its hiring around the globe and cut salaried staff numbers by 10 per cent.

Reuters reports that Musk penned an email to Tesla executives in early June stating that he had a “super bad feeling” about the macroeconomic climate, while suggesting that slimming staff and a “pause all hiring worldwide” would make the most sense for Tesla. After news of Musk’s email went public, Tesla’s share price dropped around 9 per cent.

While Tesla is expected to reduce the number of salaried employees, the company is expected to simultaneously increase the volume of work from contracted workers paid on a per-hour basis.

Musk apparently sent another email to a wider group of employees that same day conceding that Tesla may be “overstaffed in many areas”, while adding that the company’s “hourly headcount will increase”. He added: “This does not apply to anyone actually building cars, battery packs or installing solar.”

According to Tesla’s latest filing with the US Securities and Exchange Commission, the company had just under 100,000 employees between Tesla and its subsidiaries at the conclusion of 2021, however, the split between contractors working on a per-hour basis and salaried workers was not specified.

Tesla reportedly had more than 5000 job listings before Musk penned his email, ranging in location from Tokyo, Berlin, Shanghai, and California.