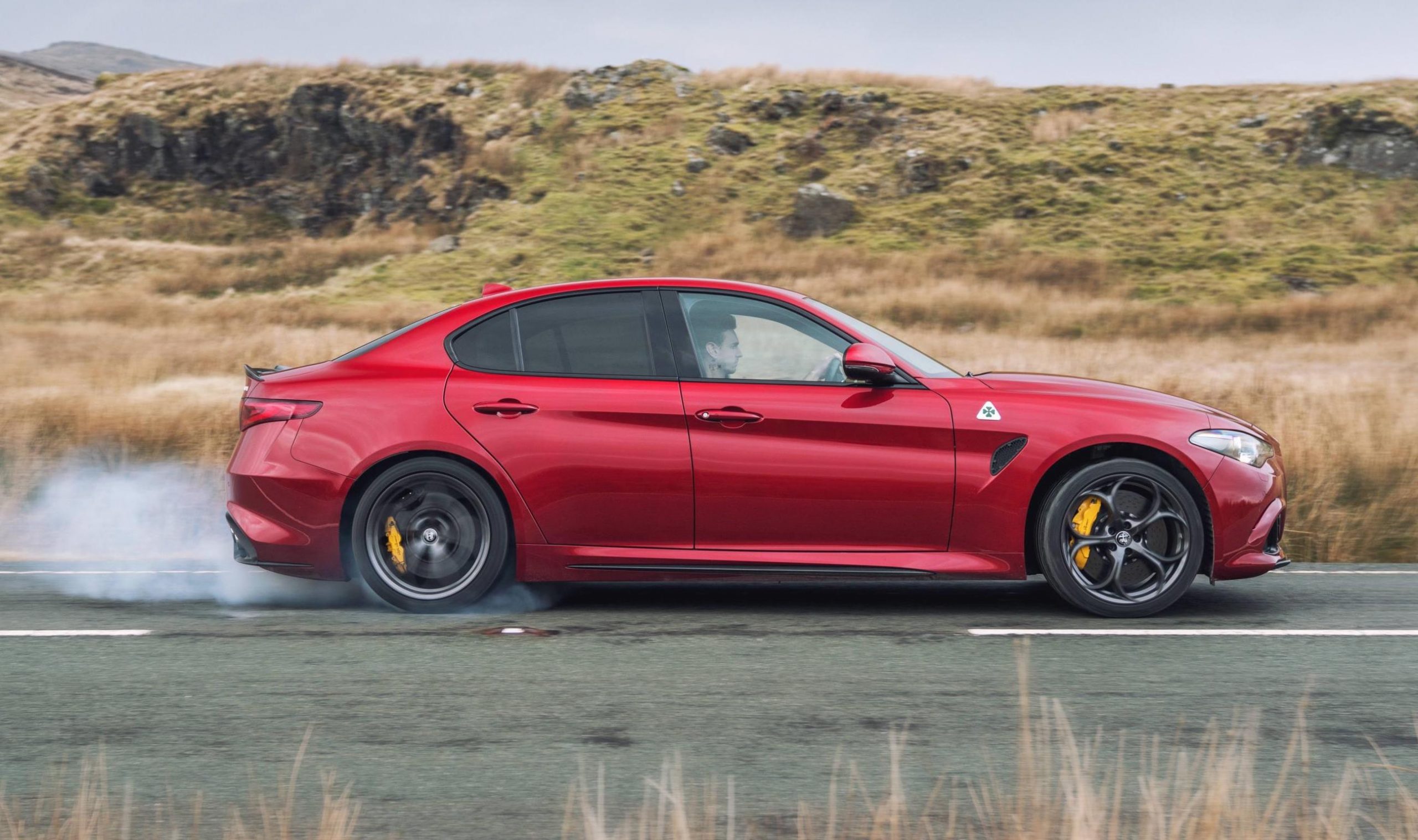 Rumour has it Alfa Romeo could be planning a special edition Giulia Quadrifoglio later this year to help celebrate the brand’s 110th anniversary, with word suggesting it will be called the Giulia GTA. 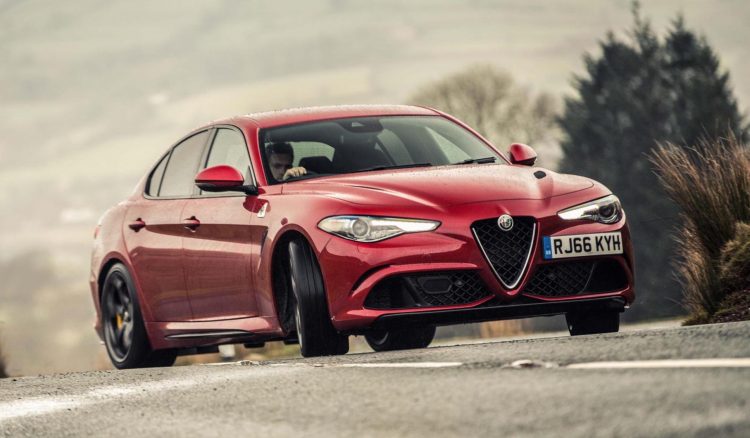 Yes, the GTA nameplate could be returning, albeit for a limited run only. According to a recent report by Moparinsiders, citing some unnamed sources close to FCA, Alfa Romeo is indeed working on a new, more powerful and lighter weight version of the Giulia QV, set to adopt the GTA nameplate.

As Alfa fans will know, GTA stands for Gran Turismo Allegerita, which translates to grand touring lightened. The report mentions a potential weight loss of around 20kg, which isn’t all that much. However, with more power from the engine the power-to-weight ratio is set to improve.

Improve quite drastically, too. It’s understood the 2.9-litre twin-turbo V6 engine that powers the Giulia QV will be tuned and boosted to produce around 460kW, up from the standard 375kW. That’ll make it the most powerful production sedan in its class, even overshadowing the Jaguar XE SV Project 8 and its 441kW 5.0-litre supercharged V8. 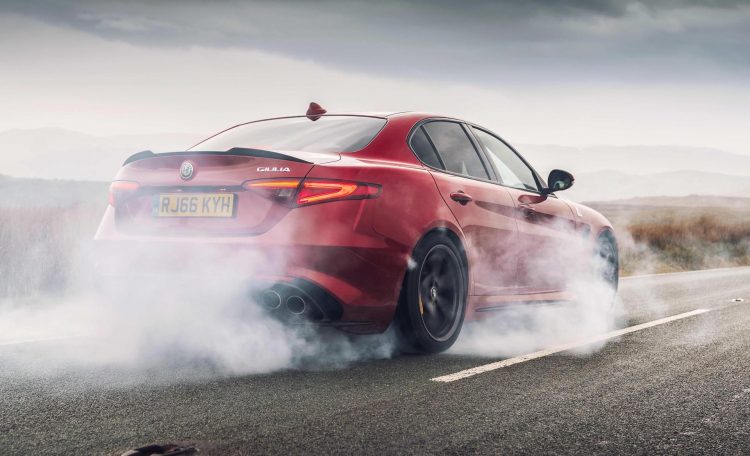 With more power we’d also expect bigger brakes, revised suspension and increased chassis stiffness, and some unique wheels and aero parts for the body. Some special GTA bits and pieces for the interior would also be likely to help distinguish the model from the QV. Production will apparently be very limited, with availability in only some market regions.

At this stage it does seem like more of a rumour than anything concrete, especially as no official FCA representative is referenced. Browsing around other reports, we see Motor1 has asked Alfa Romeo Italy and France for comment, and they have denied the claims.

As a rumour, a debut is tipped to take place on June 24 in Milan, at the start of Alfa Romeo’s 110th anniversary celebrations. Fingers crossed, then.