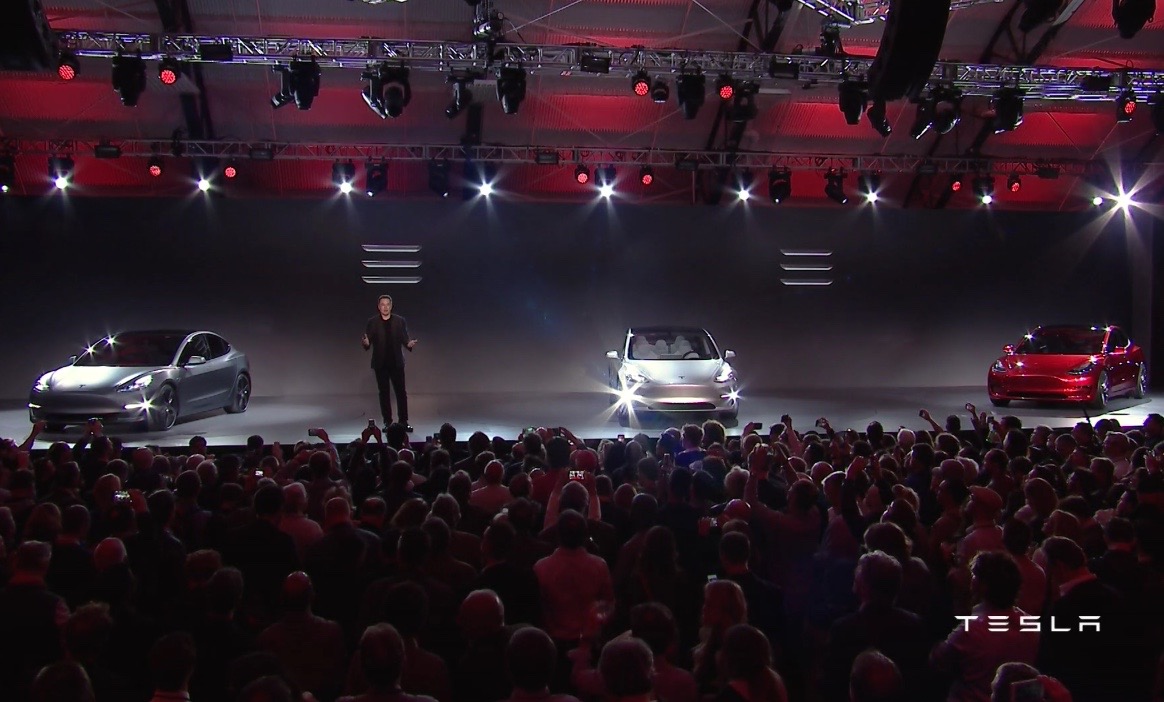 Just like Apple reinvented the phone, Tesla, a 13 year-old US-based company, is attempting to reinvent the automobile, and setting industry-firsts in the process. 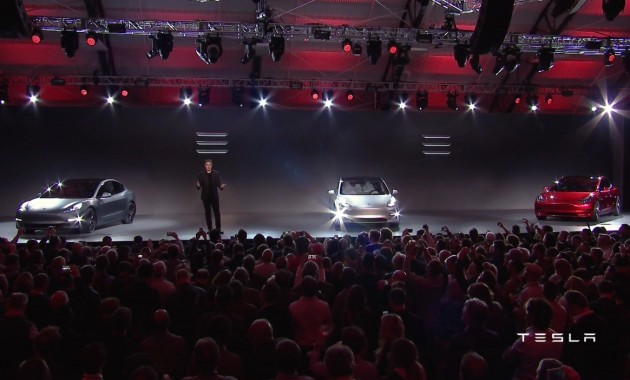 I, like most of the automotive world, tuned in live for Tesla’s unveiling of the Model 3 and boy was it different from your average unveiling.

The most surprising thing wasn’t Tesla’s fourth edition, a US$35,000 all-electric car with a range of at least 350km, it was the fan-boy screams from the crowd of: “I love you Elon” and “You did it Elon!”.

Never has an automobile been so romanticised, especially by the mainstream media and public.

Take the recently unveiled Bugatti Chiron for example. Although I wasn’t there for the unveiling, I can guarantee there were no passionate screams of “We love you Wolfgang!” (Wolfgang Dürheimer, Bugatti’s CEO), despite the Chiron being arguably one of the most impressive pieces of automobile ever to be produced.

And the difference is, despite the official tags of CEO, there is an adoration of some heads of companies, normally reserved for rock stars and Hollywood actors. We’re talking about the Richard Bransons, Steve Jobs and now… Elon Musks.

Everything, down to the keynote-style presentation that Elon Musk made only days ago, screams Apple, or at least, Apple’s former glory days. 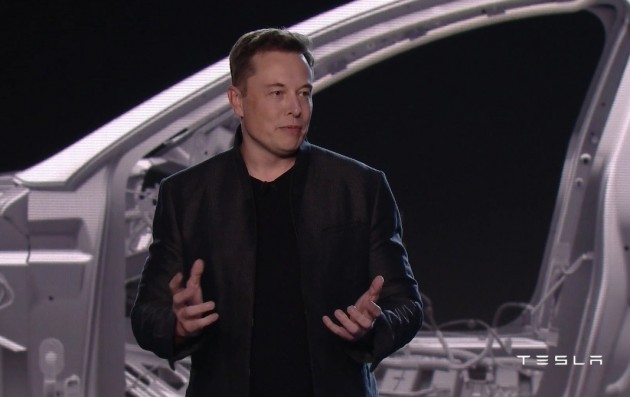 This is not to detract from any of Tim Cook’s achievements, the most recent of which pitted the tech giant against no less than the FBI. Commendably, Apple told the FBI to stick it, but this alone hasn’t been enough to restore its mojo.

The announcement of the Model 3 had enthusiasts lining up at Tesla dealerships world-wide, eerily similar of the iPhone’s fans who waited days to secure their latest piece of tech.

The end result of this? In the 72 hours after its unveiling, Tesla managed to secure over a quarter of a billion dollars alone in pre-orders, with more than 276,000 units reserved at around $1000 a pop. When is the last time you heard of Mercedes securing $250 million in pre-orders? That’s because it’s never happened before.

Tesla has shied away from the more traditional management style, where CEOs are unknown figures, only heard from in press releases. Elon Musk is, very intentionally, a prominent figure in the media for good reason. Despite its age, Tesla’s widespread recognition is thanks to a quality automobile offering, and a great understanding of the Apple effect.

The Apple effect places emphasis not only on the product, but also a charismatic figure behind the company. Obviously, the late Steve Jobs had a profound impact, turning Apple into the most profitable business of the 21’st century. Elon Musk has managed to capture this ‘je ne sais quoi’

Musk also played into this, thanking individuals who were screaming “I’ve got a model S!” for their support over the years, adding that their support has funded the research and development for the Model 3. This is a clever tool, and does wonders for the relationship a customer has with Tesla, one that was most prominently forged years ago by Apple.

Edward Bernays is heralded as the father of consumerism, and essentially began marketing the ‘want’, rather than the ‘need’ that was a predominant belief at the time. People needed work boots or a new dress for Church on Sunday for example. Bernays, who coincidentally invented the concept of a shopping centre, began marketing the want to people. You may not need a gold necklace, but you want it, don’t you?

This is a very new thing for the automotive world. While we collectively anticipate the release of Ferrari’s latest piece of exotica, we’re yet to witness people line up for days for a car, or forge a mosh pit and exclaim their love for the CEO.

The Tesla Model 3 was the best-selling new vehicle in Europe for the month of March, in spite of a...

After a series of delays and more recently, some deafening silence from Tesla as to when we can expect to...

Tesla has surprisingly been able to buck the trend of supply-chain constrains and production slowdowns in the first quarter of...