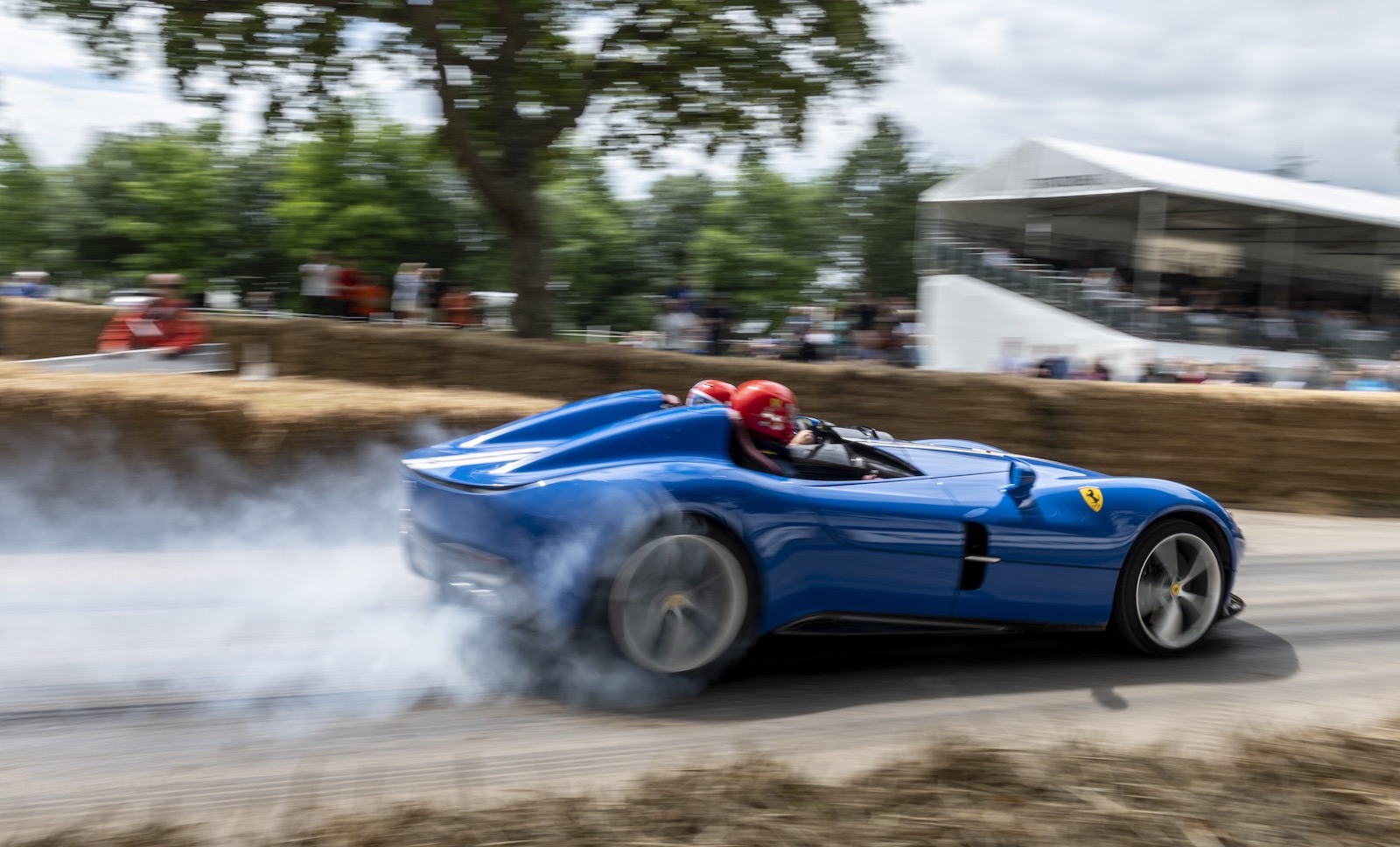 A record assortment of Ferrari vehicles were presented at the 2021 Goodwood Festival over the weekend, accumulating to a total engine output of over 6290 metric horsepower. 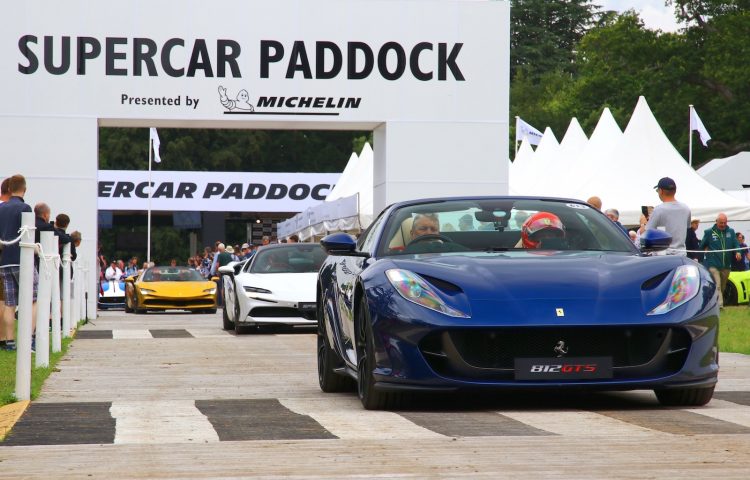 Five models made their UK debut at the event, including the new Roma, Portofino M, 812 GTS, and SF90 Stradale and Spider. The event was the first opportunity for the UK public to see these new models in a special exhibit. An example of each the F8 Tributo and Spider were also on attendance.

Along with an example of the stunning Monza SP2, which features the powertrain from the 812 Superfast only tuned for an additional 10PS, presented a combined output of 6290PS (4690kW). This is apparently a record for Ferrari at a Goodwood event. Yes, it is a rather trivial record, but quite a feat, nonetheless. For perspective, it would take just over 37 Toyota Corollas to hit that output. 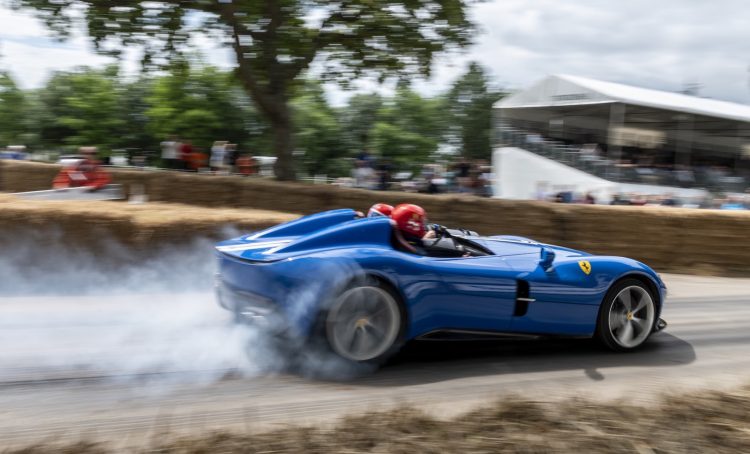 Other Ferraris were also showcased at the event, aside from those above in the Michelin Supercar Paddock, including two 488 GT3 Evo 2020 race cars, while Marc Gene, Scuderia Ferrari brand ambassador, drove a 2017 SF70H up the famous hill climb. A 2007 F2007 and 2009 F60 were also on display.

The 2021 Goodwood Festival of Speed ran as part of a new ‘pilot event’ program in the UK, as part of initiatives to manage COVID-19. Spectators, the total number of which were capped each day, had to provide evidence of receiving two doses of vaccine at least two weeks before the event, or show a negative test result within 48 hours of arrival.

Check out the video below for a showcase of some of the awesome supercars that ran up the hill. The Ferrari Monza comes in at around the 6:38 mark.