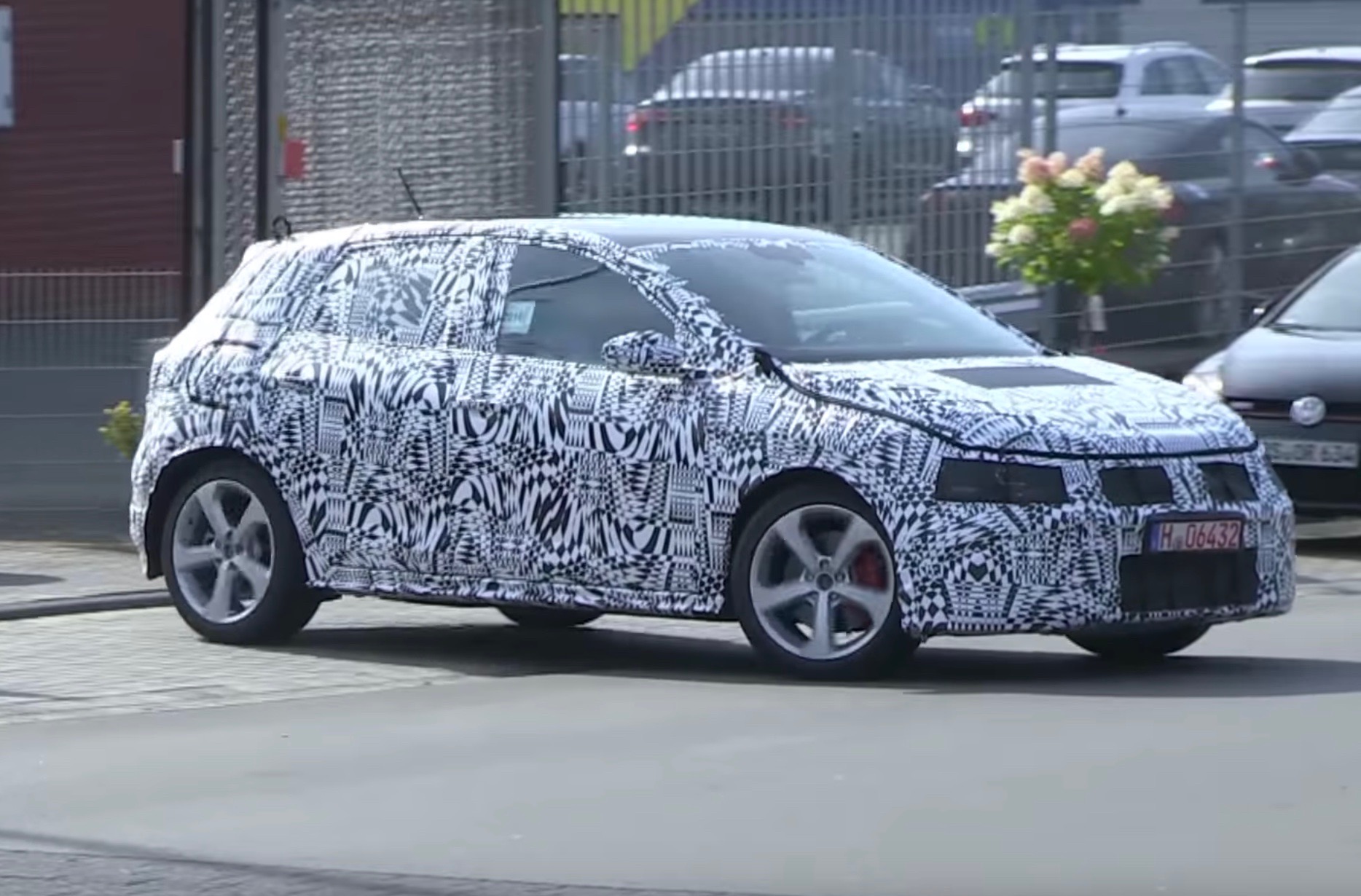 Some news of the next-gen 2018 Volkswagen Polo is coming through, with reports suggesting it will grown in length while shedding around 70kg. 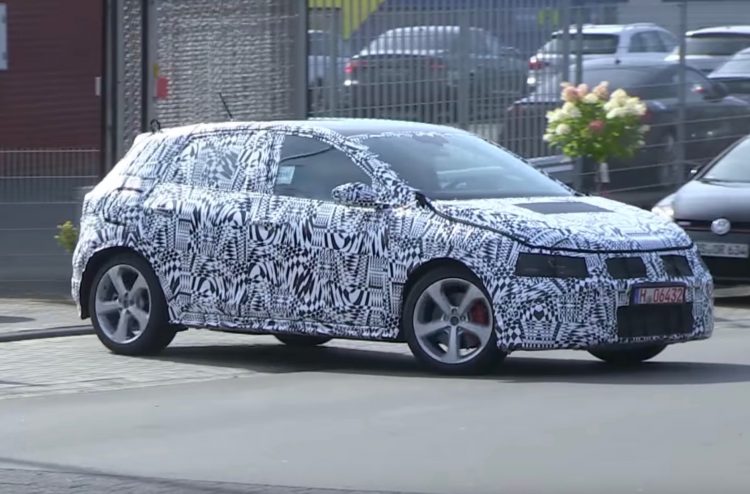 According to an Autopista report, the next-gen Polo will be underpinned by a new iteration of VW Group’s MQB platform, called the ‘MQB-A0’. Those who know their VWs will remember the MQB originally debuted under the Mk7 Golf. This gives you some hints as to the jump up in size for the Polo.

It’s understood the 2017-2018 Polo will measure around 4170mm in length, up from 3972mm of the current model. Coinciding with the extra 200mm or so, the new model is set to be offered in five-door form only, unlike the current model which is also available in three-door form in some markets.

Of course, with the added length will likely see more interior space, particularly for the rear-seat passengers. The Polo is already one of the more practical offerings in the class, so the added space should help to give it a competitive edge.

The Polo has been in need of a major refresh having been on the market in essentially the same form since 2009. Volkswagen has give it some minor facelift enhancements since then, and introduced an update for the wildly fun 2015 GTI with its 141kW 1.8 turbo, but the foundations and interior fixtures have remained pretty similar for some time.

With the new platform we are expecting to see cuts to the kerb weight, with talk of around 70kg being dropped. The current model weighs in at around 1150kg, depending on the variant and engine. Tipping the scales in the 1000kg region would bring big improvements in efficiency, handling, and performance.

As for the performance, the next-gen Polo GTI, spotted recently, is likely to come with a 2.0-litre turbo engine. Yep, jumping up from 1.4 to 1.8 recently, now there’s speak of it getting a 2.0L. It’s unknown just how much power we’ll be getting, but rumours suggest around 150kW.

A full reveal for the new model is tipped to take place early next year, potentially at the 2017 Geneva Motor Show. We’ll keep you updated.