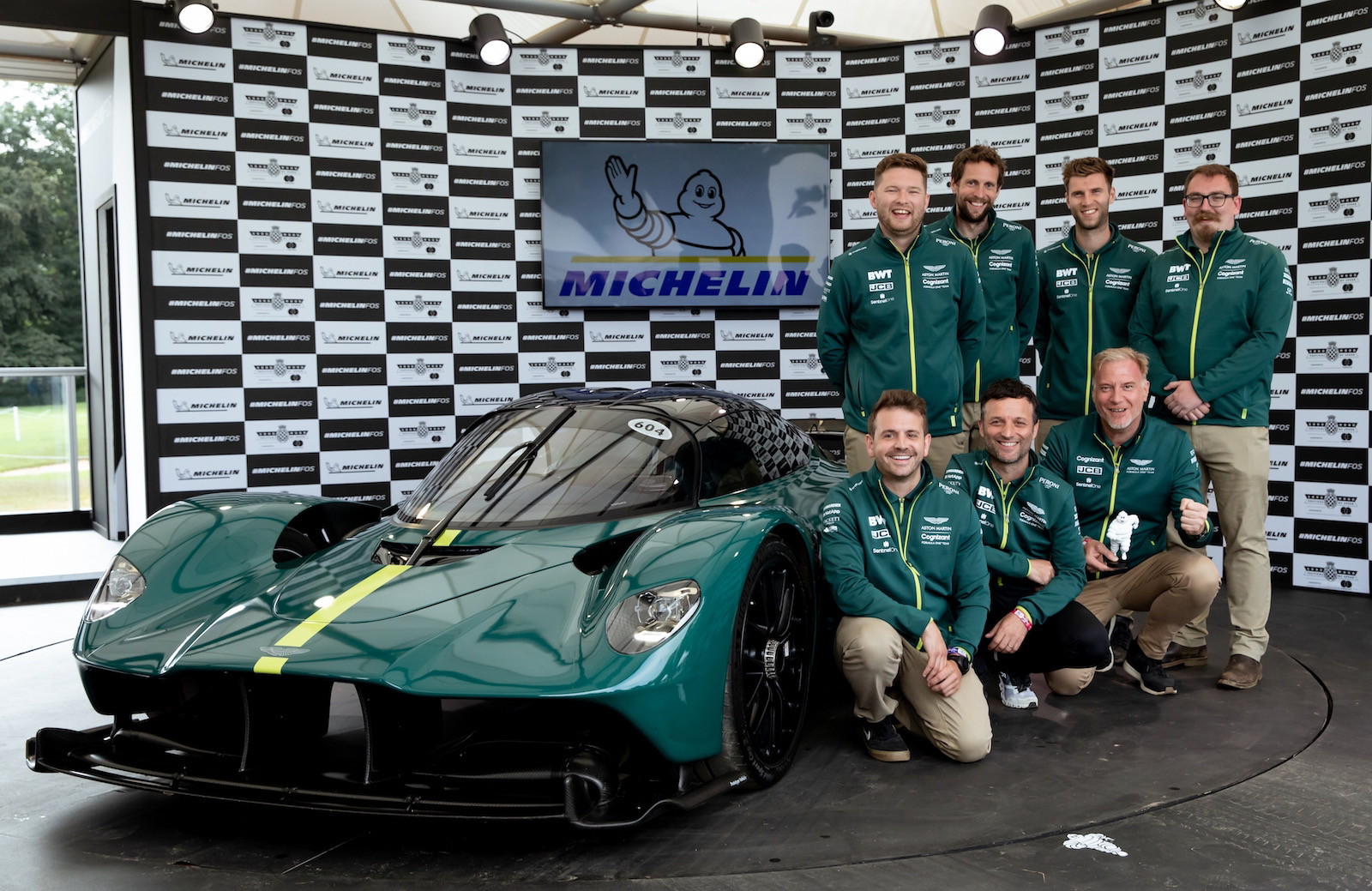 The radical Aston Martin Valkyrie hypercar has been voted ‘Showstopper’ at the 2021 Goodwood Festival of Speed, during the Michelin Supercar Paddock showcase. 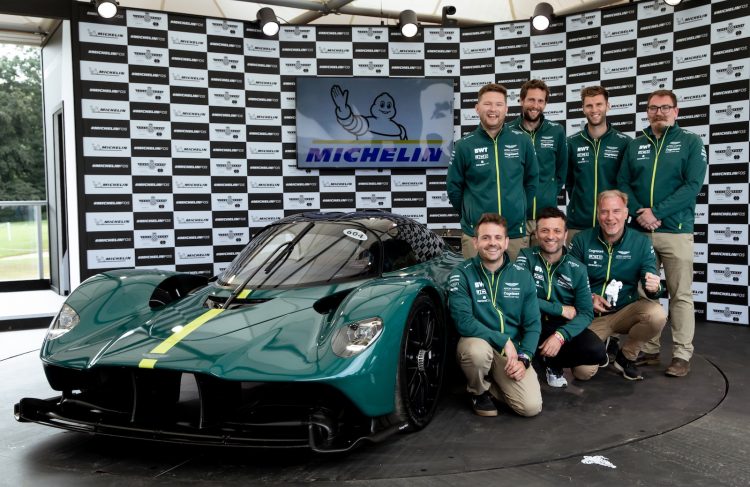 The Valkyrie just managed to squeeze ahead of the all-electric Rimac Nevera hypercar, as well as the Glickenhaus SCG 004S to take out the judge’s choice for most impressive vehicle at the event. Also on the stage for the event was a Bugatti Chiron Pur Sport, Corvette C8, Koenigsegg Regera, Ford Mach-E 1400, Ferrari SF90 and the recently-revealed Lotus Emira.

The judges said the Valkyrie was the most impressive car in attendance at the Goodwood Festival of Speed, standing out with its “pursuit of function over form” and impeccable road-going credentials, as well as its striking aerodynamic design and mind-blowing performance. 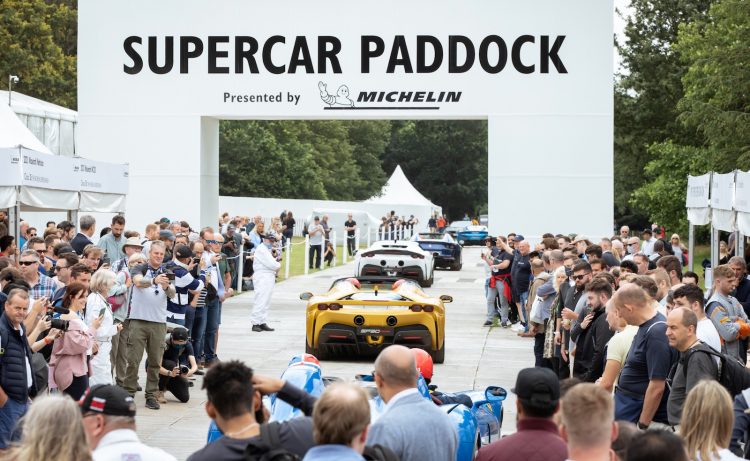 For the unaware, the Aston Martin Valkyrie rides on a 100 per cent carbon fibre chassis, and is powered by a Cosworth-developed 6.5-litre V12 that pushes out around 745kW, giving it the almighty power-to-weight ratio of 1:1 – a feat that has proven almost impossible for modern cars, other than the Koenigsegg One:1 and the Hennessey Venom GT.

Aston Martin says the Valkyrie can sprint from 0-100km/h in 2.5 seconds, onto a top speed of 402km/h, seemingly limited by its F1-inspired downforce package created by Red Bull Racing’s Adrian Newey. Newey wanted to give the Valkyrie a level of dynamism that can only be replicated with a fully-fledged Formula 1 car.