If you’re a fan of James Bond films, you’ll be all too familiar with the Aston Martin DB5. The car has appeared in a total of five Bond films, including the latest movie, Skyfall, but it’s most famous for its appearances in Goldfinger (1964), and Thunderball (1965). 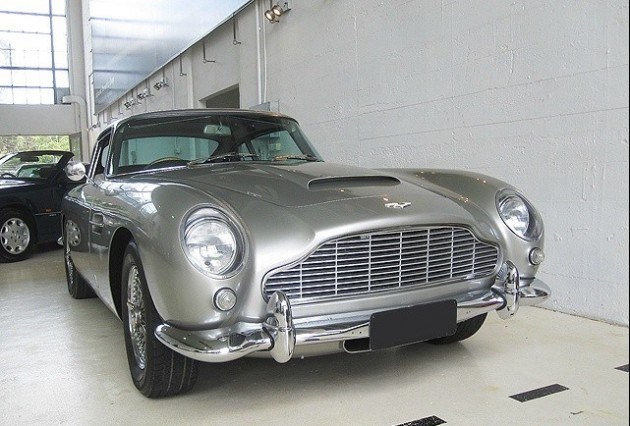 This super clean 1964 model is up for sale in Australia, and ready for either a Bond enthusiast to scoop up, or someone that wants to own a legendary and quite stunning piece of British automotive history. 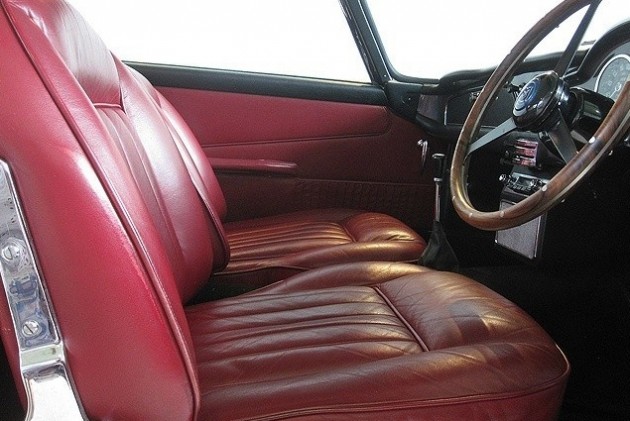 The advertisement states this DB5 has been restored and refinished in original Silver Birch paint with Oxblood Red leather trim. The Bond icon is fitted with factory items such as power windows, reclining seats, chrome wire wheels, and an oil cooler. Additionally, this example comes with the ZF five-speed manual gearbox (early models were fitted with a four-speed manual with optional overdrive).

The DB5 body is made from magnesium-alloy and contributes to a kerb weight of 1502kg. All DB5s are a two-plus-two configuration, meaning you can carry three Bond girls…

We’re not sure if this particular car is fitted with front wing machine guns, tyre slashers, revolving number plates, or an ejector seat. That’s something you’d have to ask the owner. 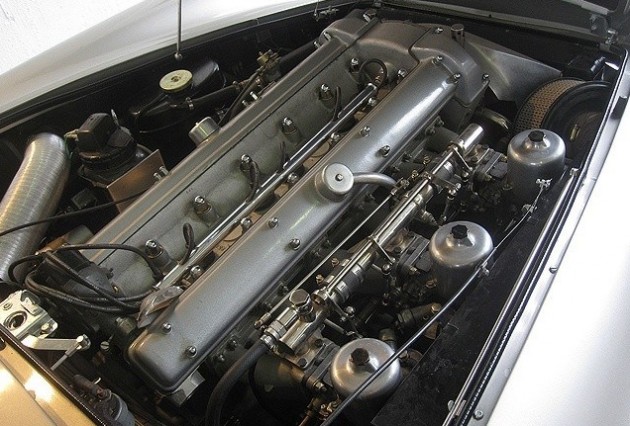 In our opinion, the DB5 is one of the best looking cars of the 20th century, which is a good reason why the owner is asking a wallet-thinning $515,000.

However, for $510,679 you can buy the latest DBS Carbon Edition (full review here). Question is, do you go for the classic, or one of the latest offerings? Feel free to tell us in the comments section below what you would buy.

Head over to the original carsales advertisement for more information.