In terms of raw acceleration and agility, the Ariel Atom 3 is hard to go by. Unless you have the DDMWorks Ariel Atom 700 of course. It comes with the same lightweight (657kg) platform, only it has a 522kW engine in the back. 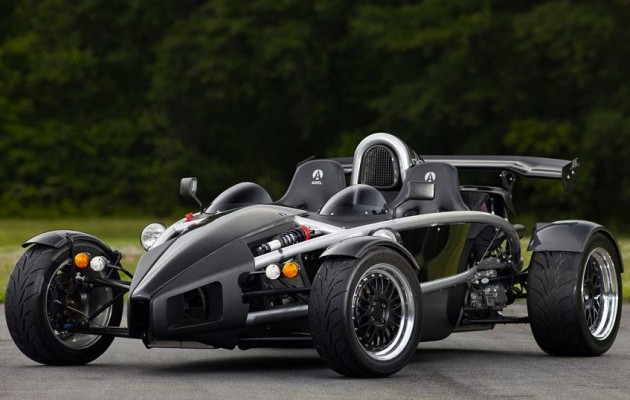 Yes, an Ariel Atom 3 with a 700hp engine. Could you imagine a car more ballistic for the road? Anyone that feels the urge to tune the Atom’s already ferocious mechanical setup must be in need of some serious speed.

DDMWorks, based in the US, starts by ripping out the standard 2.4-litre Honda four-cylinder engine, and replaces it with a 2.0-litre Ford EcoBoost item. 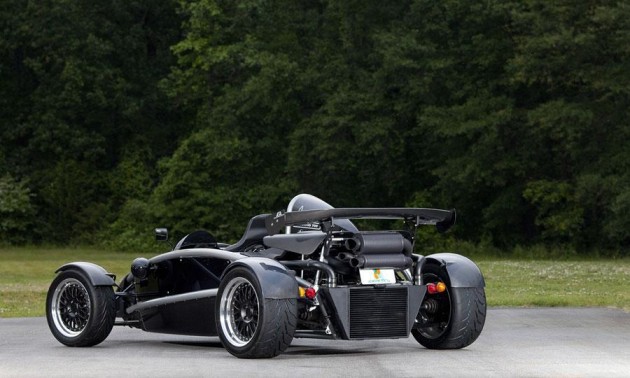 You can say goodbye t0 the factory 0-100km/h sprint time of 2.9 seconds, this would easily dip below that. It would also keep on going through the gears like the wheels are off the ground up to its top speed. Specific acceleration and top speed figures haven’t been mentioned, but you can be sure you wouldn’t be asking for more.

DDMWorks also offers detuned versions with 428kW and 335kW, and recommends undertaking a special training course before driving the car.

What an insane machine.