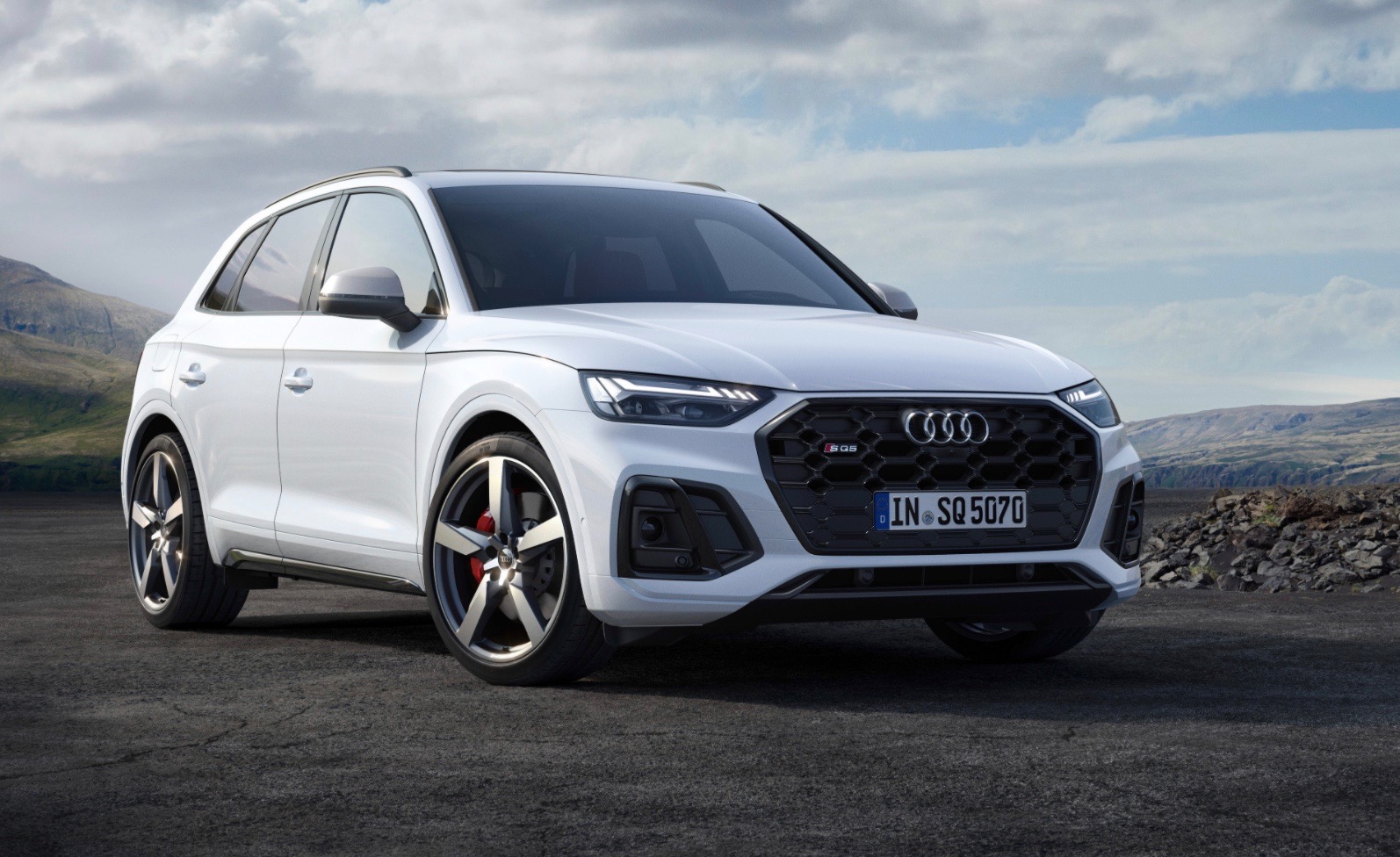 Audi Australia has confirmed details and prices for the 2021 SQ5 TDI diesel, which is scheduled to arrived in April. The diesel returns as a permanent model following popular demand of the TDI special edition announced in September. 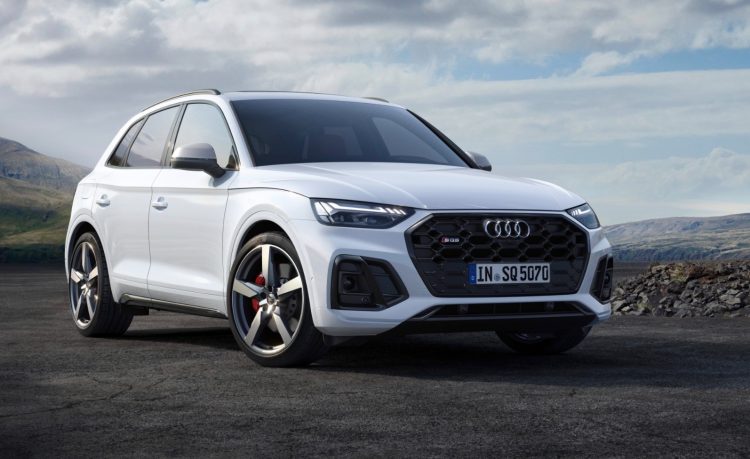 The new model is powered by a 3.0-litre turbo-diesel V6 that churns out 251kW and a meaty 700Nm, which is matched to an eight-speed auto transmission, with Audi’s quattro all-wheel drive system ensuring optimum traction at all times. There’s also a self-locking centre differential capable of directing up to 85 per cent of the engine’s power to the rear axle.

It’s a quick SUV for its class, offering 0-100km/h sprints in a claimed 5.1 seconds. The top speed is electronically limited to 250km/h. At the other end of the spectrum, fuel consumption on the official combined cycle is rated at 7.0L/100km, giving it a very good power-to-efficiency ratio.

Part of that efficiency is thanks to a mild-hybrid system incorporating a belt alternator starter which helps improve efficiency by around 0.7L/100km. An electronic compressor also helps with economy. It can spin at up to 65,000rpm in around 300 milliseconds, translating to instant torque and response. 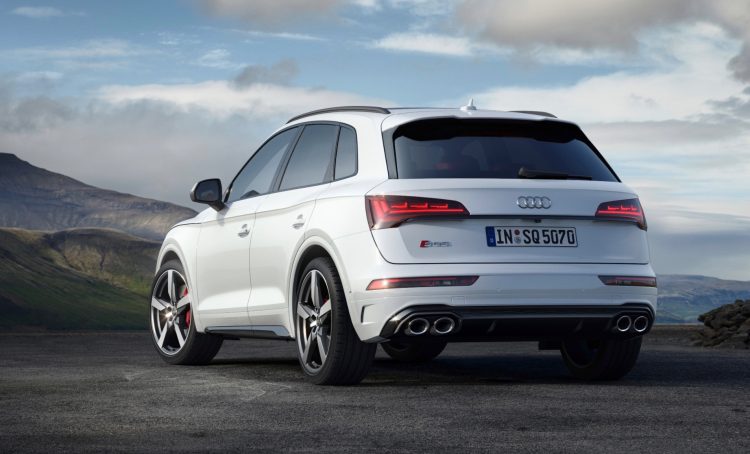 As standard the 2021 Audi SQ5 TDI comes with adaptive suspension with active dampers, as well as a lowered ride height by 30mm compared with the regular Q5. Buyers can also option for adjustable air suspension for more control, and a sport differential for the rear axle for enhanced driving dynamics.

As usual, the SQ5 TDI goes for subtle and understated exterior character. You get 21-inch Audi Sport alloy wheels, but aside from those, the discreet aero kit could pass as an S line package. However, look a little closer and you’ll spot the large intakes in the front end complete with vertical fins, as well as the octagonal grille with honeycomb mesh, and of course the rear diffuser and quad-outlet exhausts. 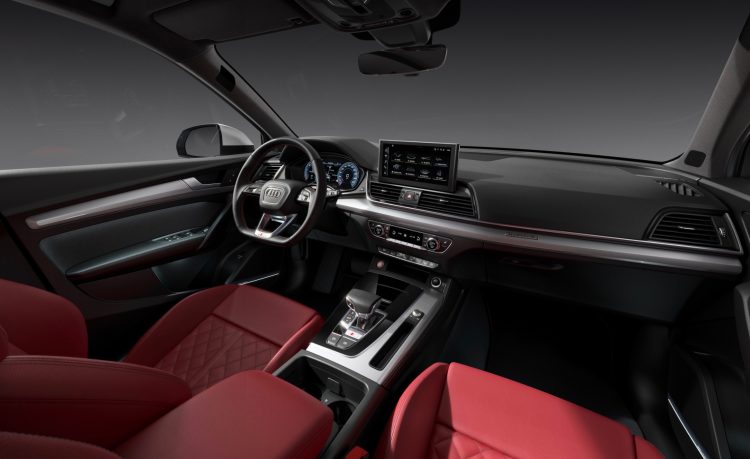 The new model goes on sale from $104,900 (excluding on-road costs), with showroom arrival set for April. Buyers are offered the five-year Audi service plan for $2940.