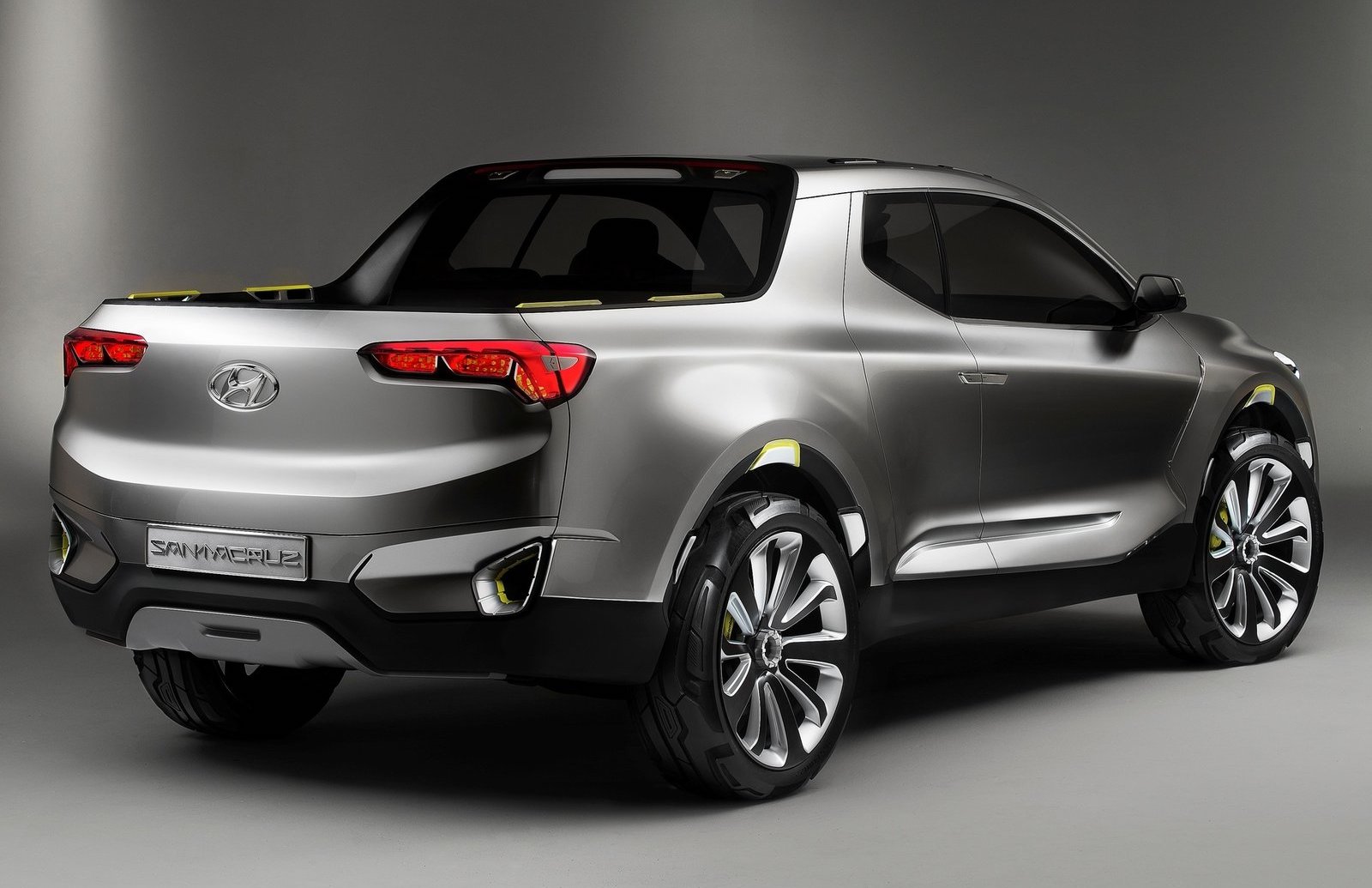 A Hyundai executive in the US has confirmed the company has given the green light for development of its first-ever pickup truck (ute). 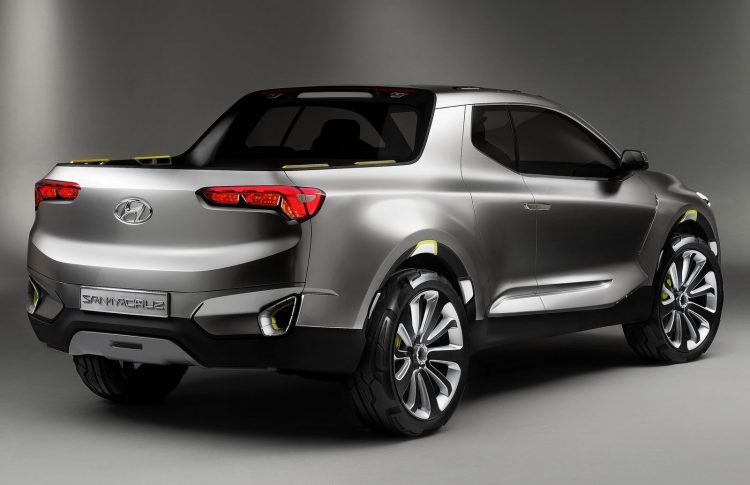 According to a recent Reuters report, Michael J. O’Brien, Hyundai’s vice president of corporate and product planning in the US, has confirmed the top dogs at the company have given the go-ahead for development of a ute inspired by the Santa Cruz concept of 2015 (pictured).

The idea behind the ute, apart from giving Hyundai a product to compete in the incredibly popular pickup truck segment in the US, is to help shift its focus away from sedans in the demanding market.

Instead, the company wants to launch more SUVs and the pickup truck. It’s understood the US will receive the new Kona small SUV later this year, a model that will launch in Australia next month. It’s also planning three new or vastly updated SUVs by 2020.

There’s plans to launch an all-new Santa Fe seven-seater in 2019, with a refreshed Tucson coming in 2020, the report says. These are apparently being spurred on as US dealers pressure the manufacturer to invest more in the development of SUVs and pickups because demand for the small sedans is falling.

No concrete details regarding the pickup truck have been confirmed, but the product is likely to be heavily inspired by the Santa Cruz concept, offered with a range of engines and optional all-wheel drive. Market entry is expected in the next couple of years.