The new Aston Martin V12 Vantage Roadster has been leaked online ahead of its official unveiling expected later this week. Just 101 examples will apparently hit showrooms around the world. 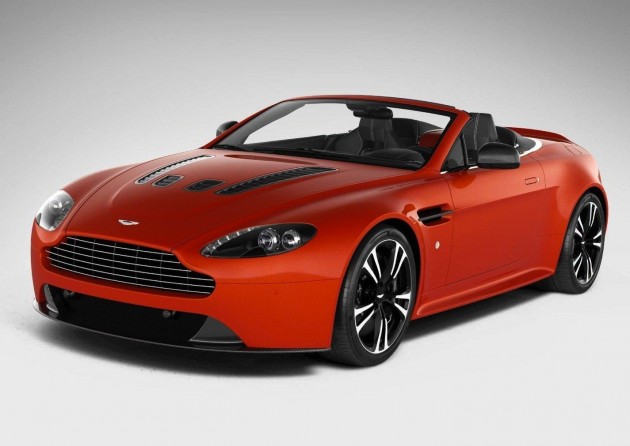 Based on the gorgeous Aston Martin V12 coupe, the Roadster brings open-top driving to the V12. Power comes from a 5.9-litre naturally aspirated V12 engine up front producing a snarling and shrieking 380kW of power and 570Nm of torque.

To retain the Vantage’s tight and taught handling characteristics, Aston Martin has increased chassis rigidity for the drop-top. This has resulted in more weight – specific figures not yet know – and slightly revised styling. 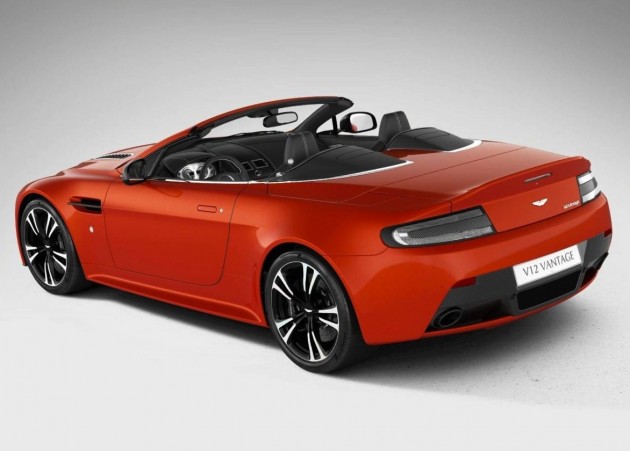 At the back, the soft-top V12 Roadster features modified suspension with a new boot lid design and a new panel-moulded rear spoiler, while the front also incorporates a slightly revised suspension setup.

Other visual cues to distinguish the AM V12 Vantage Roadster include carbon fibre taillight trimmings, carbon side mirrors, black exhaust tips, and a set of freshly designed alloy wheels.

Market entry and market availability are yet to be announced, however, reports say that orders are already being taken in the UK. We’ll keep you updated in regards to possible Australian availability.