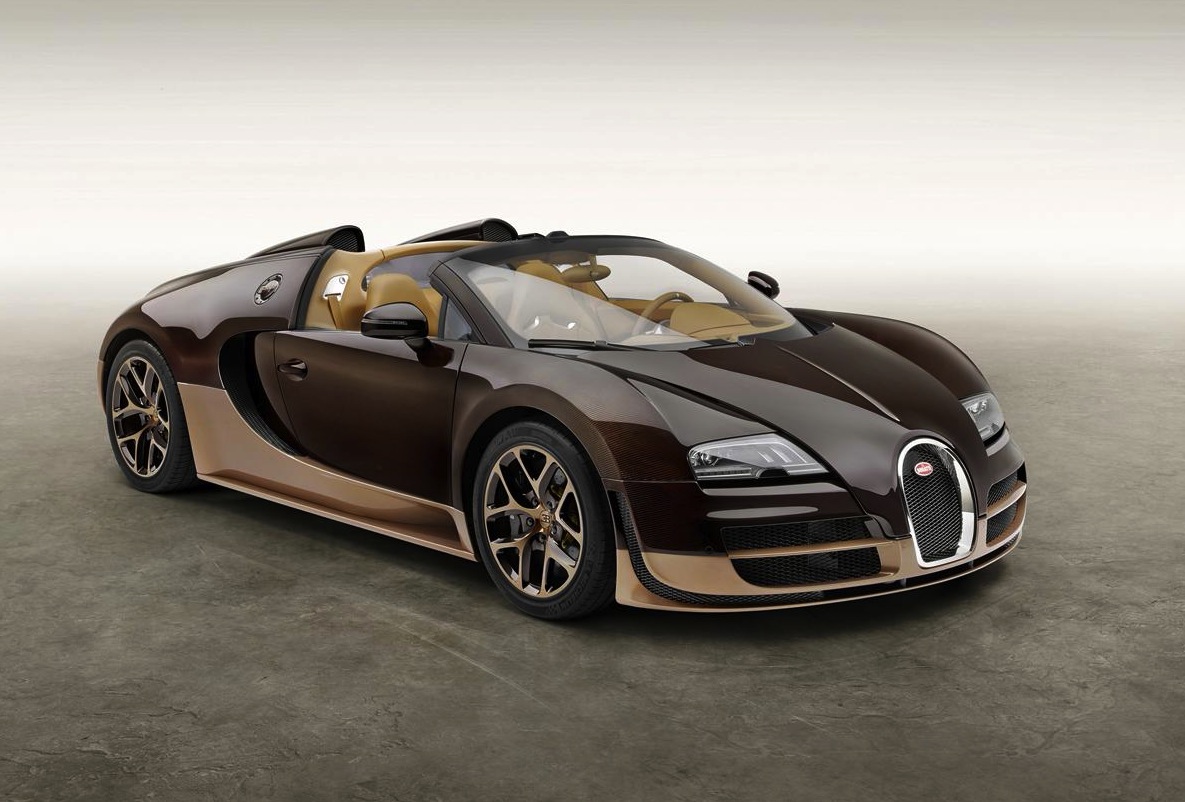 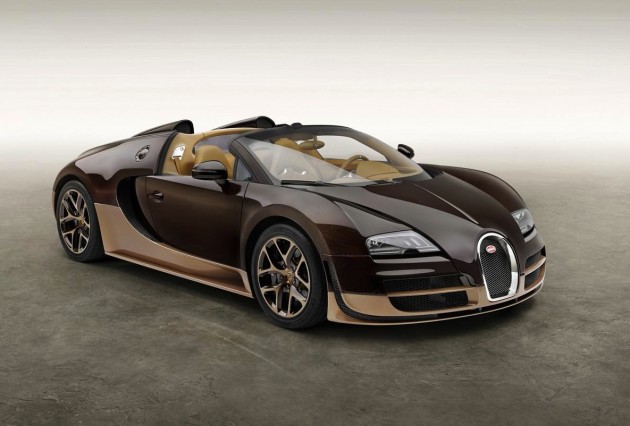 Rembrandt Bugatti is the brother of Ettore, the founder of Bugatti. He is regarded as one of the most important sculptors of the 20th century. Famous for a number of bronze pieces, Ettore found inspiration in his brother’s work. Dr Wolfgang Schreiber, president of Bugatti Automobiles S.A.S., said,

“As vehicle developer and founder of the Bugatti brand, Ettore was also inspired by this artistic heritage. Art is of course one of our three brand values, namely ‘Art, Forme, Technique’. This makes Bugatti unique in automotive history, and was the reason we dedicated this striking Legends model to Rembrandt Bugatti.” 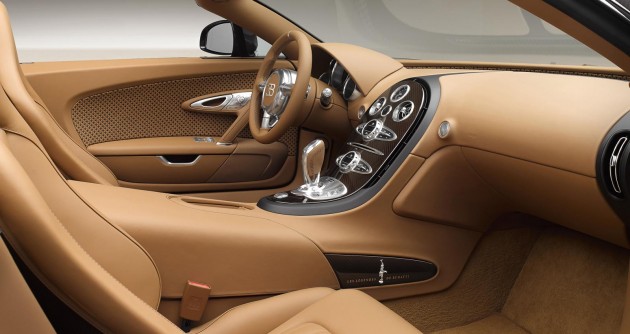 Inside, the brown theme is carried across, with elegant ‘Cognac’ leather which has been painstakingly woven together, a miniature version of Rembrandt’s famous elephant sculpture on the centre console, and a platinum EB logo on the steering wheel. There’s also plenty of clear-coated carbon fibre.

In regards to propulsion, the special edition gets the same powerplant as the regular Grand Sport Vitesse. The Vitesse is the open-top version of the Super Sport, which is the most powerful Veyron. It uses an 8.0-litre quad-turbo W16 producing 883kW (1200PS) and 1500Nm. Accelerating from 0-100km/h takes just 2.6 seconds, with a top-down top speed of 408.84km/h – the world record for a convertible.

Just three examples will be made, with prices starting at 2.18 million euros (approximately AU$3,353,698). It’s the fourth of six special edition Legend models being introduced.