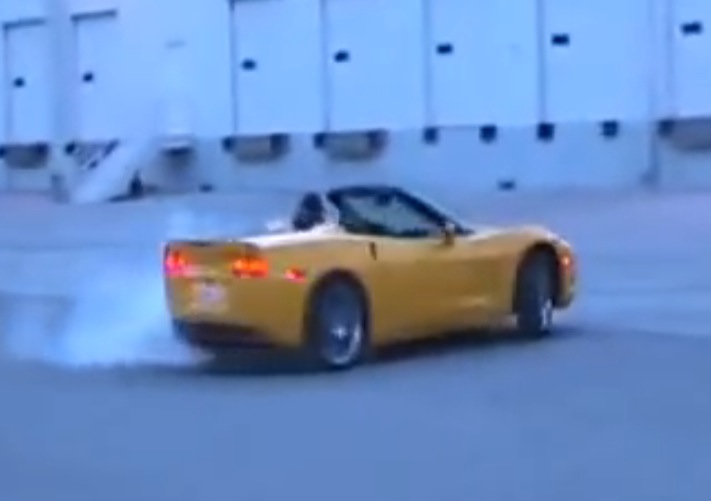 Instead of taking her to the park or shopping, this father taught his daughter how to do burnouts behind the wheel of a Chevrolet Corvette C6. If our dads were this kind, we may have fallen in love with burning rubber at a younger age.

The original video was posted on YouTube five days ago and has garnered more than 6000 views. If you haven’t already clicked play, it’s more than two minutes of the father egging his daughter on to “floor it” as she tears around a carpark.

The footage is pretty shaky but you get the idea. After a few attempts the daughter manages to create some smoke, but even if it was a good show, it still wouldn’t compare to what us Australians call a burnout. Just kidding. Good effort.