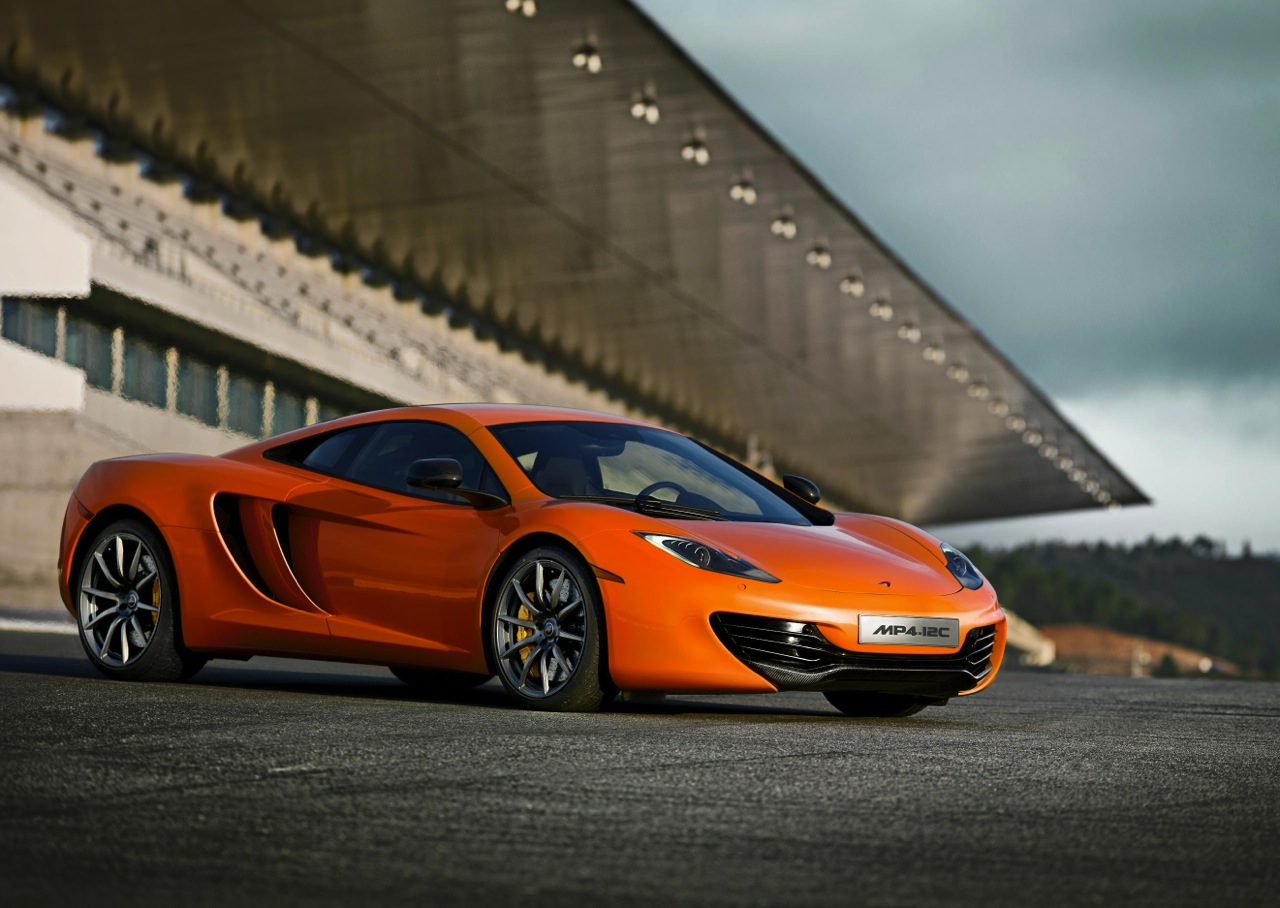 The McLaren MP4-12C is set to receive its second engine tune revision, this time for the 2014 model year. Like the MY12 to MY13 update, power is set to hike for the MY14 version. 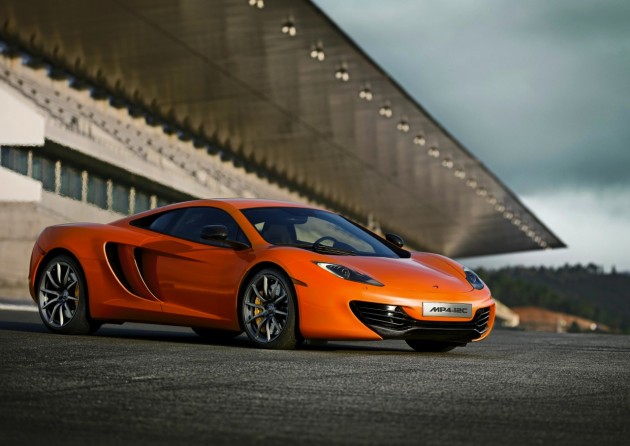 Engineers apparently revealed to US enthusiast website Jalopnik that a power boost is on its way. It’s understood the 3.8-litre twin-turbo V8 will receives some updates which are seen on the flagship McLaren P1 hybrid.

As for other changes, the updated model is expected to showcase some minor styling tweaks to help distinguish it from the other models, as well as some interior revisions.

Official details and specifications on the update are likely to be announced soon, possibly at the Goodwood Festival of Speed in the UK, which starts July 11.