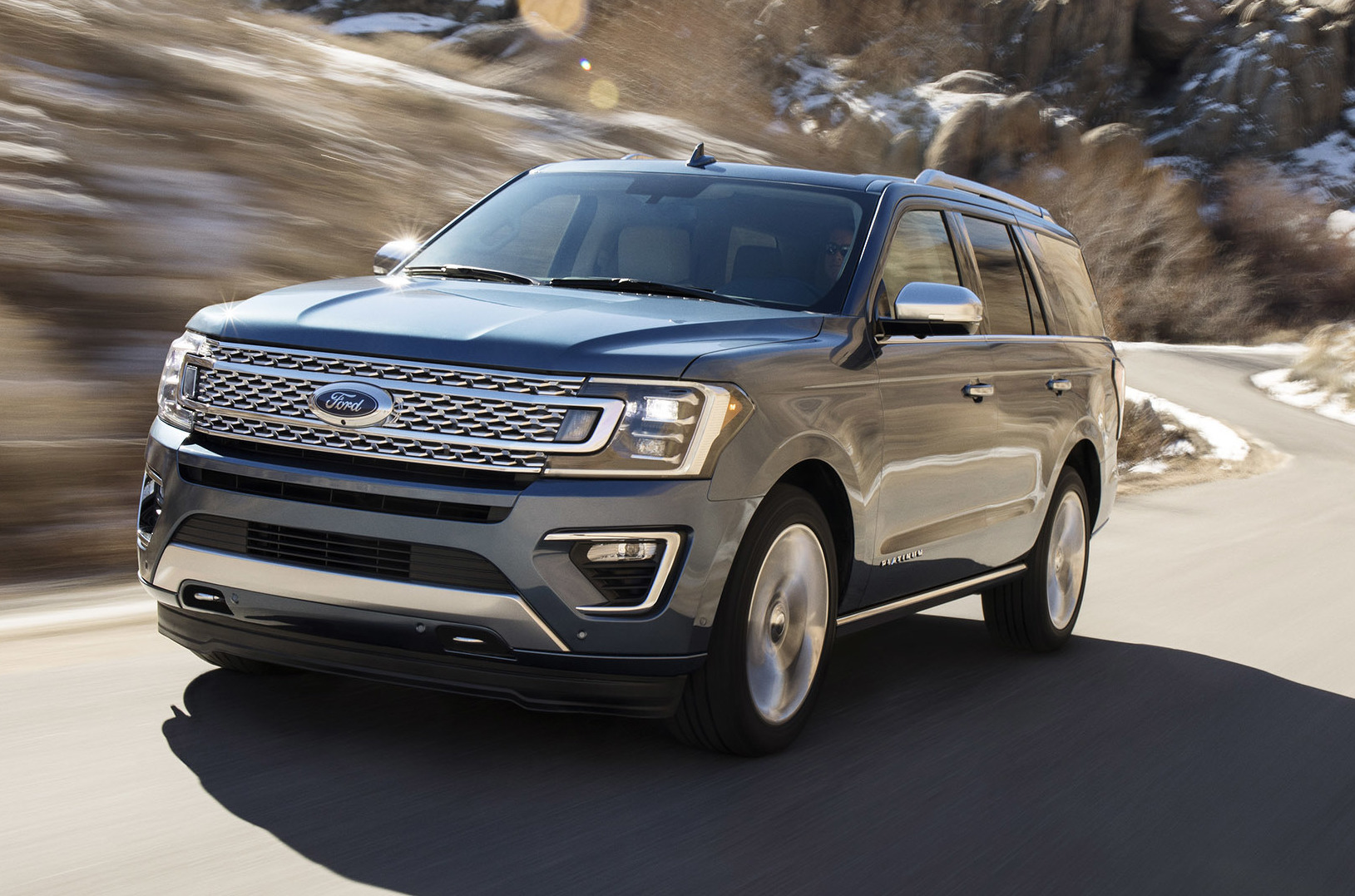 The 2018 Ford Expedition has been revealed online, with the largest SUV in Ford’s portfolio now packed with more technology while shedding considerable weight. 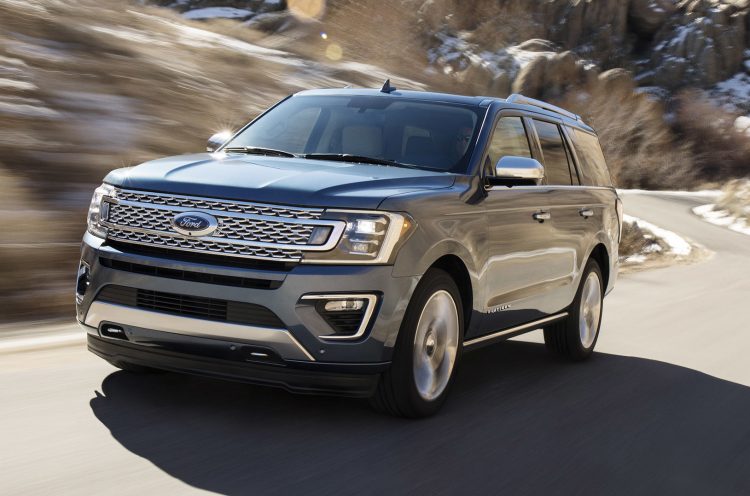 Based on an all-new high-strength, aluminum-alloy body and revised high-strength steel frame, the new Expedition is up to 136kg lighter in weight (300lb). While sharing many chassis elements with the latest F-150, the Expedition has offered independent rear suspension since 2003 and serves as the basis for the 2018 Lincoln Navigator, previewed with the gullwing concept from this time last year.

Under the bonnet is a 3.5-litre EcoBoost V6 petrol engine matched up to a new 10-speed automatic transmission. Ford hasn’t confirmed outputs for the unit, but says the 2018 model is the most powerful Expedition ever. As a guide, the outgoing model’s 3.5 EcoBoost produces 272kW.

The same basic layout of the F-150 interior is evident, but with higher grade materials used such as wood and leather. There’s also comprehensive on-board connectivity, including Wi-Fi hotspots supporting up to 10 devices, rear seat entertainment screens, wireless charging facilities, and SYNC 3 with Apple CarPlay and Android Auto. SYNC Connect is also part of the package, allowing users to lock, unlock and locate their vehicle from anywhere.

The Expedition has been Ford’s largest SUV ever since the monolithic Super Duty-based Excursion was discontinued in 2005. That car drew plenty of notoriety from environmental groups, was up to 5.7 metres long and weighed up to 3.5 tonnes.

The Expedition sits atop Ford’s SUV range, which all begin with the letter E: Ecosport, Escape, Edge, Explorer and Expedition. Could you see a diesel-powered Expedition finding succes in Australia? Or is it too big?