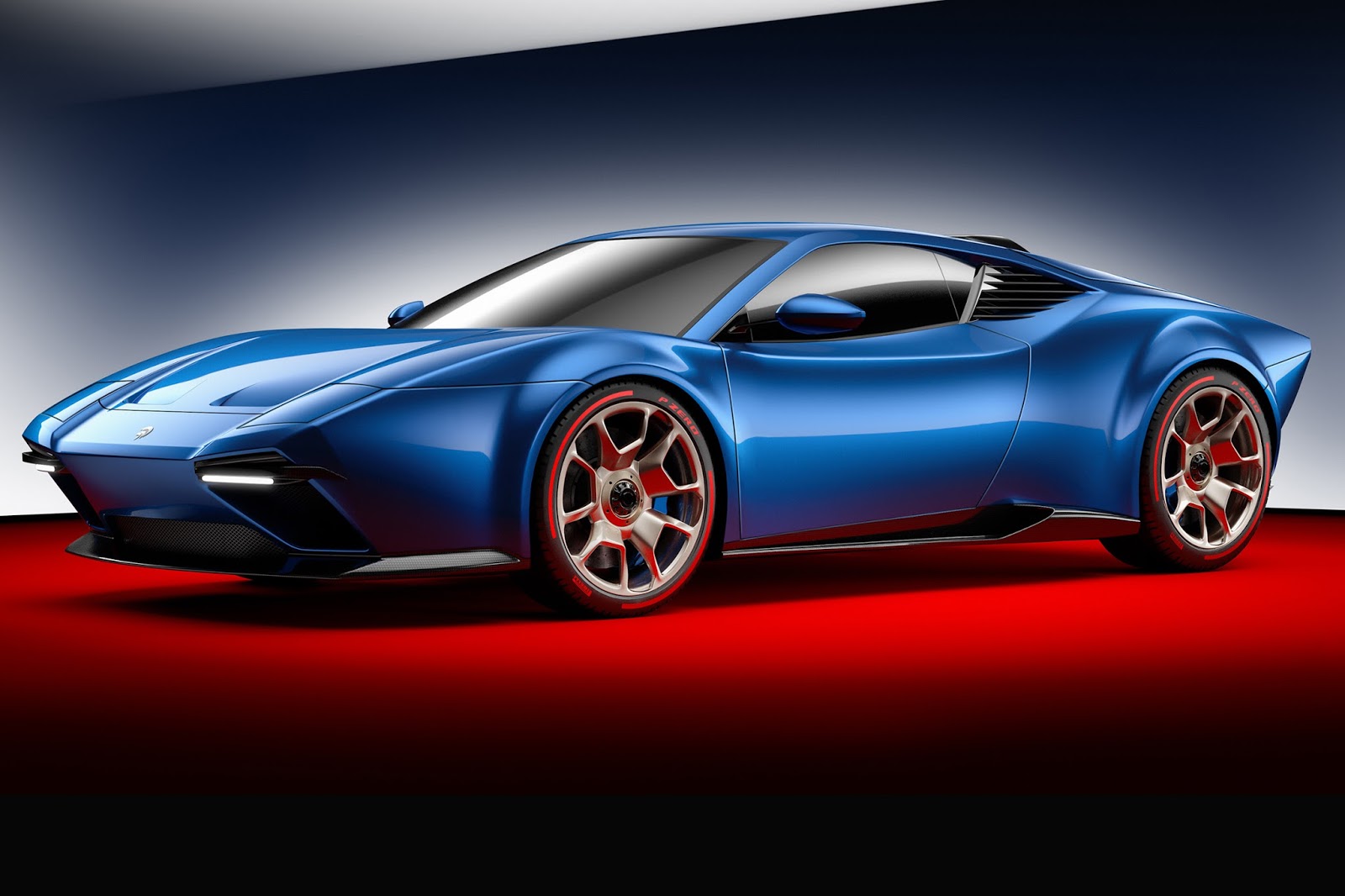 Remember the De Tomaso Pantera from the 1980s? It looks like it might be coming back via this modern interpretation by Ares Design, called Project Panther. 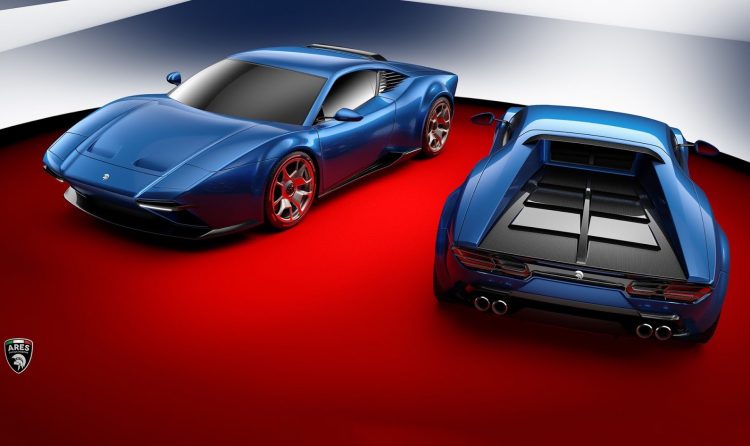 The project is being led by former Lotus boss Dany Bahar – now founder and CEO of Ares Design – and the plan is to see this stunning beast go into production. It is only early days but so far Ares Design has come up with some rather desirable design sketches for the new model.

You can see some of the traditional elements of the original Pantera have provided inspiration, with details like the pointed nose and heat-extraction bonnet vents, the low-profile cabin glasshouse, and the squared-off rear end and flat engine cover all harking back to the original.

Underneath it all is actually a Lamborghini Huracan. Yep, the plan is to use the Huracan as the foundations. And that includes the Italian bull’s 5.2-litre naturally aspirated V10 engine and seven-speed dual-clutch auto transmission. The original Pantera was powered by a Ford 351 V8. It’s unknown if the plan is to go all-wheel drive or rear-wheel drive, and it’s unknown if Ares will use the 580 or 610hp tune.

So far the plan is to get the project finalised and ready for production in 2018, with customer orders to commence filling by the later half of the year. Speaking about the project in an Ares Design statement, Bahar said:

“Our new Modena facility allows us to move above and beyond this normal personalisation service, bringing together new design and engineering technologies, teams of skilled craftsmen, and passionate experts who have joined us from local supercar businesses.”

This latter comment suggests the team has poached some staff from Ferrari and Lamborghini, or even Pagani. More details are set to be announced in January. Bahar added:

“We’re not restricted by corporate processes or fixed views on how ‘our’ cars should be seen, nor are we limited by technology and facilities that restrict what we can do for customers. Our new facility in Modena works perfectly for the growing market of special requests from car enthusiasts and Project Panther is the first of a portfolio of cars – and other surprises – that we will be presenting at an official opening in January.”