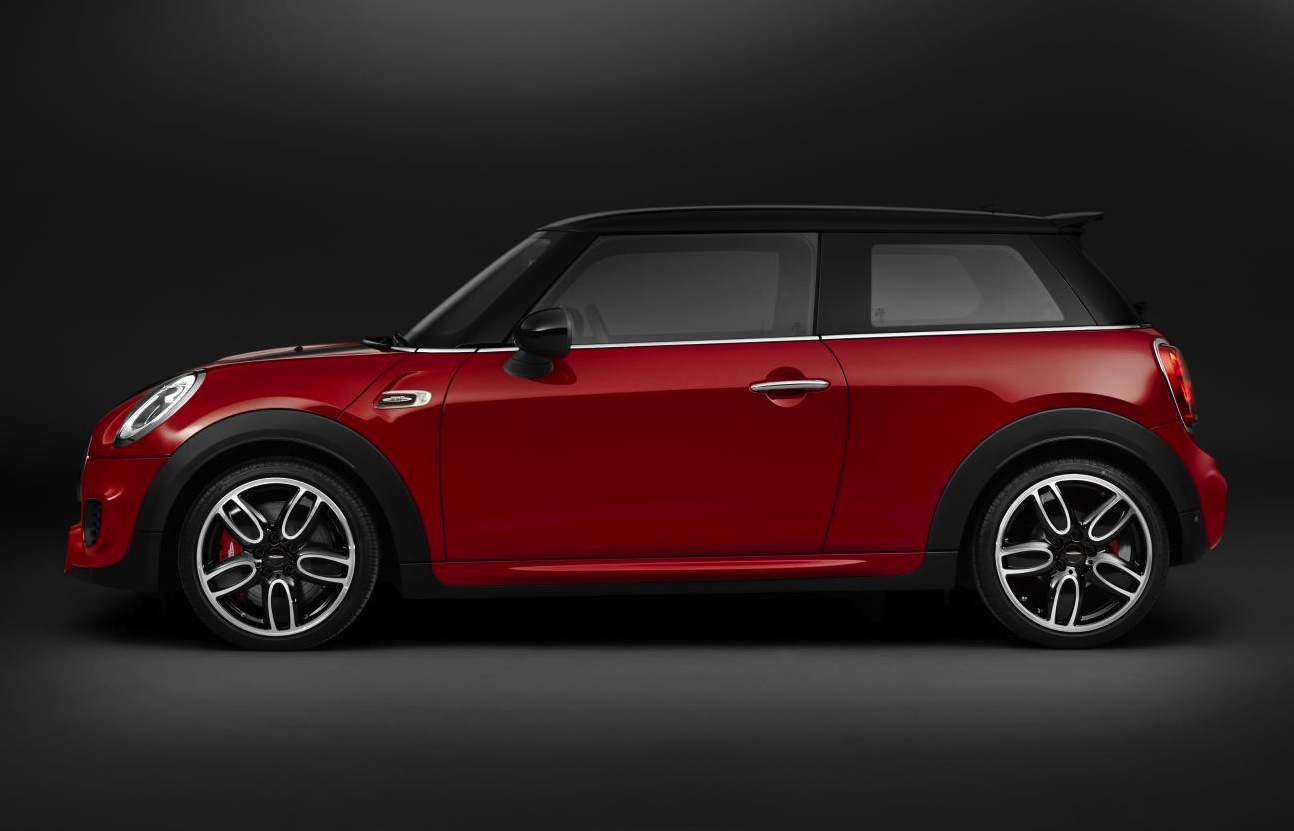 At this price, the new 2015 MINI John Cooper Works hatch is not only more powerful than ever, it’s also more affordable than ever. Fuel economy has also improved for the automatic. It’s a complete win-win situation. 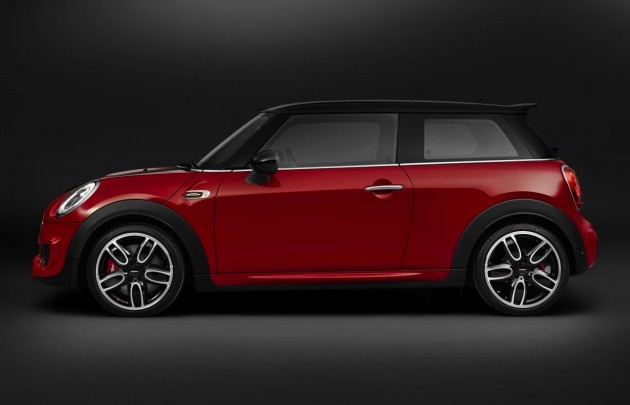 Powering the latest micro machine from MINI is a boosted and tweaked version of the company’s 1.6-litre turbocharged engine. So now it produces an almost unbelievable 170kW of power and 320Nm of torque. These figures are big enough to put some six-cylinder engines to shame.

MINI says the automatic version is up to 20 per cent more efficient than the predecessor, recording an average consumption rate of 5.7L/100km. Manual enthusiasts can enjoy a reasonable 6.7L/100km average, as well as rev-matching technology which automatically adjusts engine speed during gear selection. 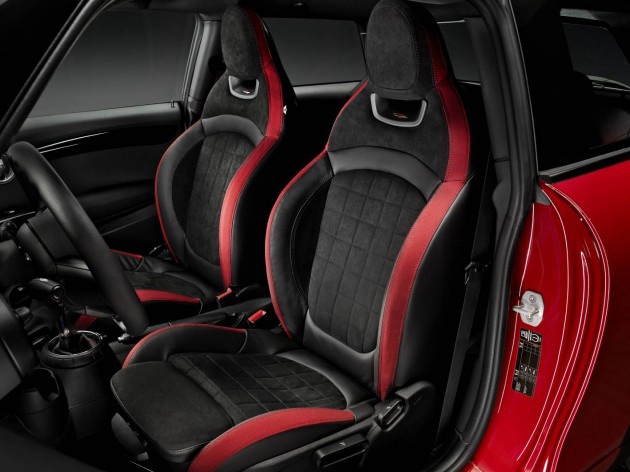 The 2015 John Cooper Works hatch will officially go on sale in Australia in August. Prices start at $47,400 for the manual (down from $50,400), and from $49,950 for the automatic (excluding on-roads). MINI Australia general manager Kai Bruesewitz had a few words to say about the new version, saying,

“The MINI JCW is loyal to its past racing heritage, but also looks to the future with innovative technology and dynamics.  Its accessible pricing means it will appeal to a wide range of customers including passionate MINI fans and committed performance drivers.”