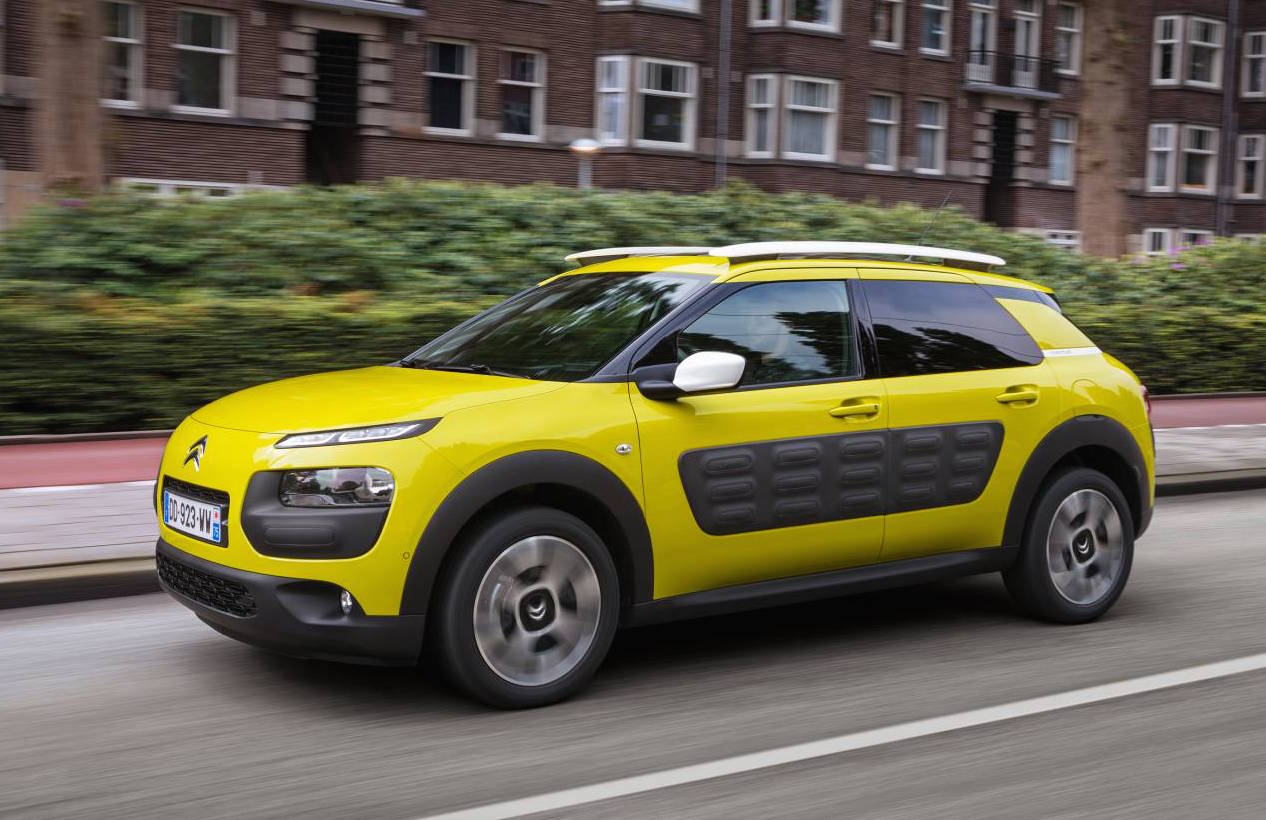 Tired of the same boring SUVs that are out at the moment? Citroen will soon be offering the C4 Cactus, which is going to be one of the more interesting and certainly quirky SUV/crossovers around. 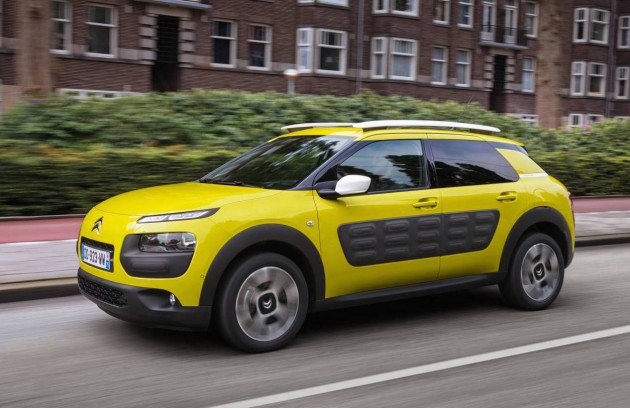 Even the name of the thing is not.. conventional. It’s based on the C4 only it features a completely unique body, and, now we hear, a practical cabin layout that has received some Australian influence.

Citroen has confirmed the Cactus will be available exclusively in Australia with a 60:40 split-fold rear seat with three top tether child seat anchor points. In overseas markets the rear seat is a folding bench with two top tethers and ISOFIX for only the outer seats.

Without the local setup the model would not have been available Down Under. The local arm worked with PSA international to come up with a factory solution. General manager of Citroen Australia John Startari said,

“We were devastated when we realised that the specification would preclude the C4 Cactus from being sold in Australia. We are thrilled we have been able to engineer a factory based solution. This specification, along with local evaluation of specification and features, will be pivotal in ensuring we offer the best possible product to Australian customers.”

The French company has also confirmed the Cactus will be available in two powertrain levels, including PSA’s 1.2-litre turbo three-cylinder petrol producing 81kW and 205Nm, along with a 1.6-litre turbo-diesel producing 68kW and 230Nm.

In terms of interesting highlights, the Cactus comes with an Airbump body that, on some areas, is able to absorb slow-speed bumps without damaging the panels. There’s also a 7.0-inch touch-screen multimedia system with a fully digital interface, along with wide “sofa-style” seats in the front, and a world first front airbag system in the roof.

Final details and pricing will be announced once testing and development for the Australian market has been finalised. It hits the market during the first quarter of 2016.