Yep, the famous Need for Speed franchise, normally known for creating awesome computer and console games, is working on a movie. And it seems some very exciting supercars will appear in it, including the new McLaren P1, a Koenigsegg Agera, a Bugatti Veyron Super Sport, and a Lamborghini Sesto Elemento. 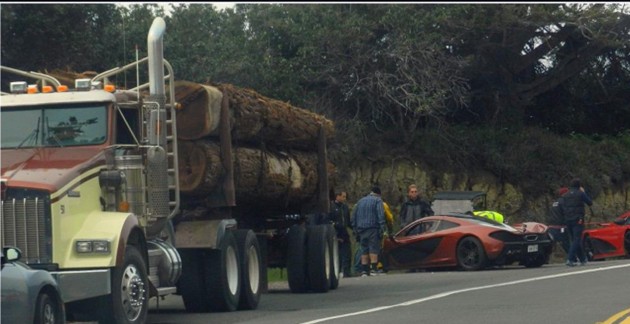 Little is known about the movie so far, other than it will include lots of very cool cars. It’s understood the plot will follow the life of a young racer who has just been released from jail, and then takes part in a country-wide race including various high-end cars.

As you can see in these snap shots, which were taken during filming of a few of the scenes, the set looks as though it will feature all of the usual ‘obstacles’ that are found in the computer games, such as the obligatory truck carrying a load of logs. 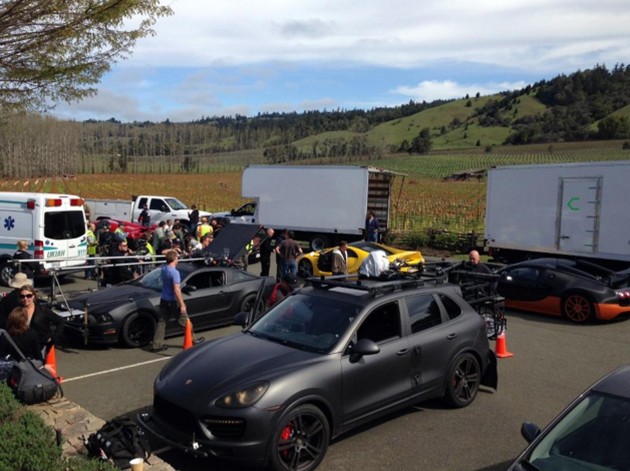 We’re sure there will be more than a fair share of police chase scenes as well, and a little subsequent carnage to go with it.

The movie will premiere on May 14 next year.