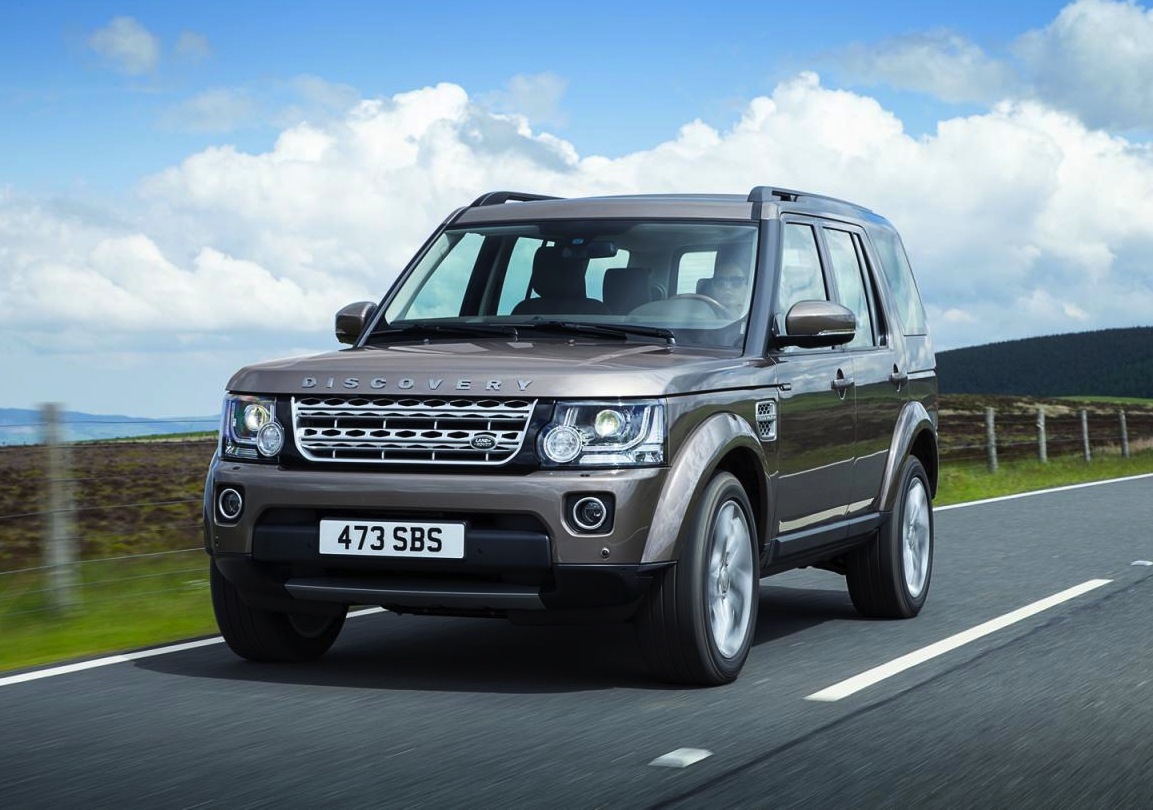 The model year 2015 Land Rover Discovery has been announced and is available with lots of desirable features that were first introduced on the 25th anniversary XXV special edition. 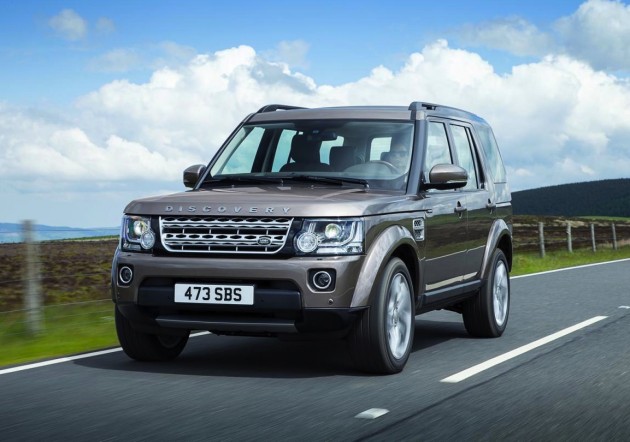 Building on the luxury of the HSE variant, customers can now select between a range of options including a distinct Ebony/Cirrus two-tone interior theme with Windsor leather seats, or Grand Black Lacquer wood trimming. A new Straight Grained Walnut wood and leather steering wheel is also available, with matching wood veneer sets.

On the outside, 20-inch five-spoke alloy wheels are on offer, featuring a silver polished finish. These wheels take the available sets to four. There’s also some fresh exterior colours, including Aruba, Kaikoura Stone and Montalcino Red, and a new premium metallic white called Yulong. 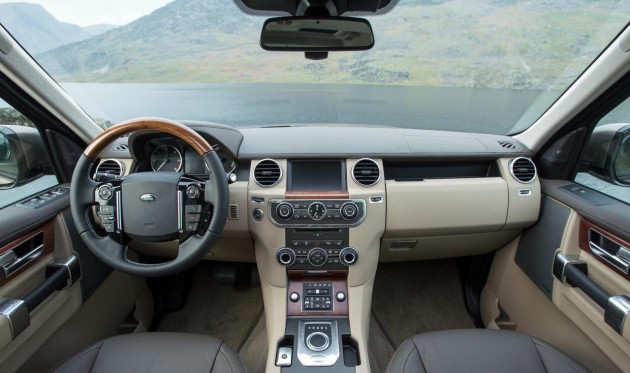 Under the bonnet the new model comes with three different engine options. All are matched up to an eight-speed ZF automatic transmission and a comprehensive four-wheel drive system.

The MY2015 is available to order now with deliveries arriving in November. Land Rover Australia will announce the local lineup and pricing shortly.