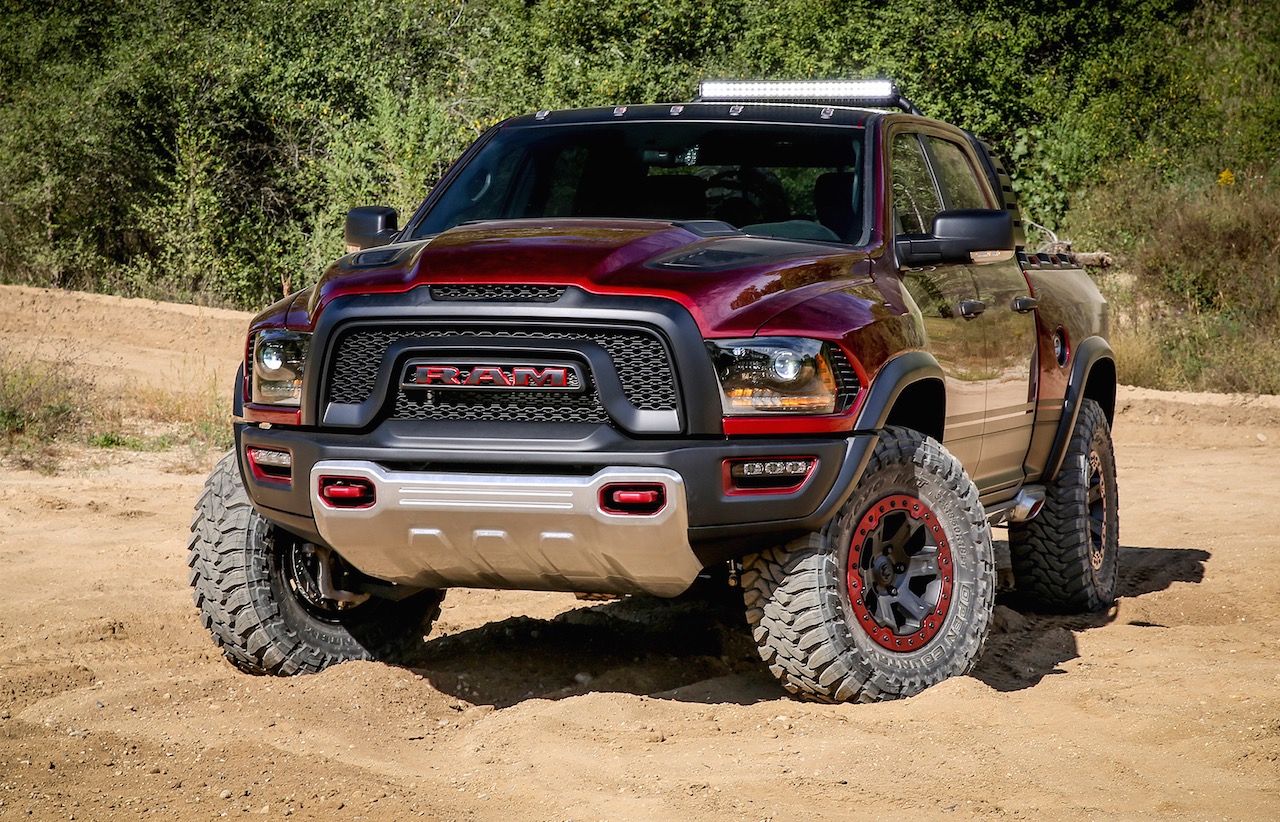 At the moment Ford’s F-150 SVT Raptor enjoys a level of success and desirability among off-roading enthusiasts that makes competitors wish they’d thought of it first. That’s why FCA wants to hunt it down with the Hellcat-powered Ram Rebel TRX. 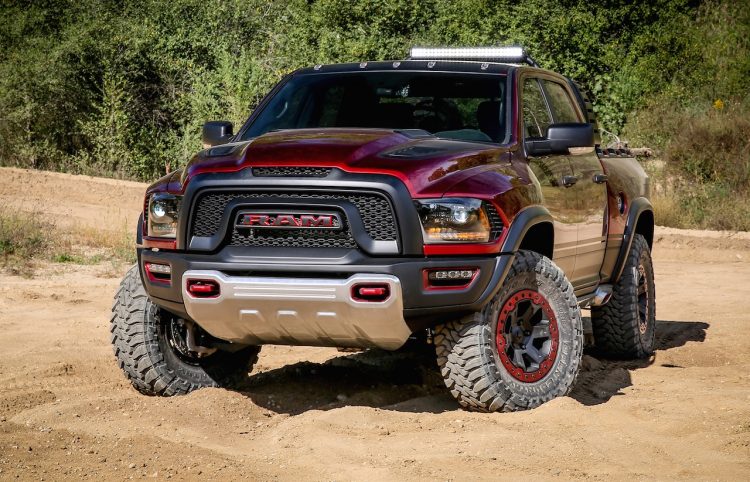 The Ram Rebel TRX concept (pictured) debuted last year, featuring a detuned version of the Charger/Challenger Hellcat’s 527kW supercharged 6.2-litre V8, mustering a still-formidable 428kW, which is 97 more than the 2017 Raptor. It is matched up to an eight-speed automatic gearbox.

Suspension was raised to facilitate 13-inches of wheel movement and gynormous 37-inch off-road tyres so it is capable of 160km/h desert cruising.

The Ram Laramie has been imported to Australia in Cummins 6.7 diesel guise, with 32 having found homes so far this year (VFACTS, February 17).

Ram Trucks are converted from left-hand drive to right-hand drive by HSV owner Walkinshaw in Victoria. If enough interest is drummed up, the Rebel TRX could become available too.