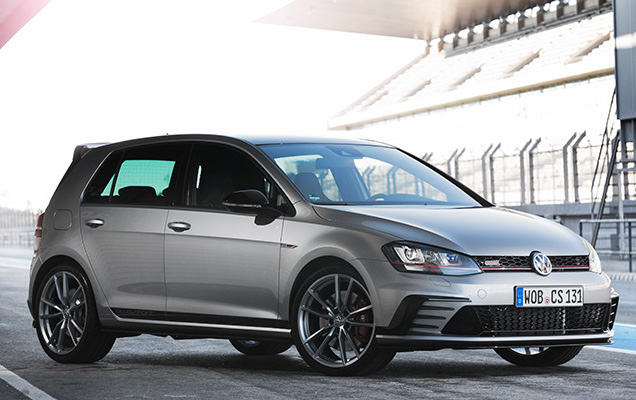 Following the Australian market confirmation for the Volkswagen Golf GTI 40 Years Edition, the local arm has just confirmed it will be available in both DSG dual-clutch auto and six-speed manual form. 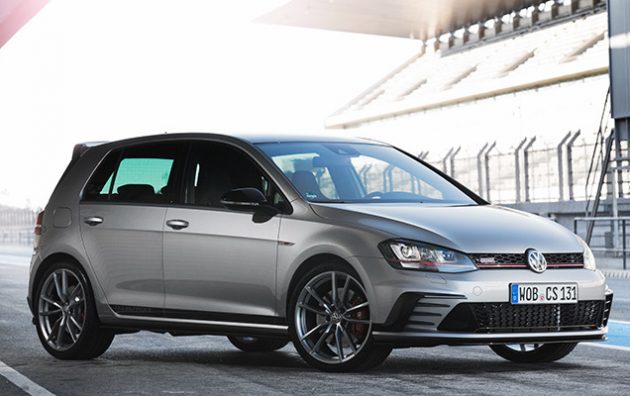 The 40 Years Edition, which celebrates the 40th anniversary of the Golf GTI, is the most potent GTI to enter the market. It comes with a 2.0-litre turbo that’s boosted to 195kW, offering up to 213kW with an overboost function for up to 10 seconds.

For the exterior there’s a bespoke bodykit with a new front bumper bar, larger air intakes, and a two-piece spoiler at the back. A side stripe on the body also helps distinguish the variant from the rest.

Inside, the cabin showcases a red-stitched steering wheel, seat belts and floor mats, and comes with special sill plates with the GTI emblem, and honeycomb seat upholstery with Alcantara for the steering wheel.

Volkswagen Australia says the limited release will initially be available with the six-speed DSG auto, but it will introduce the six-speed manual during the third quarter of 2016. Customers can place their order now. Prices start from the following (excluding on-road costs):