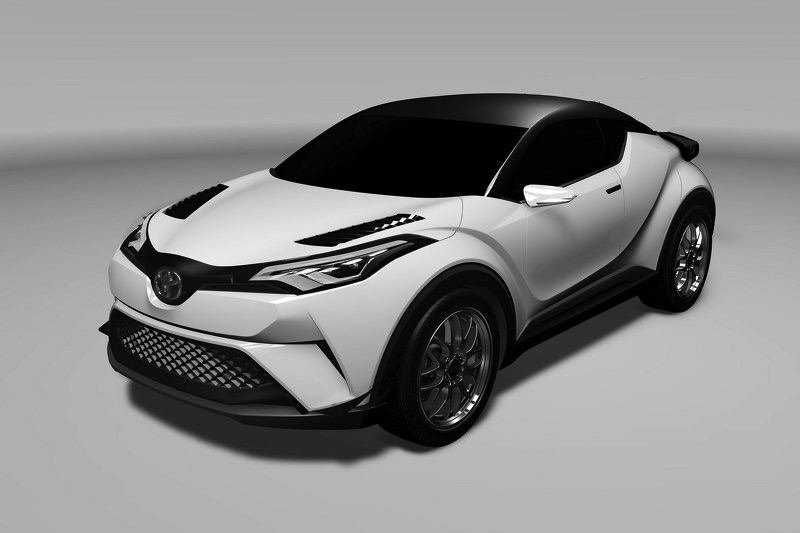 Toyota is reportedly considering a hot performance version of its new compact SUV, the C-HR. This would certainly spice up Toyota’s otherwise conservative SUV range. 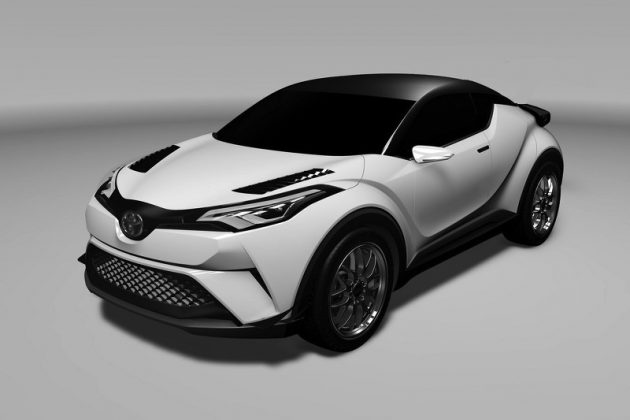 We’ve heard reports about a possible TRD version of the RAV4 being in the works, and now Autocar has managed to dig out some juicy details regarding a potential sports version of the C-HR.

The C-HR is the company’s first foray into the compact SUV market segment. Despite being the world’s largest car manufacturer, up until now it has been slow to respond to the very popular small SUV market.

Toyota could be about to make up for this absence in a bigger way. Speaking to the British publication, Toyota C-HR lead engineer Hiro Koba said he is “pushing to make such a car”, referring to a performance version. Rembert Serrus, a Toyota senior manager, also said:

These are some reassuring words from important people within Toyota. It certainly seems a likely direction so far, and it will help the brand provide a rival to vehicles such as the Nismo Nissan Juke (not sold in Australia).

The C-HR already has some sporting credentials under its belt, with the special racing version prepared by Gazoo Racing. It will compete in the Nurburgring 24hr event this year. It’s believed Toyota will be watching the public’s reaction very closely.

Toyota Australia has confirmed the regular C-HR will go on sale locally early in 2017. The standard model comes with a 1.2-litre turbocharged four-cylinder engine producing 85kW and 185Nm.