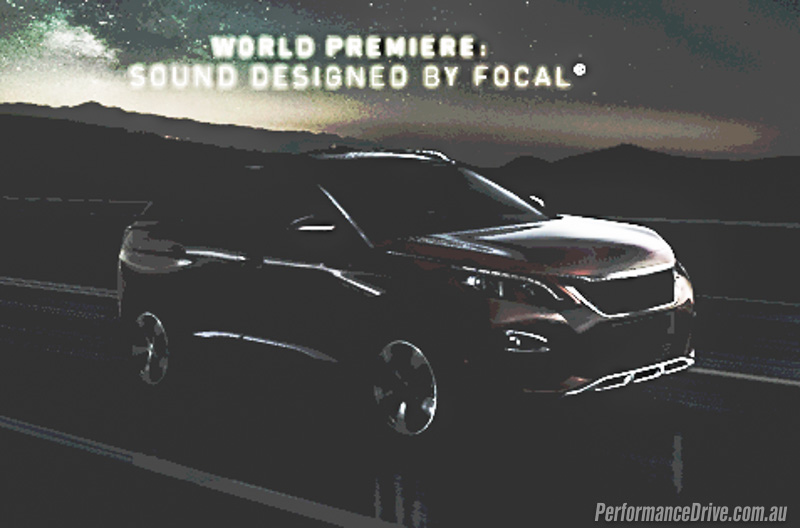 Peugeot will unveil the all-new 3008 crossover very soon, and to build anticipation this poorly lit image has been released. 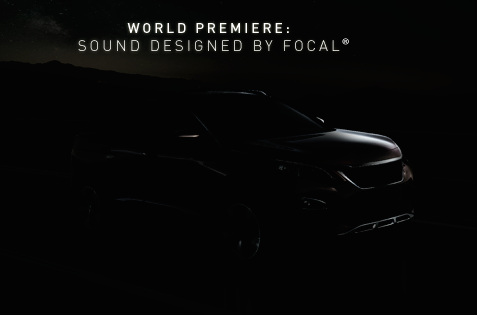 The new 3008 will replace the existing MPV-like model and go for the more fashionable and more popular crossover/SUV body style. Even though this teaser image isn’t all that great, we do get a pretty good glimpse at the general body proportions.

After playing around with the image’s settings, we managed to expose a bit more of the body. You can see the smart new-look front end and sophisticated LED-trimmed headlights, along with the mildly bolstered wheel arches and wagon-like body. 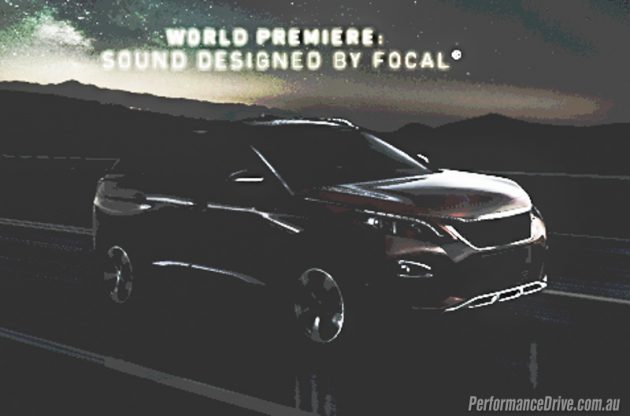 Underneath it all is set to be the same EMP2 platform that underpins the latest 308 hatch. With this we can expect much improved ride and handling compared with the current 3008, with a mostly front-wheel drive powertrain lineup and all-wheel drive for some.

The new model is expected to be powered by a similar assortment of turbocharged engines as seen in the 308. This means three- and four-cylinder units, with the top-line variant potentially getting the 1.6 turbo from the 308 GT producing 151kW.

Inside is where most of the wow-factor will be raised. Peugeot is set to introduce its new i-Cockpit layout with a 12.3-inch digital instrument cluster. The instruments are likely to be very customisable, with all of the modern in-built apps and functions you can think of.

This teaser was actually released by French audio company Focal, indicating the availability of a special high-end sound system option for the 3008 as well. A full debut is tipped to take place later this week bringing all the details. Stay tuned.