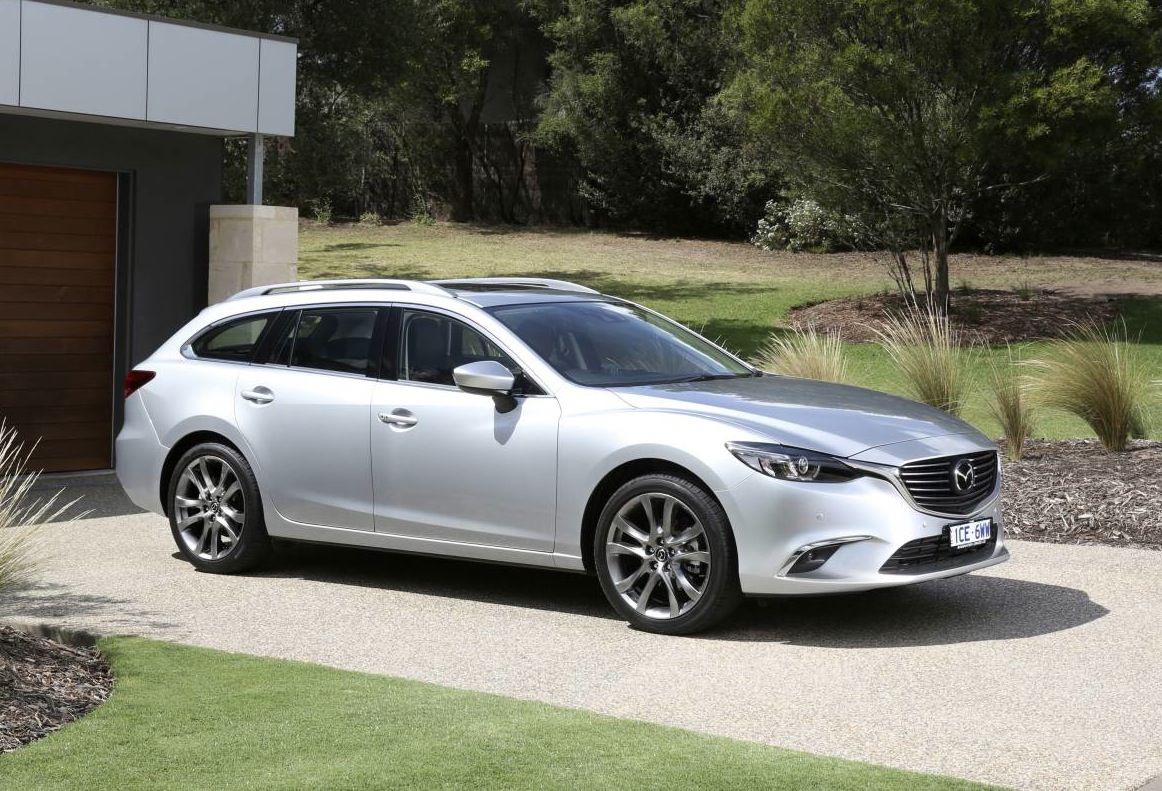 Mazda has released a series of updates for its ever-popular Mazda6 range with the MY2015 update. And thanks to the recent Japan-Australia Free Trade Agreement, they are more affordable than ever. 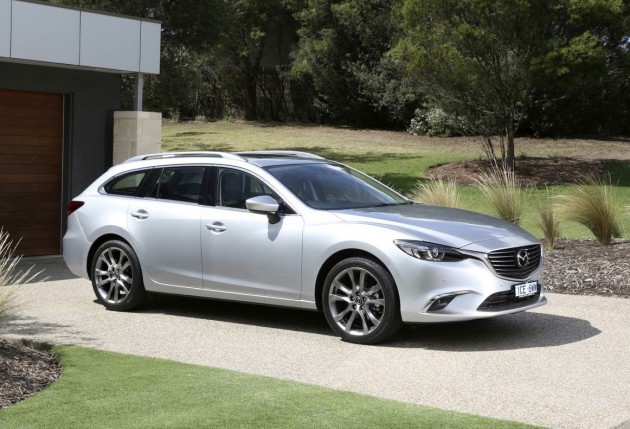 Like its four-wheel drive brother, the new CX-5, the Mazda6’s exterior has evolved and displays an updated and bolder front end with new LED headlights with five horizontal fins running through them.

Mazda says drivers will experience a feeling of “Jinba Ittai” – meaning, person and horse as one in Japanese – thanks to a revised suspension setting and redesigned seating positions.

Two powertrains are offered for the Mazda6, including a 2.5-litre petrol SKYACTIV-G producing 138kW and 250Nm, and a 2.2-litre turbo-diesel engine producing 129kW and 420Nm. Both engine options are mated to a SKYACTIV-Drive six-speed automatic transmission with front-wheel drive.

Mazda claims noise and vibrations on harsh roads are down 10 per cent in the new model, while on highways the reduction is 25 per cent. The Mazda6 petrol model also comes offered with a Drive Selection feature, which allows the driver to switch modes for a more responsive driving feel.

The latest series of updates also adds two new colours to the range; Sonic Silver and Titanium Flash Mica, newly-designed 19-inch alloy wheels, and a new heads-up display. Mazda is offering the latest in infotainment too, with its MZD Connect system available through a seven-inch screen on the centre fascia. 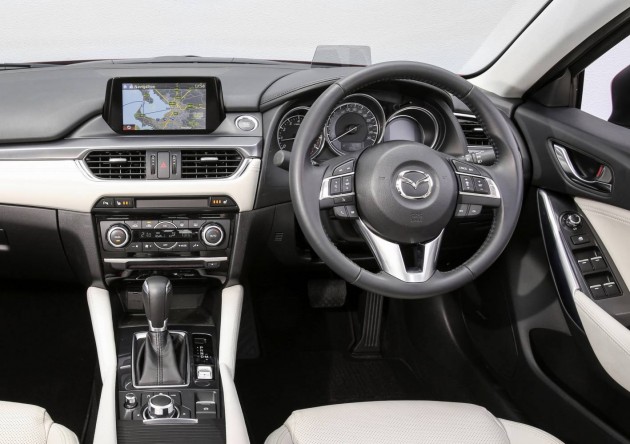 Thanks to the recent Free Trade Agreement between Japan and Australia, the Mazda6 Sport is available for $920 cheaper than its 2012 launch price. See below for the full price list (excluding on-road costs):

Wagon add $1300 to respective prices above