Have you ever wondered just how much work is involved in creating a promotional video for a new car? Porsche has just released a cool showcase, detailing exactly that. 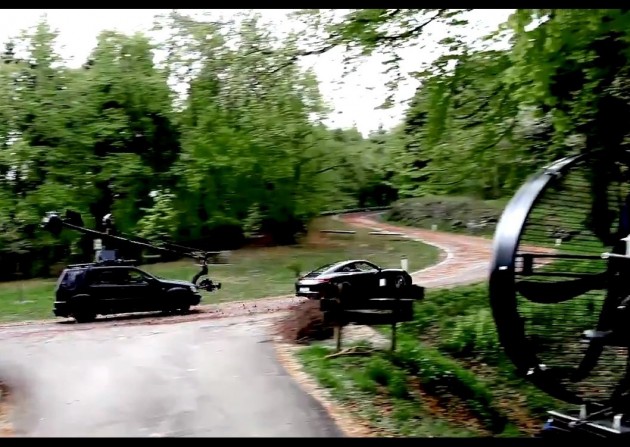 The video surrounds the making of the films that were created for the new 2013 Porsche 911 Carrera 4. Being an ‘all season’ car, with all-wheel drive and whatnot, creative directors had to show off the car in a number of weather conditions, with just six days to shoot.

In the end, as you can see in the video below, filmmakers had to recreate snow, autumn leaves dropping from trees, and rain. Over four million leaves were brought in (we’re not sure who had to count them) for one scene, while 10,000 litres of water was used to mimic rain in another.

Click play below to take a look. The budget must have been through the roof.

For those interested in buying the new 911 Carrera 4, deliveries in Australia are set to commence over the next month or so, and orders can certainly be taken now. Prices are as follows: