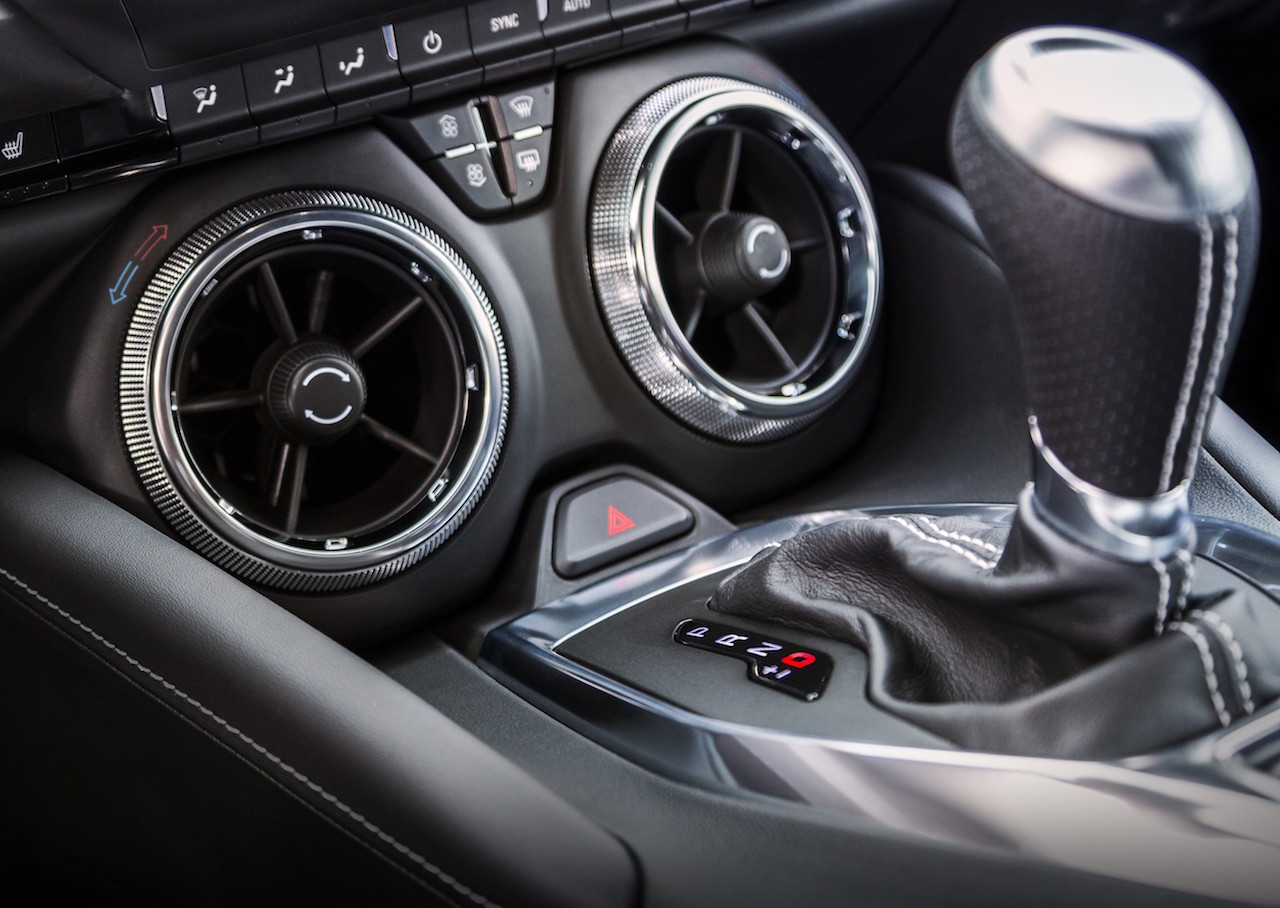 Ford and General Motors have announced they will use their own control software for the 10-speed auto transmission that was developed in collaboration. 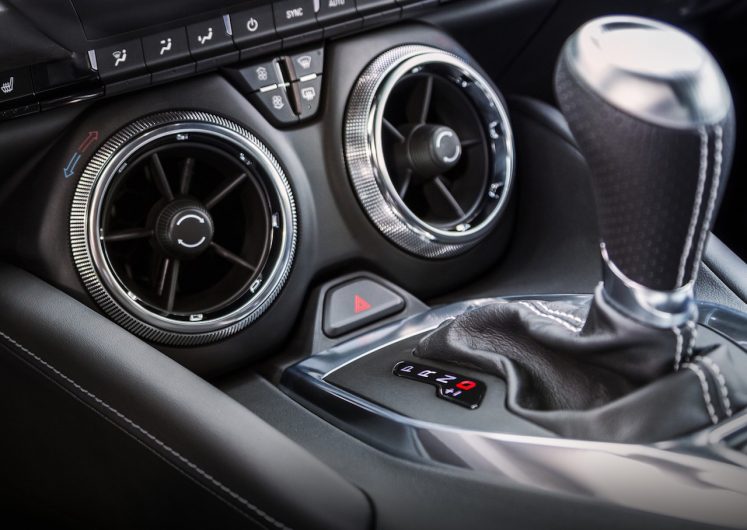 The joint effort between the two auto giants saw the development of the transmission which will ultimately be used in two rival vehicles; the Ford Mustang and Chevrolet Camaro ZL1. It is set to be used in other, more mainstream vehicles in the future.

Ford’s chief transmission engineer Craig Renneker said, “We [Ford and General Motors] will each use our own control software to ensure that each transmission is carefully matched to the individual, brand-specific vehicle DNA for each company.”

The end result being, despite the two manufacturers utilising the same transmission, they should have different characteristics with each manufacturer calibrating the transmission’s ECU to suit respective engines in the Mustang and Camaro.

Ford has said the 10-speed gearbox, dubbed the 10R80, could be used in its 2017 F-150 Raptor, while GM said the Hydra-Matic transmission could end up in the Chevrolet Silverado, known for its enormous towing capacity.

Currently the Chevrolet Camaro can be optioned with an eight-speed automatic, while the Ford Mustang uses a six-speed auto transmission. Both are rear-wheel drive.