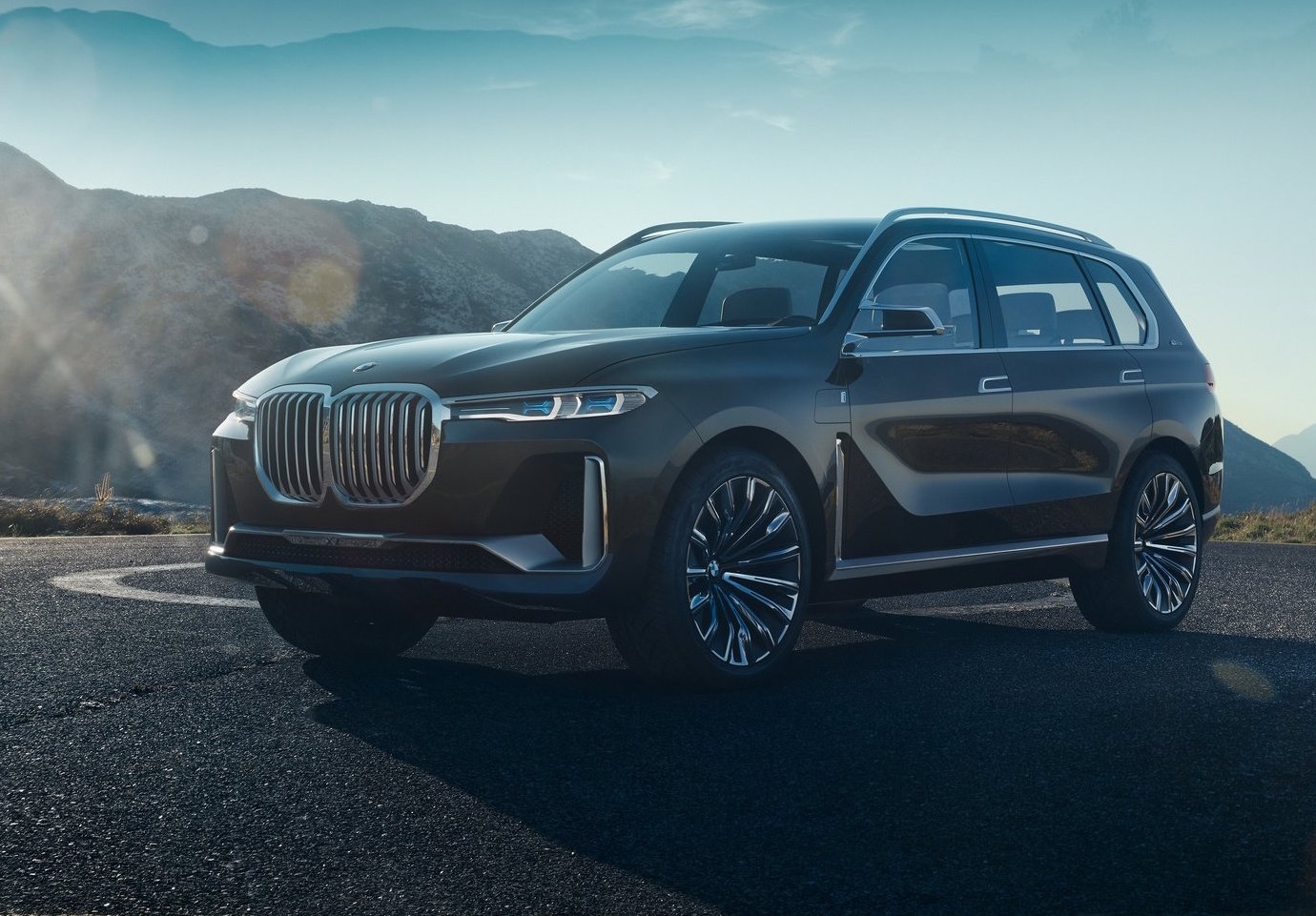 A bunch of exciting new vehicles is on the way from BMW, with the X7 super-large SUV, the Toyota co-developed Z4, and the stunning 8 Series grand touring coupe all confirmed for Australia. 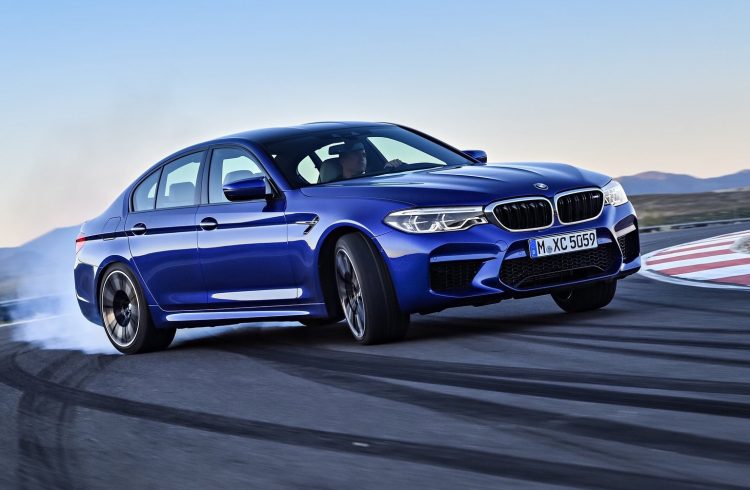 Speaking at the local launch of the 1 Series and M2 LCI updates in Tasmania this week, BMW Australia CEO Marc Werner confirmed all three of these vehicles will be heading Down Under in the coming couple of years. Firstly, the new X3 will launch on November 11. It will be the most significant new product this year, Werner says.

“This car will definitely be our best-seller as we move into 2018. We already know from the initial enquiries we have received from customers here in Australia that they can’t wait to get hold of the new model,” Werner said.

Up next will be the all-new BMW M5, as revealed a couple of months ago. The local arm confirms it will be followed by the new 5 Series GT, despite its dwindling sales. According to unanimous feedback, there is a market for the model. Werner admits it will be a niche market and that it won’t be a volume seller, however, there is demand for it in certain buyer groups.

The BMW i3s will land in Australia next year as well, bringing, for the first time, sportiness to the electric city car. It was revealed last month, packing a new 33kWh lithium-ion battery. Range is rated at 290-300km, while 0-100km/h comes up in 7.3 seconds. 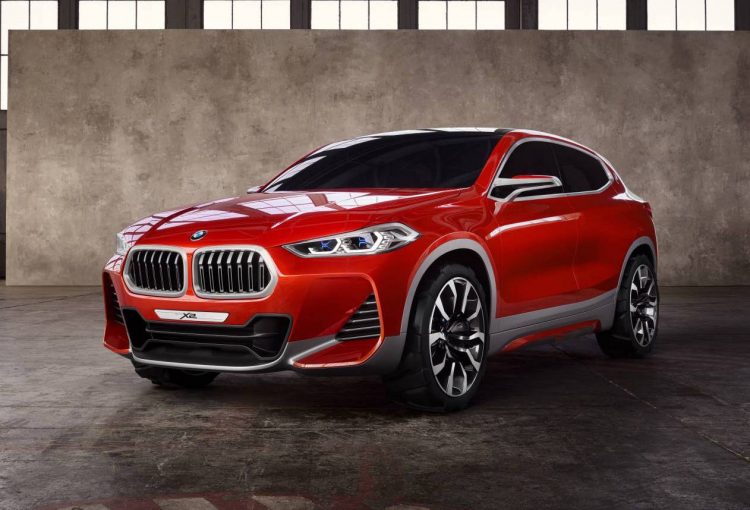 Another new model that is expected to become a very popular seller is the X2. Werner says the baby SUV is “extremely relevant for Australia”. The production version is set to look pretty much like the concept model (above), coming in as the first real youth-oriented crossover from BMW. It will launch in Australia in the first half of 2018.

At the top end of the showroom spectrum will be the 8 Series. Although only shown in concept form so far, Werner says he has seen the production version and it looks very similar. He says the car will be a “game-changer”, competing with the likes of the Lexus LC and other grand touring luxury coupes. 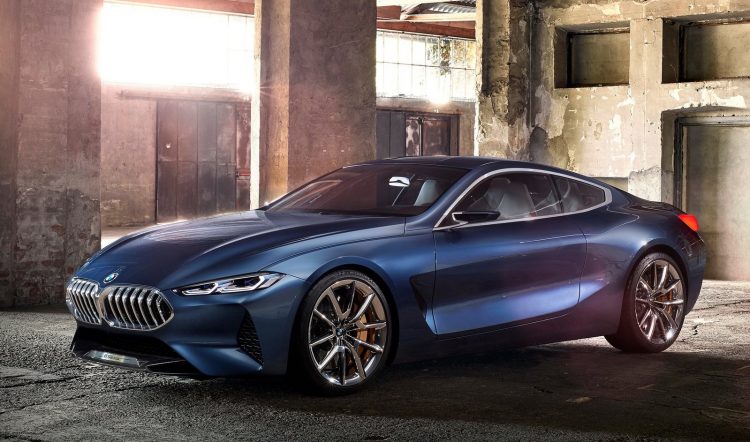 Joining the flagship range will be the X7, based on the concept car revealed at the Frankfurt show last month. Werner says the final production version is similar as well, specifically saying that it is a “massive” SUV. This will be BMW’s rival to the Mercedes-Benz GLS, coming in as the Munich company’s first dedicated seven-seater. It will arrive in 2019. 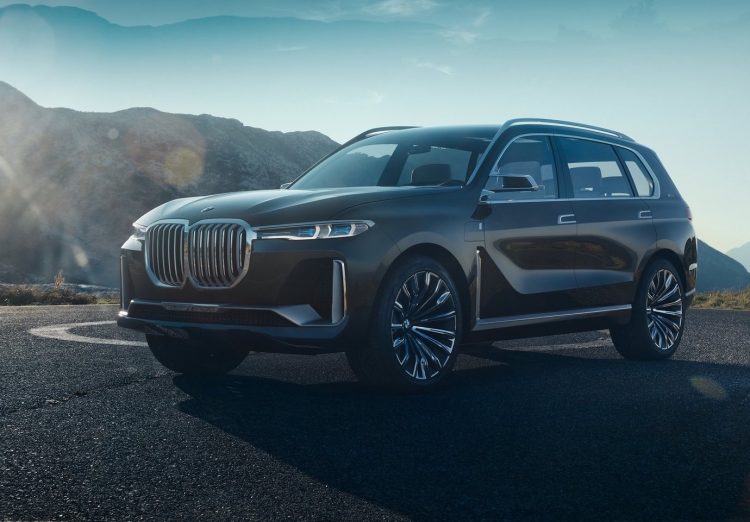 Lastly, the new Z4. Werner confirms this will go on sale in Australia around 2019. It’s the work of BMW board member for research and development Klaus Frohlich, who was also responsible for the M2. It will compete in a diminishing segment, with roadster sales showing drops in recent years. However, Werner spoke about this, saying:

“We’ve definitely seen, and the other car manufacturers have seen it as well, that the roadster car segment is declining. However, there is a still a diehard customer group that wants to have a roadster and that’s why BMW has decided to work in cooperation with Toyota to continue developing the Z4 roadster.” 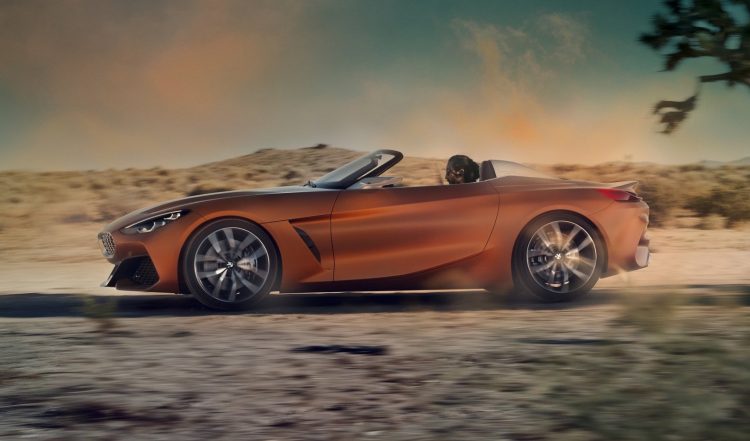