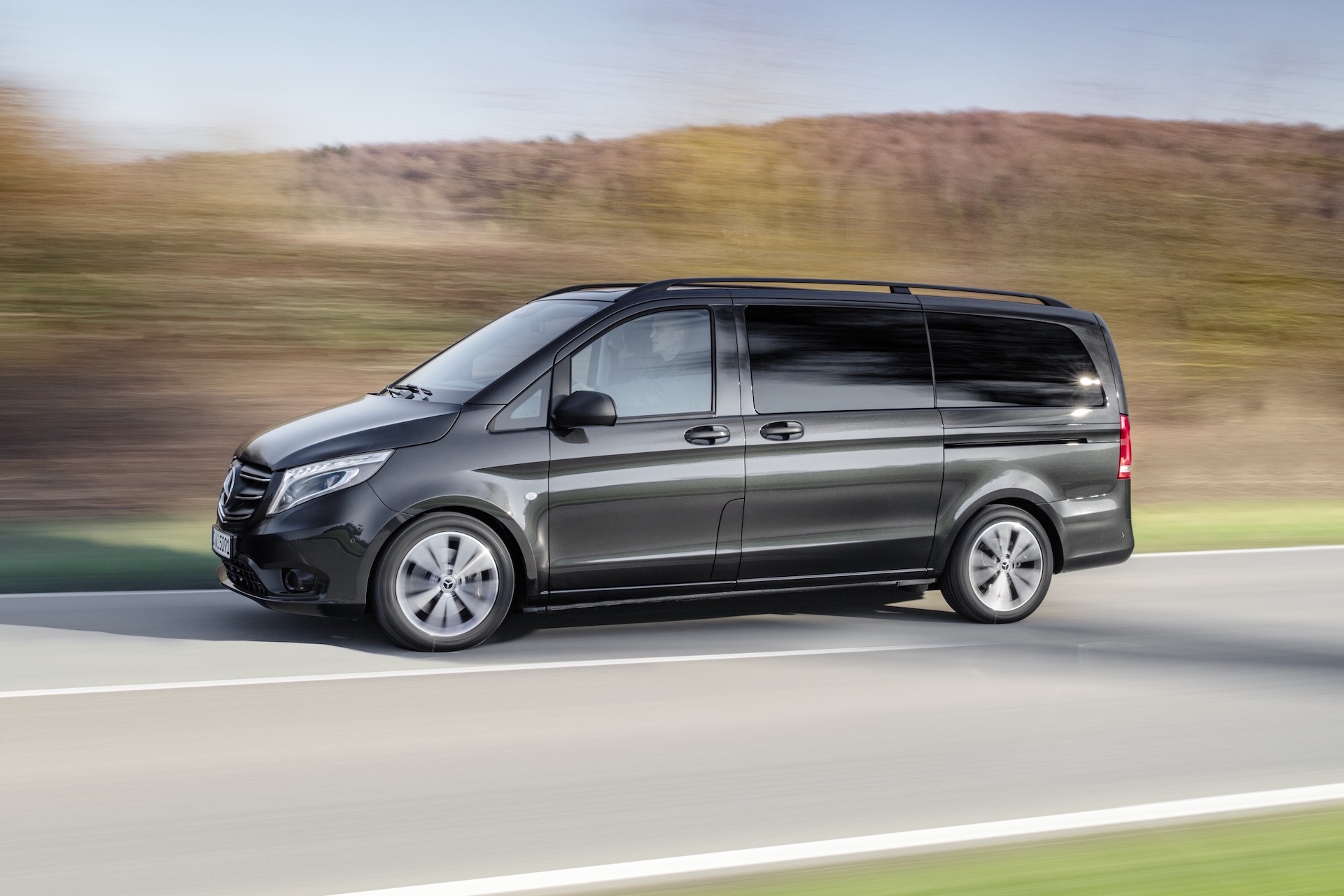 Mercedes-Benz Australia has given its Vito van range an update for MY2022, adding its relatively new OM 654 turbo-diesel powertrain for the flagship variant, while the Valente people-mover has been renamed the Vito Tourer. 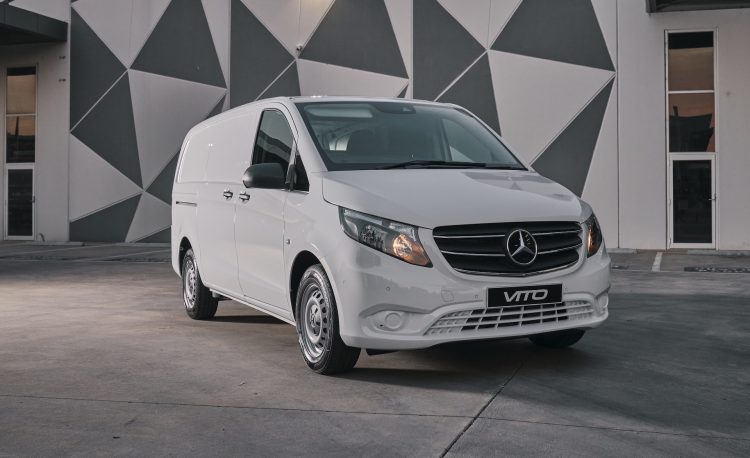 Set to hit Australian roads by the middle of this year, Mercedes’s smallest commercial van has received some added equipment and a new engine and transmission combination along with some price increases across the range.

The base 111 Vito remains powered by the OM 622 engine. It’s a 1.6-litre turbo-diesel producing 84kW and 270Nm which is paired with a six-speed manual. 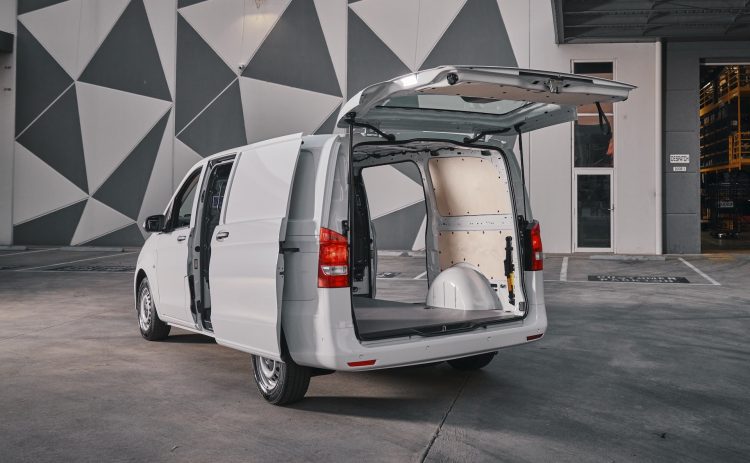 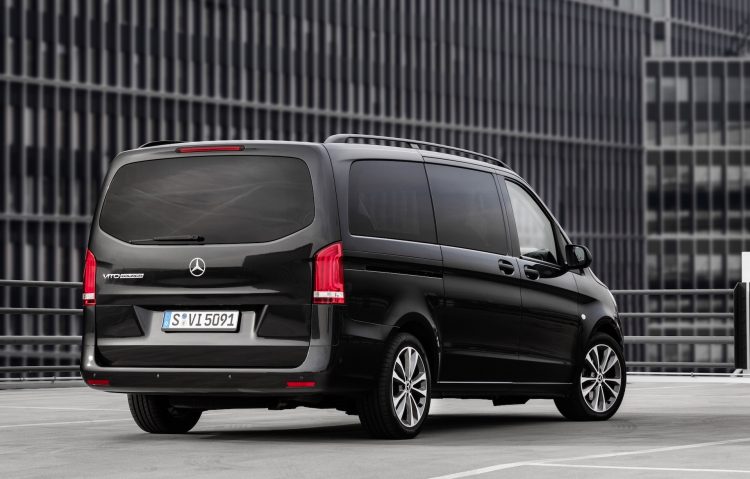 These upgrades have come at a cost, though, with prices for the Vito Tourer increasing by $4530 over the previous model year, up to $70,336 (excluding on-roads). Mercedes made the name change to align the Tourer with its global lineup, ahead of the release of the all-electric eVito Tourer later this year.

Expect to see the first deliveries of the updated Vito lineup hit Australian showrooms in May. Prices for the entire Mercedes-Benz Vito lineup can be found below (excluding on-road costs):