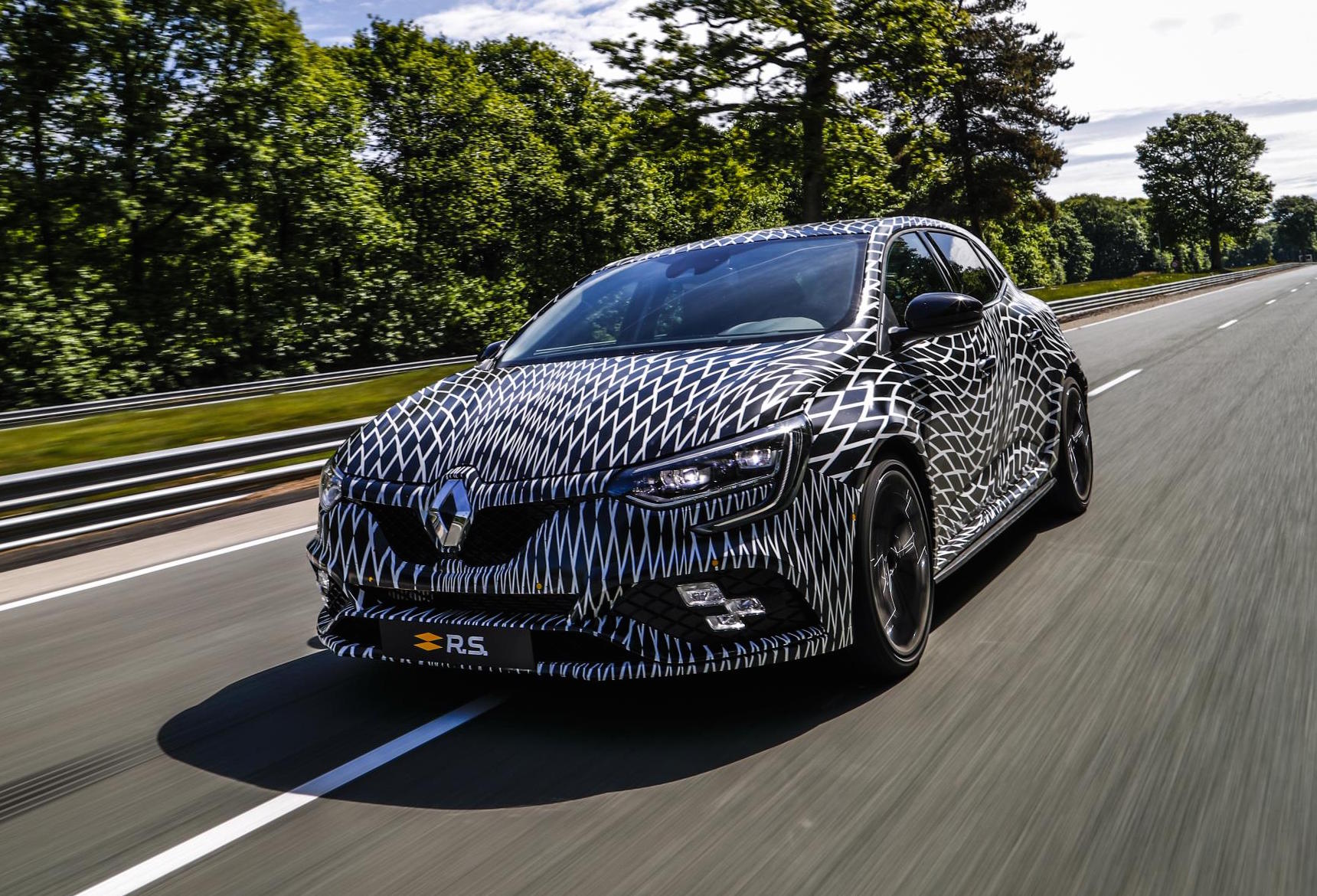 Renault previewed the new Megane R.S. hot hatch at the Monaco Grand Prix over the weekend, with Renault Sport F1 driver Nico Hulkenberg showing off the car at the famous road circuit. 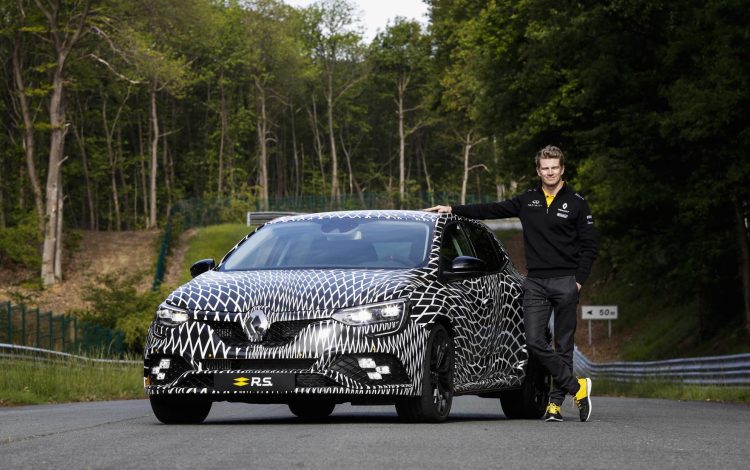 It is still in prototype form and development is continuing. However, Renault has confirmed the new model will be offered with both a manual transmission and an EDC dual-clutch auto.

Since the first model debuted back in 2004, the Megane R.S. has always been a manual-only vehicle. As modern times see a new generation of sports car drivers opt for fast-changing automatics, Renault Sport is providing a choice for traditionalists as well as savvy drivers.

“I don’t think we could have chosen a more appropriate or more impactful moment than the 40th anniversary of Renault’s involvement in F1 to launch a new model. We aim to make all-New Megane R.S. the new compact sports car benchmark.”

The French company says that once again it has used its extensive experience in Formula 1 and other motorsport to develop the new model, especially in the areas of aerodynamic efficiency, reliability, road-holding, and performance.

A full reveal of the new model is penned in for the 2017 Frankfurt Motor Show, kicking off on September 12.