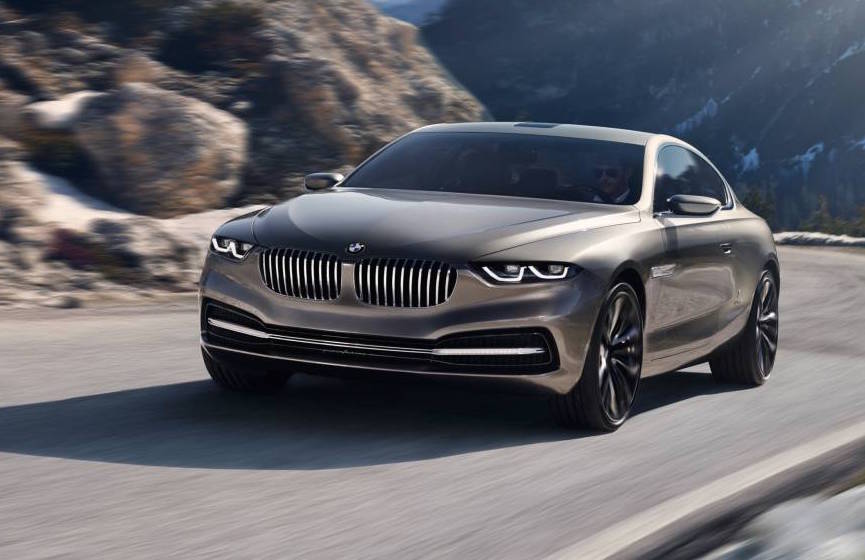 BMW will soon launch a new luxury model sitting above or alongside the latest 7 Series, the company chairman has confirmed. 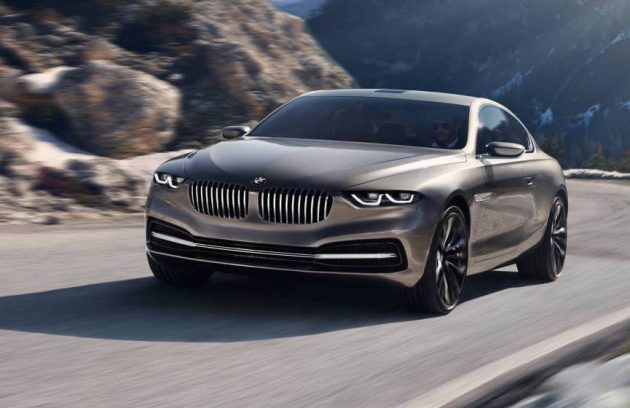 Speaking at the company’s annual general meeting of BMW AG in Munich, Harald Kruger said BMW will be expanding its product portfolio in all segments. This will include an expansion of the BMW M programme and the BMW i family.

Without being specific, Kruger also confirmed there is a new large luxury model coming. Although it is yet to be known what it is exactly, many rumours are suggesting a revival of the 8 Series. This could sit in nicely as a coupe version of the latest 7 Series.

An 8 Series would also suit BMW’s current naming structure where all two-door versions are given an even number, with the four-door models given an odd number; 3 Series and 4 Series, 5 series and 6 series.

Kruger said its high-end and high-margin segments help strengthen the brand, confirming it will launch the ‘BMW i NEXT’ fully electric and autonomous model by 2021, and the X7 SUV in 2018. He said:

“Our large models strengthen the premium positioning of the BMW brand. We will be introducing an additional BMW model in the luxury class. There will also be a strong new addition to the successful BMW X line-up in 2018, with the X7. Rolls-Royce is also planning a new model with the project name Cullinan.”

The BMW X7 is set to be an answer to vehicles like the big daddy Range Rover and its long wheelbase versions, as well as an answer to the Mercedes-Benz GL-Class, or GLS as it is now known.

Speaking of Mercedes, the new luxury model might also be BMW’s first direct answer to the Mercedes-Maybach. The Maybach is the company’s most luxurious model, sitting above even the S-Class, offering all of the pampering exuberance you could possibly imagine for a car.